Growing up in a staunchly Labour-ite household, he loomed large in my childhood – yes, he was a big man – and his death was a shock. He was the Mighty Totara, whose death should not have happened so early (he was only 51).

But childhood memories are notoriously unreliable – I remember a song where the words “Big Norm” seemed to occur with great frequency and affection ! – so what kind of man was he really, and what did he achieve ?

From the Dictionary of New Zealand Biography and NZHistory:

31 August 1974
Death of Prime Minister Norman Kirk, M.P. for Sydenham. He had earlier been M.P. for Lyttelton, and Mayor of Kaiapoi. Search our catalogue for Norman Kirk. View the DigitalNZ set The life and death of Norman Kirk.

The Darfield earthquake woke Canterbury at 4:35am. The magnitude 7.1. quake was centred 40km west of Christchurch. 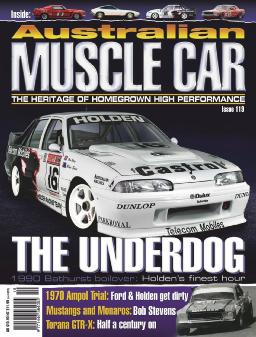 Coming of (driving) age in Australia infused in me a love of Australian-built cars. Young Italian-Australians used to cruise around and around Fremantle, Western Australia in their immaculate Valiants as slow as can be so everyone would see.

My first two cars were Holden Torana’s 1974 LH (186 bored out to a 192 engine) and 1971 LC (171 engine) models which in all honestly were total rust buckets but I loved them dearly. I cried the day my LH Torana was compacted in the crusher at the wrecking yard. My LC Torana was so full of bog (car body filler) that it used to sink on sandy roads and there was no metal to attach a tow bar onto. Our first cars are often our lifetime love. 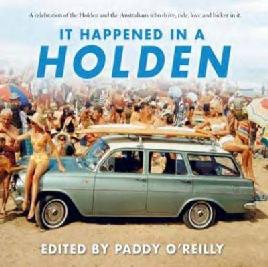 Next I saved up and bought a 1988 VL Commodore which was only about 5 years old by then. It was a beautiful sky blue with a 3L engine. I thought I was pretty swish. Since moving back to NZ I had cheap Japanese imports but still had a hankering for the bogan vehicles. After a failed attempt at owning a VL station wagon dubbed ‘the Golden Holden’ (too much rust for W.O.F), I’ve finally got myself the ultimate Aussie car: a V8 Commodore. This time a 1995 VR with a column auto and a cool-as bench seat, and in sky blue again too!

If you too love the Australian cars get along to the South Canterbury All Australian Day at Caroline Bay, Timaru on Sunday 6th September 2015, 10am-2pm. Gold coin donation to see some great Holdens, Fords and Mopars (Valiant/Chrysler). Organised by the Timaru Holden Club and the Timaru Falcon Fairlane Club.

I will be taking my V8 to the show with the Holden Club Canterbury. I thoroughly recommend joining a car club. They are great fun. 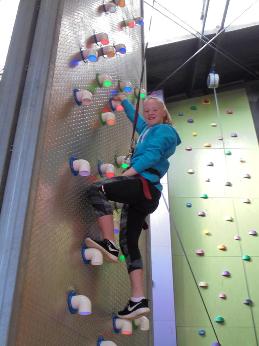 My 13 year old niece came to stay with me in the weekend. I had not been in sole charge of a teenage girl before so I planned shopping and physical activities to keep her happy.

I was told by her mother that the weekend was a success, but personally it left me feeling rather bereft. You see despite having turned 40 I still think I am young. For example I still believe that I am perfectly capable of performing any sporting activity I put my mind to. In this case it was at the YMCA’s Clip ‘n’ Climb where you climb up a variety of high walls in a safety harness. I felt perfectly confident that I could beat my niece in a climbing race, but half way up all I could do was stop and concentrate on not vomiting all over the colourful walls. When did I enter my decline? When did my strength and waist leave me? What can be done?

Well, luckily for us there is help at hand from our trusted health eResources:

We have many more eResources for you to examine as well but in short they all say move it or lose it. This is bad news for someone like myself who wants to spend her life on the sofa reading books yet if I want to be able to scale great heights again without encountering my gag reflex apparently it is time to move!

For New Zealand Fashion Week we’re sharing some of our favourite images of New Zealand fashion.

Over the years, Christchurch City Libraries has built up a collection of local images. Many of these are donated from private collections and capture the places and people of Christchurch, and Canterbury’s history. Some of these we’ve grouped into themed image collections, including one on Costume and Fashion.

Our image collection is mostly made up of early 20th century images but is less comprehensive in terms of more recent history. If you’ve got photos that you think we’d be interested in then please contact us.

In the meantime, here are some oldies but goodies in the fashion stakes –

END_OF_DOCUMENT_TOKEN_TO_BE_REPLACED 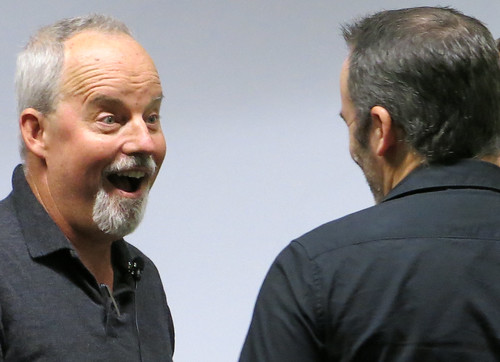 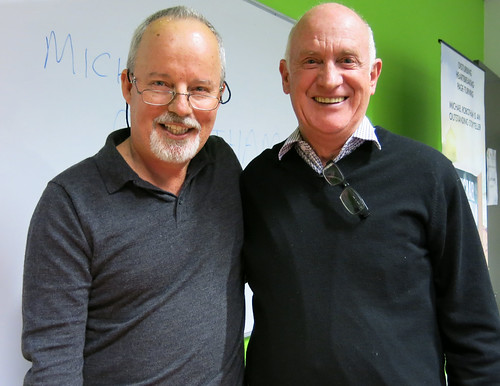 Started gardening – albeit in a small way – about 4 years ago when I decided that I needed fresh air and to give myself permission to wear a huge floppy hat like Greta Garbo (about the only similarity between us), whilst working on making various parts of my body vigorously protest at the unaccustomed exercise.

In that time I have tried growing all sorts of vegetables and flowers with varying degrees of success. Only this morning I learned a new gardening word  ‘Chitting‘, and, as instructed, have laid my Jersey Benne seed potatoes on newspaper in the garage waiting for them to sprout so that I can plant them in September.

Last year as Christmas approached, with barely contained childish glee (not called ‘Peter Pan’ in my family for nothing),  I dug deep into my potato sacks, ferreting around for my carbohydrate treasure trove to tumble out onto the patio; the reward for all my hard work.  The end result was pitiful – Nothing; Naada; Nein; Zippo – OK, slight exaggeration but certainly just enough for a plate at most.

Where had I gone wrong? Well, obviously I hadn’t done enough research on the subject… I needed a book devoted entirely to the ‘starchy’  issue and I hadn’t even thought to look in the Children’s section!

Gardens come in all shapes and sizes and there is an abundance of information via our library resources whether it be non-fiction books, magazines, eMagazines and library website. Personally, my garden area is small so I concentrate on pots, containers, raised beds, trying to get as much as possible – produce-wise – as I can.  I am still working on it, but have now got sidetracked by the necessity of colour in my garden and my search  for minimal, low-cost ideas designs has proved very enlightening.

Check out all the resources available to you with simply a library card and a PIN/password – it promises to be more bountiful than my last crop of potatoes.

For New Zealand Fashion Week we’re sharing some of our favourite images of New Zealand fashion.

The Christchurch City Libraries Flickr account is a treasure trove of local images. We have photos of library events and displays, things we see around the city (buildings coming down, and going up), but we also have photos that have been donated for digitising from members of staff and the public, often as part of our annual Photo Hunt competition.

And, my word, there are some great outfits captured in those photos. Here is just a selection  –