Transcript of the audio

Seven years ago Christchurch was hit by an earthquake that killed 185 people. It’s a sad anniversary, and sometimes it is hard to know how – or where – to commemorate it. For the last seven years, my way has been to walk and think and take some photos.  This morning I visited the former CTV site on the corner of Cashel and Madras Street. Ōtākaro Limited has landscaped the site, and it opened to the public today.

Diagonally across the road, is the 185 empty chairs installation by Peter Majendie.  This is an artwork that rends your heart. I’ve only be able to stand near it, and somehow felt the chairs were sacred. But today, Peter and some helpers were cleaning the rain and water off the chairs so I joined in and helped. It felt profound.

See photos from the former CTV site and the 185 chairs.

Wherever you are, whatever you feel, however you choose to reflect – you are not alone. Arohanui, Ōtautahi.

Good advice from All Right?:

Arohanui, Christchurch. Here are some photos of our city this morning as we remember the earthquake, five years ago today. Our love goes out to those who lost those dear to them, and to those still suffering. Our thanks to those who are here to help us regroup and rebuild.

The fifth anniversary of the 22 February 2011 quake is on Monday 22 February 2016. There are some events on for the community to come together and reflect, and remember.

A Civic Memorial Service will be held at midday on the Archery Lawn in the Christchurch Botanic Gardens and all members of the public are welcome to attend. The Mayor will give an address at the service. A minute’s silence will be observed at 12.51pm and the service is expected to end about 1pm. The service will also be livestreamed if you’d like to attend but can’t be there.

River of Flowers event on 22 February

River of Flowers will take place at over 20 sites along the waterway. It is organised by the Avon-Otakaro Network and Flourish Inc.

This event was first held on 22 February 2012, and is a way for the city to come together and let go through dropping flowers into the river, and to share two minutes of silence to remember those who have died, been injured, or who have lost their homes

Bloom is an exhibition commemorating the fifth anniversary of the 22 February 2011 earthquake through poetry, stories and flowers.

The Roots of Christchurch

This yoga event at The Commons promises to be “a very special mindful meditation-yoga class experience”.

Earthquake party 6pm. “Five years since the earthquake that changed our lives. Come down for a beer and a burger and remember the day that Christchurch shook. We’ve got TV3 Story coming down to shoot their news from here and the Mammy’s Boys playing from 7pm.”

A run to remember – Sunday 21 February

Mitre 10 MEGA – A Run to Remember is a 10km charity fun run/walk to honour those who lost their lives in the February 2011 earthquake. New Zealand Red Cross benefits from funds raised. 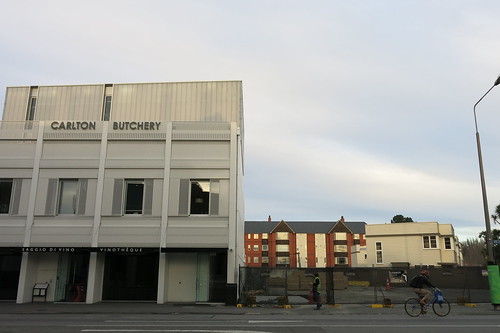 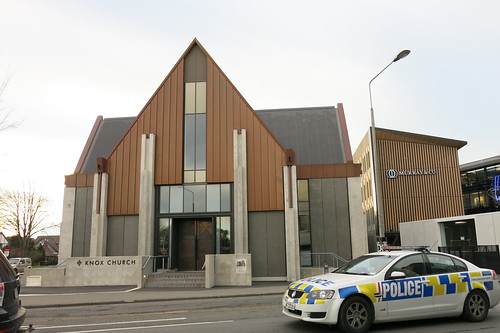 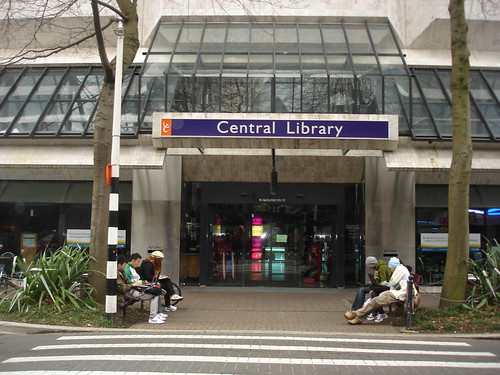 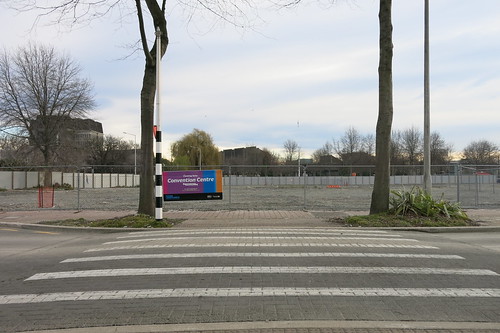 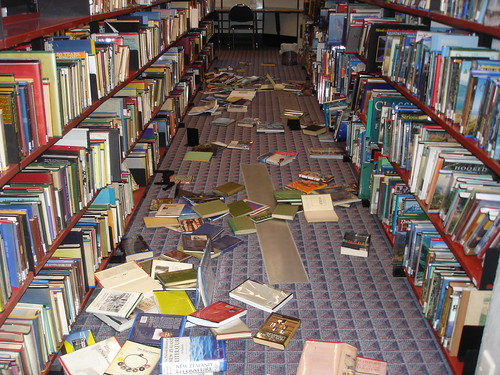 From Monday 24 August 2015, Christchurch City Council is repairing the Shirley Library, near The Palms, at 36 Marshlands Road. The repairs are relatively minor and the library will remain open during the repairs. There will be some visible changes such as areas closed off or shelves moved while the repair and refurbishing work is done.

Work will take about 9 weeks and is expected to run from Monday 24 August to Monday 12 October.

As your safety is important, the Christchurch City Council and Libraries staff ask for your cooperation with all signage and warnings on site during the repair.

We look forward to mid-October when the repairs and refurbishment will be completed.