No matter where you are the world, you will never be far from a mollusc.

Helen Scales hasn’t met a mollusc she didn’t like. Her book Spirals in Time: The Secret Life and Curious Afterlife of Seashells is a passionate ode to shellfish, part travelogue, part natural science with plenty of story telling to make the humble mollusc a thing of wonder. 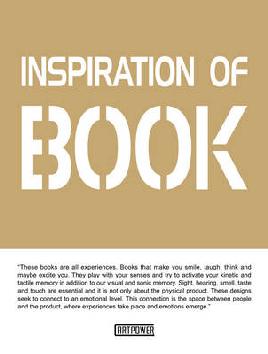 Intent on pushing the boundaries of book publishing, Inspiration of Book showcases 150 of the most imaginative and innovative books ever made, including a corset book, pop up books, books made of seeds, books within books, books made from shells, fabric… the list goes on. Don’t be put off by the cover; it’s rather dull considering the joys that await inside! Our selector had this to say:

I wanted to personally own every book they showed. 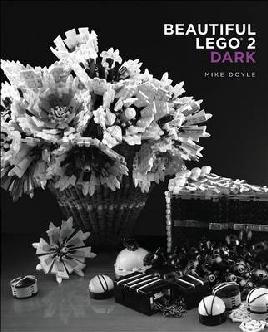 Beautiful Lego 2: Dark is just that – beautiful! This book showcases an array of pieces ranging from lifelike replicas of everyday objects and famous monuments to imaginative renderings of spaceships, mansions, and mythical creatures. A great companion for those of you who managed to attend the Kidsfest event Brickshow.

I know it’s hard to get excited about winter when there’s ice on the inside of your windows, but here’s something that should take your mind off your frozen toes!

Central Library Manchester and Central Library Peterborough are holding a joint Winter Reading Challenge which will run from now until the 20th of September this year. To be eligible to win some great prizes all you need to do is complete one line of winter reading challenges in any direction on your Winter Bingo card. Some challenges include:

Pick up and drop off your completed line or square to either Central Library Peterborough or Manchester and be in to win! 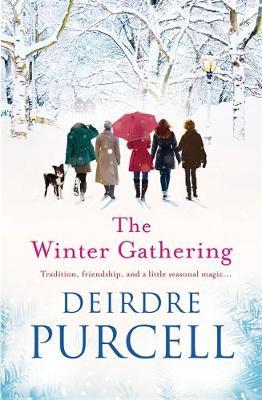 A few years ago in another job I had the task of cataloguing a collection of about 100 Far East Prisoner of War memoirs. These stories of the terrible hardship suffered by military and civilian prisoners at the hands of the Japanese Imperial Forces during the Second World War were difficult – and humbling – to read, but truly showed how strong the human survival instinct is.

One book that wasn’t part of this collection was Eric Lomax’s The Railway Man. I always wanted to read it, but was hesitant. I honestly didn’t know if I wanted to read another FEPOW story. The other week I watched the recent film adaptation starring Colin Firth. It was a perfectly okay film, yet I knew there must be more in the book. 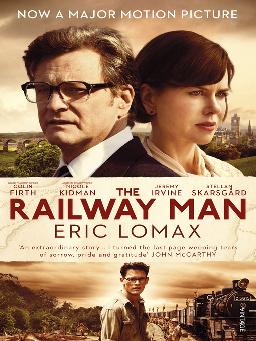 I requested the book, and am glad I did. Many aspects were familiar to me – capture at Singapore, time in Changi, being moved into the jungle to work on the Burma-Siam railway – but this book was different and not just because of the torture that Lomax endured. The story does not end at the end of the war; it goes on into great detail about the effects of his wartime experiences on his life and ultimately ends with forgiveness and friendship.