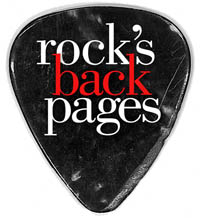 Some of my earliest musical memories involve heated debates between my parents about what should be next on the record player. Mum wants ABBA and Dad wants Led Zeppelin. The compromise was Queen.

Everyone has musical memories and heroes. I had Madonna posters on the wall, even though Dad had nothing good to say about someone who takes crucifixes so lightly. Our latest eResource embraces and feeds our love for music by providing articles, reviews and interviews with the well-known – and not so well-known – musical artists that have haunted our hearing.

Rock’s backpages is a wonderful archive of musical journalism that covers from the 1950s until today. Just yesterday I spent half an hour listening to an interview with Robin Gibb talking about surviving the Hither Green railway crash which killed 49 people in 1967. This is an example of the random gems of information you come across while searching this eResource. Who hasn’t sung regardless of skill? Who hasn’t danced despite a lack of coordination? Dive into this new musical eResource from us and find your musical heroes waiting. 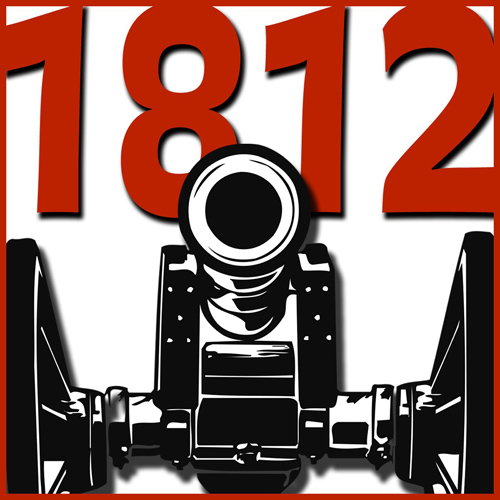 One of my earliest music memories is my Dad playing me Tchaikovsky’s 1812 Overture. He was always more of a Led Zeppelin fan in truth, so his knowledge of classical music was surprising. Then again anyone who listens to the 1812 Overture with its cannon fire and chimes at the end would be forgiven in thinking this may have been the start of “heavy metal”.

I can and do stream the 1812 Overture on Naxos Music Library and Music Online. I only did it at work once and my productivity went up – true story. By the end of that piece of music I felt like I could run a marathon despite being stuck at my desk. I only did it once at work though, because people stared at my manic legs jiggling up and down and my hands waving invisible conductor batons.

If you enjoy music in all its forms then we have streaming eResources for you available 24/7. I mean who doesn’t want to listen to Turkish Hip Hop on Contemporary World Music? Or maybe watch Verdi’s La Traviata at the Royal Opera House in Convent Garden on Naxos Video Library? There is a huge range for everyone to help you rediscover past musical memories and make new ones. I think it was Dick Clark who said “music is the soundtrack to your life”. What will your soundtrack be? Mine started with cannon fire let us hope it doesn’t end with a whimper.