By my age you should know a few things about yourself. I know for example that I am a history buff and that I am lazy. My favourite place in the whole world is my couch with a good history book in one hand, a cup of tea in the other and a fat cat on my lap. Bliss.

A recent discovery of mine that appeals is a little goldmine called Gale Newsvault. While sitting in your long johns at home you can enter a few keywords and search across four hundred years of history in one go. Where else can you see the original reports on Jack the Ripper (Illustrated London News Historical Archive, 1842-2003) or articles making fun of George Michael’s tan (Daily Mail Historical Archive 1896-2004)? 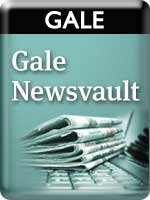 In the 17th and 18th Century Burney Collection I can read eye-witness accounts of the voyages to New Zealand and the Boyd massacre or find out what personal attributes one needs to be a lady’s maid in 19th Century British Library Newspapers. Do I have a good character they all want to know? I am pretty sure I do, so I would never have attended the cock-fighting advertised in the Stanford Mercury in the Kings Arm’s on November 8th 1793.

You could easily lose hours cross searching 13 historical newspaper and magazine archives on Gale Newsvault. Which I have every intention of doing this weekend…

On 17 July 1964 the Government Life Building opened in Cathedral Square. One of my favourite photos in our entire collection is this one of its construction –Workers on top of Government Life. For me, it is the Ōtautahi version of the famous Lunch atop a Skyscraper (New York Construction Workers Lunching on a Crossbeam).

The Post Office tower is dwarfed in this view, taken from the top of the Government Life Insurance building in the Square. [Mar. 1963] CCL PhotoCD 11, IMG0059

That iconic clock has been a landmark of the central city – when it was turned off lots of us missed looking up to see the time (and the temperature). 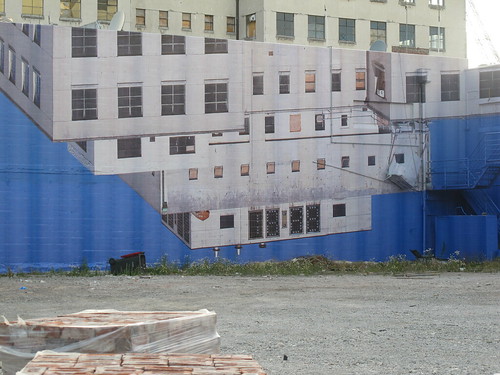 The Government Life building was demolished in 2014. 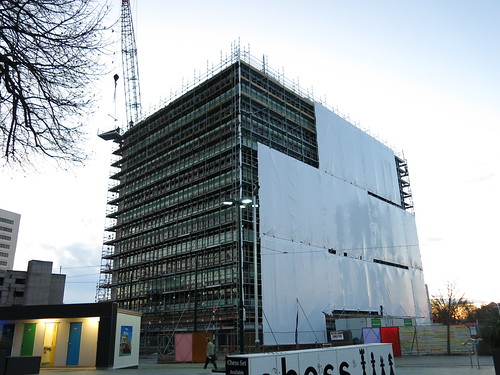 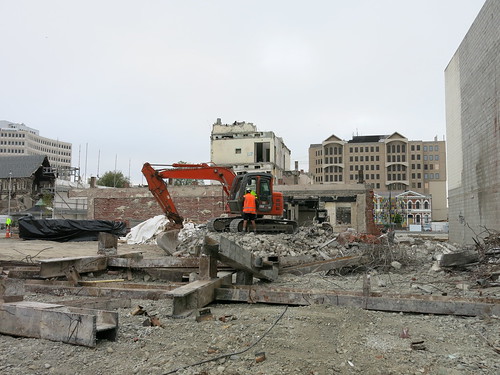