“It had to be as beautiful as I could get it.”

These were the words Fiona Farrell used on Tuesday night at the launch of her new book Decline and fall on Savage Street in order to describe her challenge of writing something big. This “big” is here now. It is complete. And it is a rich and endlessly rewarding read.

It consists of two parts: the nonfiction masterpiece, Villa at the edge of the empire, which explores Christchurch’s initial build and after earthquake rebuild in a factual way and its twin fiction sister Decline and fall on Savage Street – the latter one just freshly released, still hot from the press, its cover beautifully alluring.

Even more alluring that evening were words: Fiona in an electrifying conversation with Liz Grant, reading abstracts from both books, convincing, charged, punchy slices of masterly crafted writing, seasoned with a refined sprinkle of wit. Organised by Word Christchurch, the launch of the book was hosted in Christchurch Art Gallery and offered first glimpses in the imagined yet the entirely credible world, characters and events of a house on Savage Street.

But the house is more than just a setting, it grows into a structural device, it becomes the anchor of the novel – on narrative and formal level. It is the connecting point, a node, where stories of characters, who lived in the house, intersect. The idea for the form stems from the city and its shattering. The chapters work as separate stories and are like “little pieces of timber”, shattered disconnected pieces, “100 fragments of human condition”, as Liz described it. It is a salvage book.

It’s not the house alone which connects and binds all these pieces, all these different voices. It is the river, with its own time, rhythm and a creature, that runs through the novel and weaves in more balanced and assuring antipode, which belongs to the natural realm.

It takes a lot of discipline and masterful, intelligent mind to shape each single piece in such a concentrated and sublime way Fiona did – every single word has its own place and the magnificent is revealed in delicate nuances. Material for rich and powerful stories was sourced from real life stories, talks with friends and random strangers at the petrol stations, newspapers, books. “There was an amazing openness, everyone was ready to talk,” Fiona describes the post earthquake era, filled with stories.

Most often, the challenge of research and writing is rewarded with surprises: “Writing is constant discovery, it’s a constancy of surprises. One of the pleasures of writing is finding connections, where you don’t expect them.”

And such is the reading of this book as well – full of surprises and pleasure.

“I wanted to write something big. I wanted to make it the best I could,” concluded Fiona on Tuesday night. This book certainly is BIG and its greatness will grow with each single reading. Its sharp structure, complex characters, refined language and relevant political, social and environmental themes guarantee this work is destined to be a prize winner, but most of all, it deserves to be read over and over again by its readers.

I find myself drawn to diaries and letters that record a soldier’s experiences of World War I. They are often intelligent, interesting and informative; and diary entries in particular can paint a vivid picture of what these men had to endure. It is never far from my mind that more often than not they chose to go to the other side of the world to stand side by side with strangers to defend the Empire and ‘see some action’. But I couldn’t help but wonder what sort of experience Māori had compared to Pākehā. They were just as eager to travel to the other side of the world and fight for Empire and country as their Pākehā counterparts.

But the Māori contingent were up against it from the beginning. Initially the Government wouldn’t allow them to fight at the front line due to the terms of the Treaty of Waitangi preventing them from participating in a European War. Concession was instead made for Māori to provide garrison, engineering and construction duties to support the war effort. However, it wasn’t long before they became the reinforcements as the allies suffered heavy losses.

This is how I found The Last Maopo by Tania Te Rangingangana Simpson. This is the very moving story of Wiremu Maopo and Phoebe Prentice – separated by war and the misguided intentions of her parents; they were destined to live out their lives apart. They were having a secret love affair while living at Taumutu, prior to Wiremu leaving for war, and he sadly would never know that he had fathered a little girl with Phoebe.

Phoebe’s parents effectively stole her daughter Marjorie Joyce from her and had her adopted out to a loving family. It would be many years before Phoebe was reunited with her daughter as she never stopped looking for her. The tragedy is that Wiremu never knew he was a father and Phoebe never searched for him either as she was told that he died in the war. Wiremu wrote letters to Phoebe but never heard from her as they were destroyed to sever the connection she had with him, so he assumed that she had lost interest. She married 2 other men in her lifetime but maintained that Wiremu was her one true love.

The Last Maopo is their story – brief as it was. It is the result of 20 years of research by Tania Te Rangingangana Simpson. She pieces together peoples recollections, historical facts and Wiremu’s letters home to long time friend Virgie Fincham, from the more than 3 years he spent on active service. Their friendship and correspondence continued after the war when Wiremu returned to New Zealand to recover from a bad bout of pneumonia. Over the years his once large family had diminished until only Wiremu and his sister remained. Sadly she also died far too early which left him, as far as Wiremu knew, the last of his family line.

This makes it all the more fortuitous that events aligned to once again bring the Maopo family line into being. What an incredible gift to have the letters of our ancestors bring your family’s heritage to life. This is a very poignant book to take on but well worth your time. In addition to the personal story it is wonderful to see the high esteem the Māori Pioneer Battalion were held in for their bravery, work ethic and good natured camaraderie. If you are like me and enjoy reading historical diaries and letters, why don’t you try these: 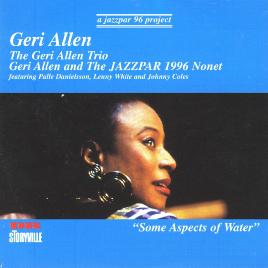 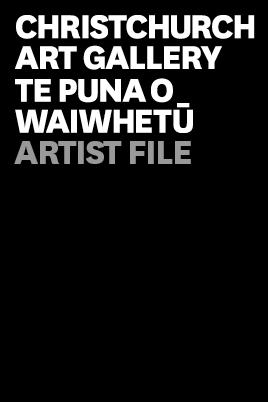 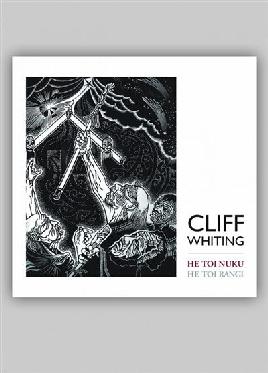 The house, situated on the former route from the Heathcote Ferry to Christchurch, was built in c.1867 for Daniel and Maria Scott. At the time of their occupancy it was known as “The Homestead”. However, by the early 1880s it had earned the name, Whalebone Cottage, due to the use of whalebones to form a decorative arch over the front gate.

Do you have any further photographs of Whalebone Cottage? If so, feel free to contribute to our collection.