Have you ever come across an activity or hobby that surprises you by the extent of the passion felt by those who are involved, and by the global reach and organisation behind the hobby? I’m not talking about Star Trek conventions or Cosplay in general, but rather the world of Bonsai. A gathering of Bonsai enthusiasts matches anything Star Trek fans can generate in terms of excitement and passion, but without the funny uniforms or prosthetics.

I was lucky enough to be able to organise a few days off from my library duties and attend the recent National Bonsai Show and Convention in Dunedin on 7th and 8th October. 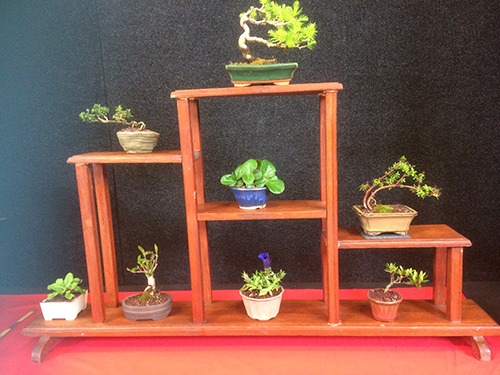 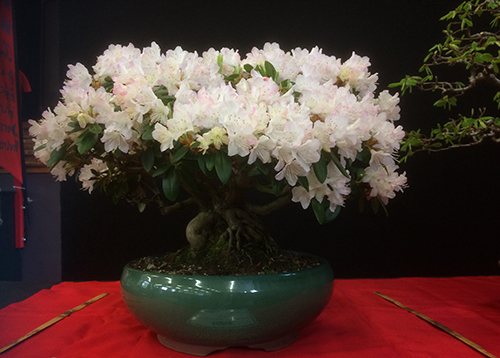 Perhaps you’re surprised that there is a National Bonsai show? There’s even a New Zealand Bonsai Association to oversee all things bonsai. This is not Japan, it’s true, but there are still plenty of people in New Zealand who would travel significant distances for such a gathering. And what a mixed lot they were! The Bonsai bug bites all equally – that gathering had everyone from a retired professor of agricultural systems to a carpenter, and, of course, a librarian. All were united by a passion for bonsai, regardless of background. 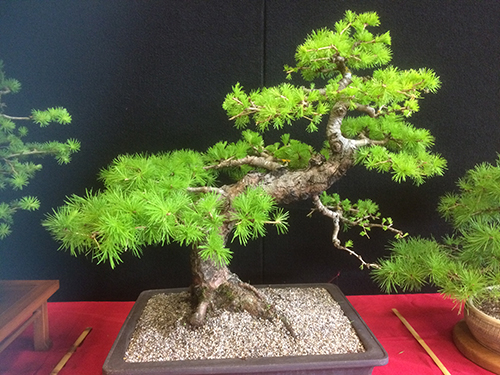 The convention had two main attractions for most, the national show itself, and the demonstrations and workshops with the famous (in the bonsai world anyway) bonsai professional Bjorn Bjorholm the first non-Japanese bonsai professional to work in Japan. Now based in the United States, Bjorn travels extensively to different parts of the world giving talks and demonstrations, so a chance to sit in with an acknowledged master was not to be missed. 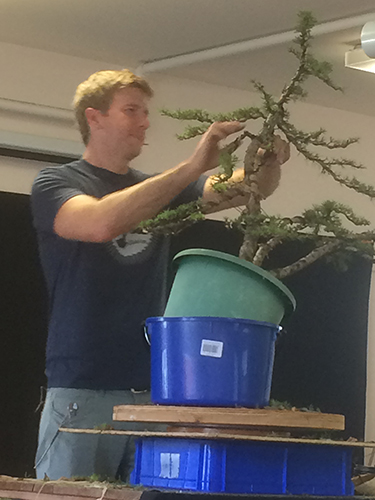 Curious about the bonsai thing? The library can be your friend. There are a good range of books in the library covering the history, the aesthetic principles and the hands-on techniques. The library also offers access to articles from the best known English language Bonsai magazine, the Bonsai Journal.

And if you fancied finding out a bit more and maybe getting some hands on time with trees in the company of like-minded mini tree enthusiasts, why not go along to a local Bonsai club meeting? There are two clubs in Christchurch, both listed in the CINCH (Community Information Christchurch) database. See you there! 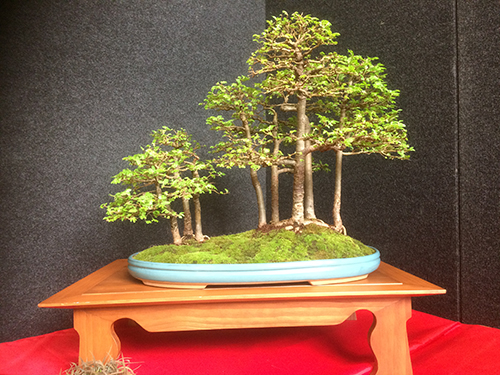 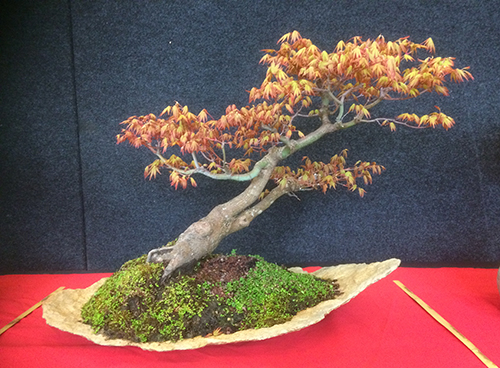 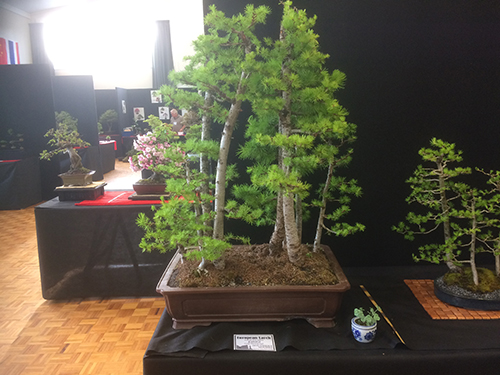 One thought on “Bonsai!”