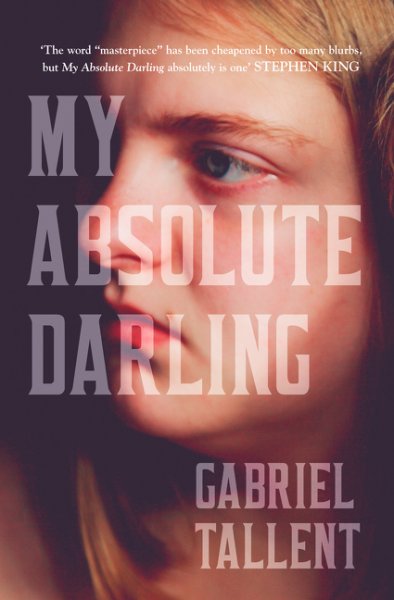 “This is my 2nd photo of the waka on Waitangi Day, 1977. The launching coincided with the opening of the Museum. I’m not sure if this was taken prior to the official launching, or the way back. (I think it was the latter). See also File Reference: HWC08-SO-101.”