I recently attended David Welch’s Heritage Week talk about his upcoming book: Port to Plains; Over and Under the Port Hills, the Story of the Lyttelton Railway Tunnel.

No dry reading here! David loves a good social history so has concentrated on the real characters in the saga of constructing a tunnel through a volcanic caldera. In his talk he brought to life well-known early pioneer names such as Fitzgerald, Moorhouse, and Dobson in snippets of stories included in the book.

I for one am really looking forward to its publication. Place a hold on Port to Plains; Over and Under the Port Hills, the Story of the Lyttelton Railway Tunnel and we will let you know when a copy arrives for you to read.

28 October 2017 marks the inaugural national commemoration of the New Zealand Wars. Pita Tipene, an iwi representative on the commemoration Advisory Panel (Te Pūtake o te Riri | Wars and Conflicts in New Zealand Fund), and historians Lloyd Carpenter and Edmund Bohan, discuss the Wars, their significance for the country in terms of national identity and Te Tiriti of Waitangi, and the importance of remembering.

Part I: What were the NZ Wars?; Does it matter how we label them (NZ Wars vs Land Wars vs Māori Wars vs Sovereignty Wars?; NZ Wars and national identity
Part II: How have the Wars previously been acknowledged?
Part III: 2017 commemoration – Why now? What will occur?
Part IV: Looking forward to possible outcomes of commemoration 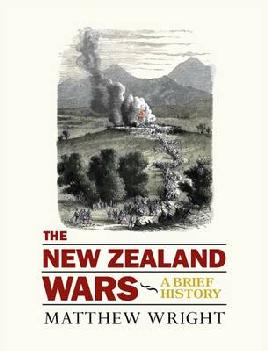 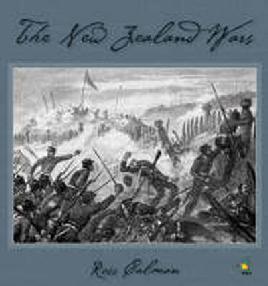 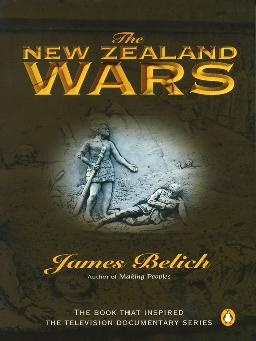 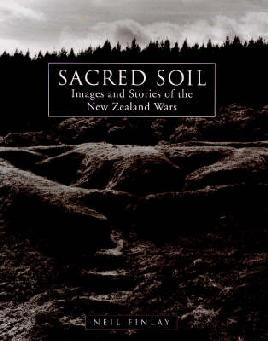