2016 has seen the publication of a bunch of great and interesting New Zealand books, with plenty of strikingly attractive covers. Here are my picks for New Zealand’s best book covers of the year:

Number one is Mansfield and me: A graphic memoir by Sarah Laing, published by Victoria University Press. The cover, as drawn by Sarah, is a thing of beauty. It also draws you into the compelling counterpointing of Sarah and Katherine Mansfield – the very heart of the book. 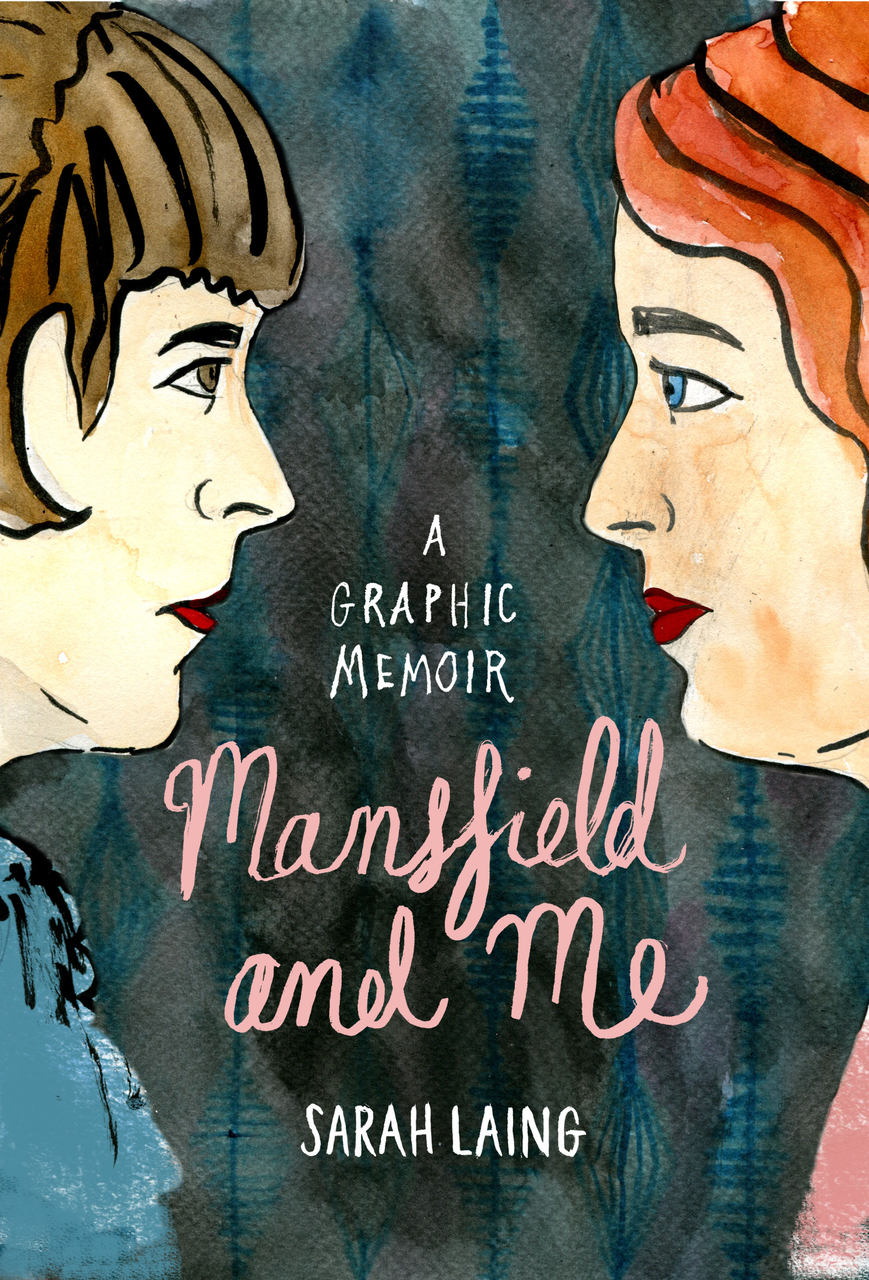 Here’s what Sarah had to say about her cover design:

It’s quite a different proposition designing your own book cover as opposed to designing for others. I had a couple of other options but it was pretty easy to settle on the one I liked the most. I took Mansfield’s profile from a famous 1915 photograph, and tried to draw my own to match it. I wanted to echo the vase/profile illusion, and also to have us facing each other, when, in so much of the book, our stories run in parallel. Later in the book, Katherine and I share a cup of coffee, and I used to print from my coffee cup as a motif in the background.

A close runner up is Can You Tolerate This? Personal Essays by Ashleigh Young. It’s also published by Victoria University Press. The difficult second cover on Ashleigh’s blog Eyelash Roaming explains how the cover came to be:

Well, for my second book, I asked Elliot Elam to draw me a picture, though I didn’t know what the picture should be … Maybe more importantly, a stranger is picked out of the anonymous crowd and made knowable. Without getting too lofty… in a way that’s what I wanted to do with this book of essays: attempt an impression of things that otherwise would have rushed by. 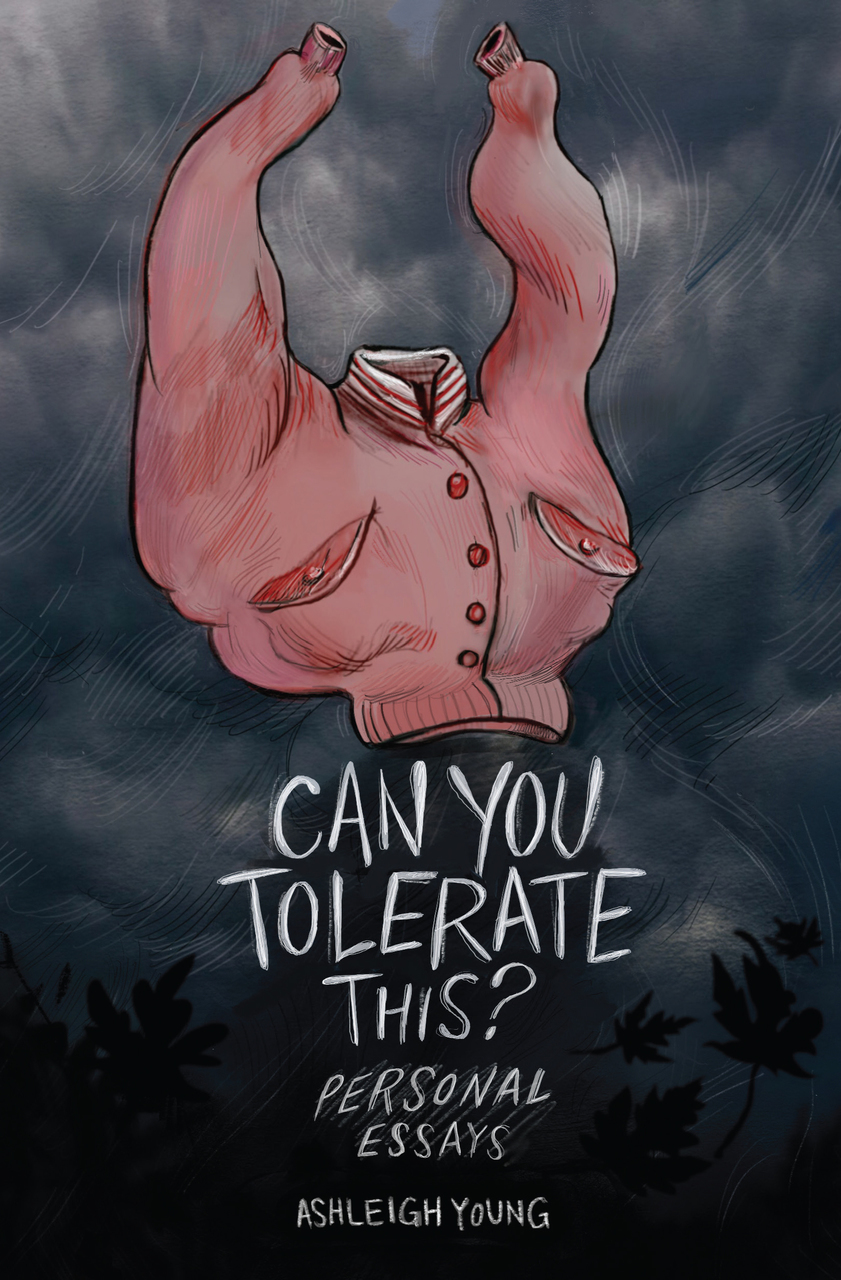 Bronze medal goes to Hera Lindsay Bird’s eponymous book of poetry. An interview with Hera by Ellen Falconer in The Wireless has a bit about how that distinctive cover came to be:

Ashleigh Young [my editor] has a friend called Russell Kleyn who is a really great photographer and she set me up with him. I had quite a different idea; I have quite a funny portrait of myself and I wanted a really Dorian Gray thing, where there was a portrait of me holding a dorky portrait of myself, but it actually didn’t turn out that well.

He saw this yellow raincoat in this weird attic I was living in and he just wanted to take a few photos of that, so it was kind of a random shot. But I really like the way it turned out and that it obscures my face. What I told him was that I kind of wanted [it to have] an Yvonne Todd vibe about it – feminine but also a bit creepy and off. 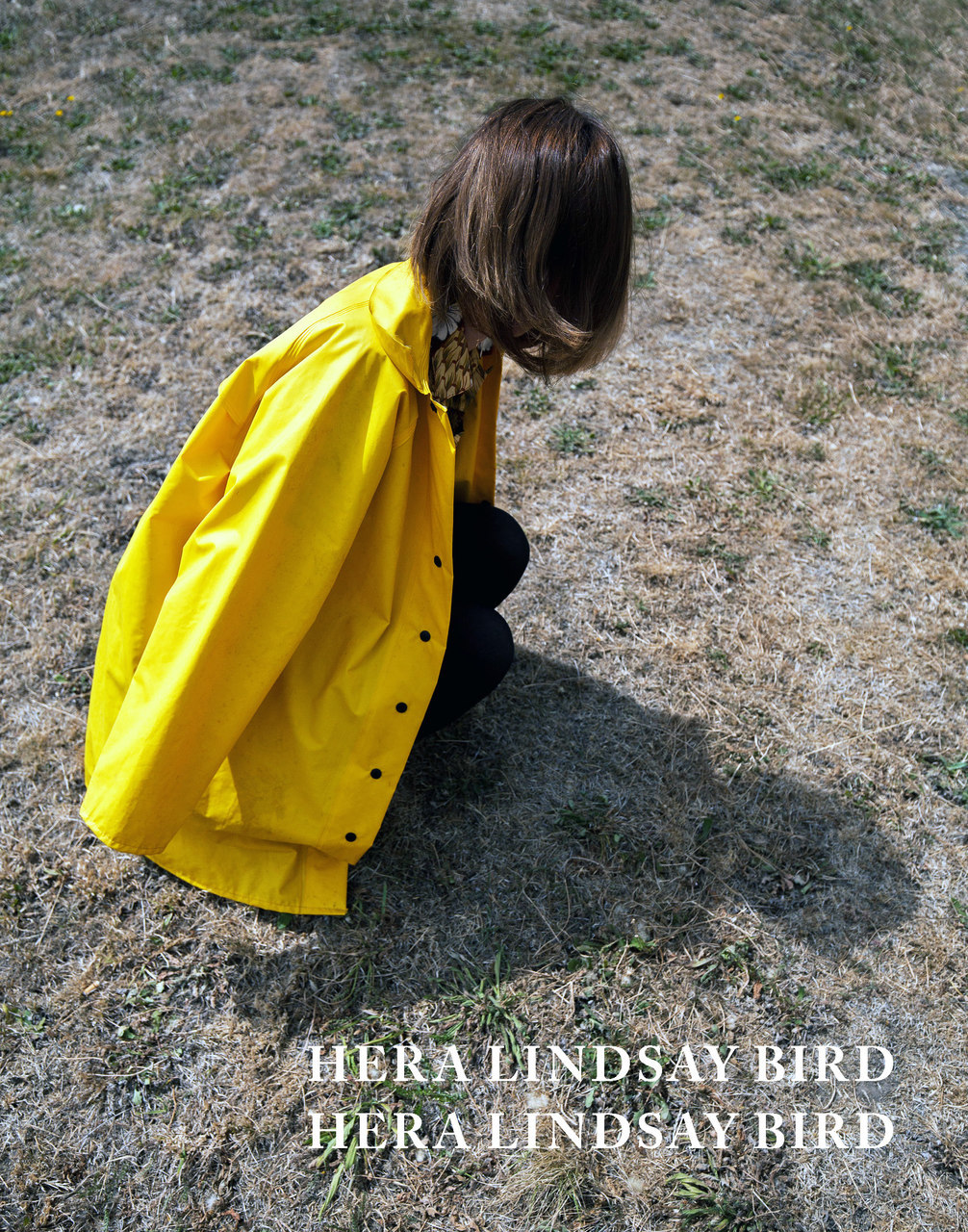 The books make the covers (that is, if the books weren’t great and successful no one would be noticing the covers); all three were ferociously art-directed by the authors with only gentle pressure from the publisher.

So my three picks for best book covers also happen to be books I loved inside and out. They also are all published by Victoria University Press. So I think I can officially say it – VUP gives good cover. They have cannily produced postcards to show off them fine looking jackets. Next stop, VUP badges and tshirts??

Just added a touch of @VUPBooks class to my digs. pic.twitter.com/jg1P5kL9gY 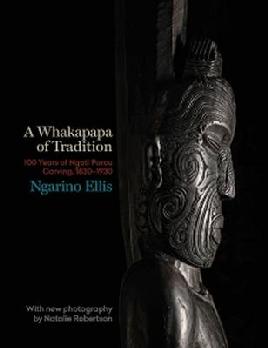 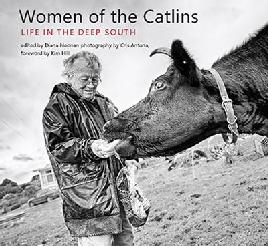 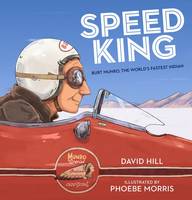 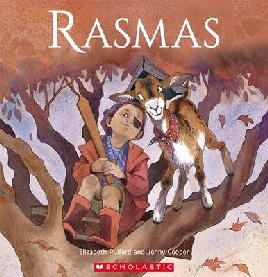 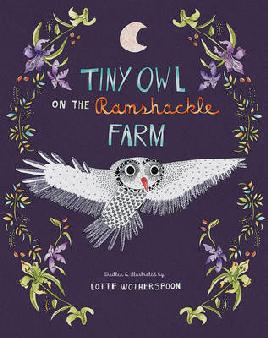 A Christchurch book that deserves a special mention is a picture book produced by C1Espresso, and edited by owners Sam and Fleur Crofskey. Let’s take a walk looks at Christchurch places before and after the earthquakes. It was written by Nicole Phillipson, and the exquisite illustrations are by Hannah Beehre. The design and layout – with all its fascinating fold outs – is by Alec Bathgate & Tahlia Briggs.

Have a read of Moata’s interview with Sam Crofskey about this poignant pop-up book.

The cover of the Gecko annual is a zingy orange red with a dash of gold on the cover. But it’s the contents that are a symphony of beaut design work. Have a look at Kim’s blog post for some pics from inside the annual. It’s a stunner.