The Best (& Worst) Children’s Books of 2016 evening was held on Wednesday 23rd November, hosted by the Canterbury Literacy Association and Christchurch City Libraries. The books showcased at the event covered the spectrum of wondrous and picturesque, funny and gross, through to beautiful and poignant – including sobering reminders of the realities of social problems facing children today.

In light of changing times, be they due to earthquakes or bookstores closing, it is heartening to see supporters of children’s literature and literacy continue to come together as a community to celebrate and reaffirm their shared joy of children’s books.

Highlights from the annual Best (& Worst) event, attended by over 70 people, were primary students from several schools speaking about their current favourite books. Alongside this youth voice was book-talking from Mary Sangster (The Original Children’s Bookshop) and even some impromptu book-singing with the audience spurred on by Lynette Griffiths, Families Outreach at Christchurch City Libraries, as part of her picture book discussion. Lynette has been a librarian for all her working life and is passionate about both illustrations and words. “I’m always looking for a resource that creates a surprise and smile to its reader, be that young or old.” She says that what makes a good picture book in her world is: “One that takes me out of my comfort zone; one that pushes boundaries; something I might not of seen or heard before; something familiar but different; something that can cover all ages and something that makes me go WOW!” 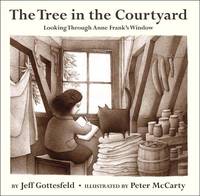 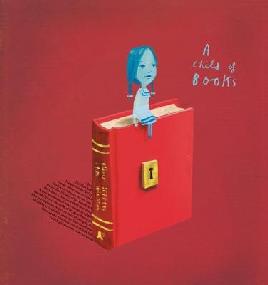 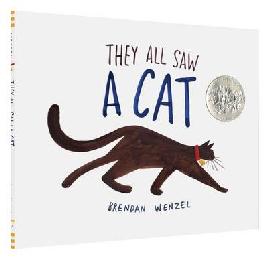 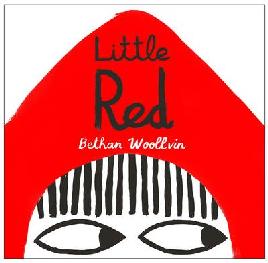 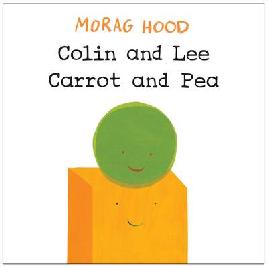 Lynette concluded by singing to the picture book version of Bob Dylan’s Blowin’ in the Wind and it was heartwarming to have the audience join in in song.

Jane has a wealth of knowledge of intermediate age and young adult great reads for tweens and teens. Jane is well-recognised by the National Library and School Library Association (SLANZA) in her position as the Learning Resource Centre Manager at Heaton Normal Intermediate School. She is a leading light at the school in promoting the culture of reading and provides a variety of seminars for classes in the skills required in today’s use of libraries and accessing information.

Jane’s 4 ‘Best Books’, in her own amusing made-up categories, were: This Best/Worst evening was a opportunity for these students to hone their book reviewing and book-talking skills in a nurturing environment.

Teachers, librarians, parents, booksellers, writers and illustrators cater for a wide variety of children’s tastes, interests and needs and for all types of readers (from the enthusiastic to the reluctant). The audience will have taken away a lot of new and varied book suggestions, not to mention some great book prizes in the book raffle draw. And if you want to hear about the couple of ‘worst’ books chosen, you’ll have to come next time. Chatham House Rules and all that.