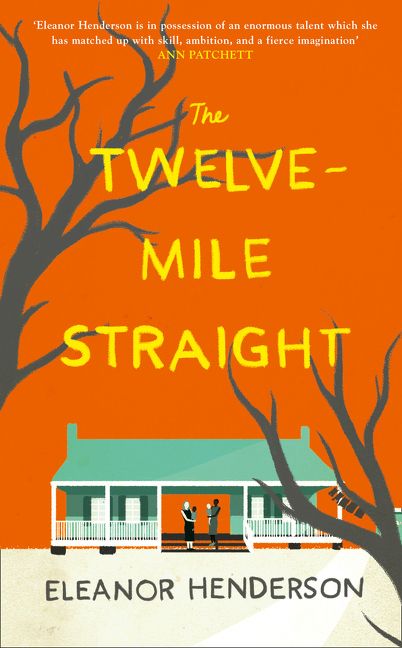 No, not Christmas – AFFIRM.

What the flimflam you ask… 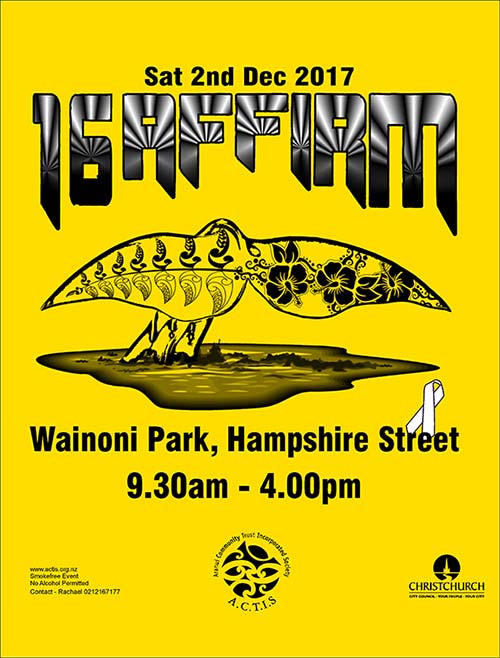 AFFIRM is a family festival ACTIS (Aranui Community Trust Incorporated Society) delivers to provide health choices, education, training opportunities and careers information in a fun-filled family day with laughter, entertainment and activities for Aranui and the surrounding communities of Christchurch to get together and enjoy.

Do you care? It would be cool if you did. I do, mainly because I’ve been volunteering on the committee for this event since I was 19, but now, because of my chosen career path, I have another avenue for which to encourage community to get involved with the library and vice versa.

Christchurch City Libraries first had a presence at AFFIRM in 2009 and then the following year with the Mobile Library in attendance and a whole tent dedicated to the promotion of libraries in general but highlighting the upcoming build of Aranui Library.

From then, Aranui Library has tried to maintain that presence through special activities on the day of (run at the library), over the mic announcements, free book giveaways, a Storytime session and this year, a colouring competition.

If you didn’t know, now you know. Spread the word, get involved.