Here are some of the new magazines and eMagazines at Christchurch City Libraries: 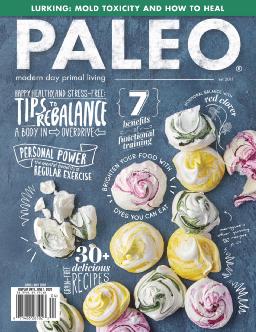 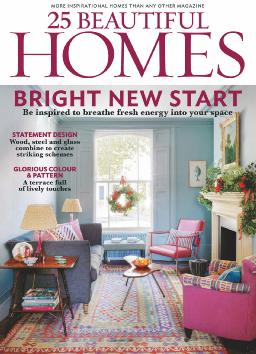 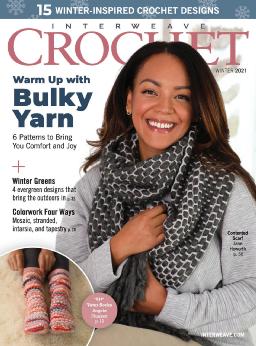 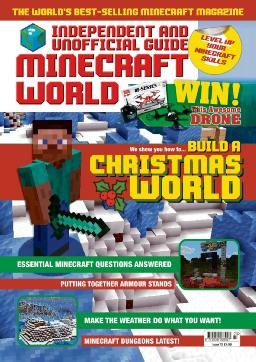 Each bimonthly issue of Paleo is packed with the latest research, exercise and nutrition, interviews, inspirational stories, recipes, reviews, info to raise Paleo kids and much more!

25 Beautiful Homes showcases the best of British interiors every month. Full of homes that intrigue, delight and inspire, the magazine showcases every interior design style, from contemporary to country and high-end to high street.

Interweave Crochet magazine is the place to learn how to crochet or discover a new crochet technique or tip, be inspired, and shop for crochet magazines, books, videos and and patterns.

Aimed at 7-11 year olds, Minecraft World magazine is an unofficial guide to the Minecraft™ game. Each issue is packed full of news on what’s happening within the online community, tips on achieving various goals, tutorials, puzzles and plenty of expert advice.

View an alphabetical list of titles, or recently added titles from Zinio for Libraries.

Brand new titles in Zinio for Libraries. See the full list of titles.

Whether you are returning to work from holiday or worked through the holiday period, this time of year is a tricky period of readjustment to family and work expectations. If you are feeling in a rut or envying the work life balance of others it is time to make some gains on your own plans. So get some tools and set some targets to get you to there, whether that be health and fitness wise or making gains on that long-planned outdoor adventure.

A great place to start is our very own Zinio for libraries take a look at these beauties and you get to keep each and every one of them. So no more excuses! You can download these, with your library card and PIN.

Search the catalogue for more titles available on Zinio.

Over 1,000 copies of eMagazines are downloaded from Zinio For Libraries each week from our library. Zinio is a digital library of eMagazines. The over 300 eMagazine titles contain the same content as the print and are released at the same time. The most popular eMagazine in October was Hello Magazine and in November it was The Economist.

It is hardly surprising our attentions shift to the economy now that we are close to Christmas and having our purses sucked dry by promises of eternal happiness if we would keep buying, drinking and eating. With costs high and wages low I have become a bit more of an economist myself and subscriptions can cost a lot of money.

What will these eMagazines cost you on Zinio for the same content? ZERO, $0.00, Nadir, Zip, Naught, Blank, Nix, Zilch. In other words nothing. The five minutes it takes you to sign up could save you hundreds. You can even sign up for email reminders when a favourite title comes in.

All you need is your library card number and password/PIN and an internet connection to download the eMagazine to your portable device from home or in libraries. You can read it offline after that and it it yours to keep until you decide to delete it.

Search the catalogue for titles on Zinio for Libraries.