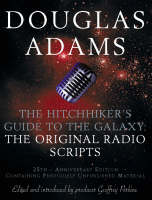 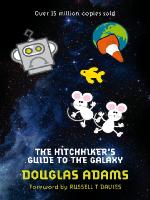 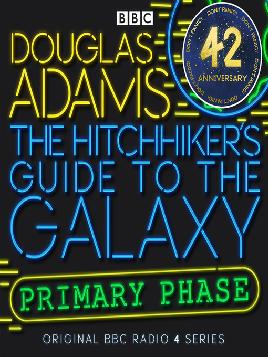 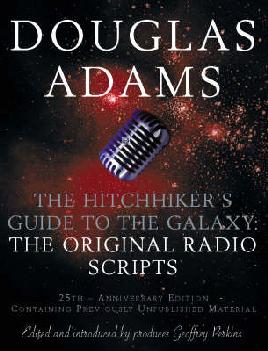 Author Douglas Adams, who passed away in 2001, has been responsible for more than a few entries into the English vernacular “babel fish”, “pangalactic gargleblasters”, the facetious use of the number 42 as an answer to incomprehensible questions, the difficulty of Thursdays…the list goes on*.

Amongst this list of sci-fi, hitchiker’s guide references you can surely include the importance of the humble towel, which is perhaps not so humble after all –

A towel, it says, is about the most massively useful thing an interstellar hitchhiker can have. Partly it has great practical value. You can wrap it around you for warmth as you bound across the cold moons of Jaglan Beta; you can lie on it on the brilliant marble-sanded beaches of Santraginus V… you can wave your towel in emergencies as a distress signal, and of course dry yourself off with it if it still seems to be clean enough… any man who can hitch the length and breadth of the galaxy, rough it, slum it, struggle against terrible odds, win through, and still knows where his towel is, is clearly a man to be reckoned with.

Two weeks after Adam’s death in 2001 the inaugural towel day was held. On 25 May every year since Adams fans have clutched their towels to their chests, necks, or waists and worn them throughout the day in the kind of offbeat remembrance that the author would surely have appreciated. If you are brave and/or devoted enough why not wear your towel on Monday? At least then you’ll know where it is, and you never know, it might just come in handy.

For more information check out the official Towel day website.

*If none of this comprehensible to you, well firstly “Shame!”, secondly go read this immediately.