Yet another Kiwi icon passes. But his legend will live on.

John Clarke is someone many of us remember. For me it was as Fred Dagg, singing the immortal song “If it weren’t for your gumboots” played on National Radio storytime. For others it was his incredible skits on farming life and economics.

In later life in Australia, Clarke tried to shed the Fred Dagg persona. He made an indelible mark there with his scathing and incredibly intelligent political satire.

Also claimed by the Manawatu, Clarke was the voice of Wal Footrot in Murrray Ball’s Footrot Flats: The Dog’s Tale. I’d go as far to say John Clarke was Wal Footrot.

He died doing what he loved. And I bet his sharp wit never deserted him.

We didn’t know how lucky we were.

What are your favourite John Clarke memories?

And what a sharp-witted triumvirate they were.  Stephen kicked off with a great potted history of satire – Juvenal, Jonathan Swift, Private Eye, The Thick of it – into New Zealand’s own history – John Clarke,  A week of it – McPhail, Gadsby, A. K. Grant, Chris McVeigh (in the audience apparently).

He riffs a bit more:

Steve Braunias is the finest satirist Mount Maunganui has ever produced.

And not only that:

Fielding is the epicentre of New Zealand satire.

Steve Braunias explains his Secret Diairies. They have an inbuilt narrative:

I regard them rather pretentiously as motifs.

How do they choose their victims? David Slack says you don’t punch down, you punch up:

Who’s asking for it? Who apart from John Key?

Bomber Bradbury but with nuance and jokes, or Chris Trotter with a laugh track. 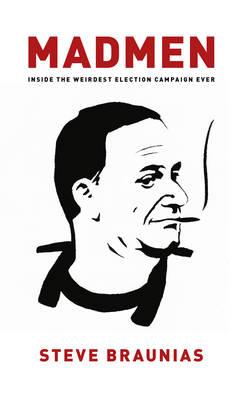 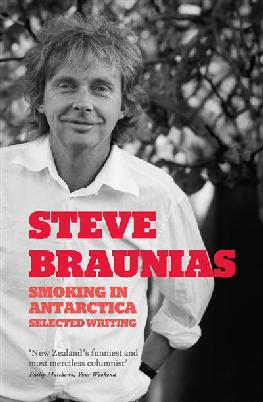 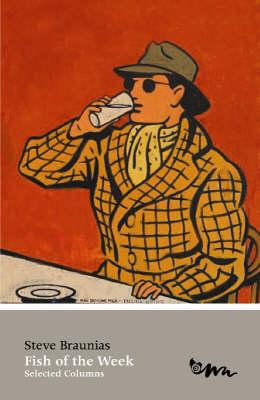 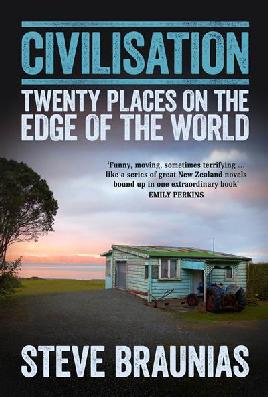 How do people respond to having the mickey taken? Unexpectedly well sometimes. David Slack ended up getting some work from Gareth Morgan:

Sometimes satire is a sort of LinkedIn thing.

and at the Beehive:

Every minister’s office is full of cartoons of themself.

We gained insight into writing satire. Steve spoke of:

long slow lugubrious magic … I don’t have a first draft, every line is written one line after the other.

There were SO MANY cracking anecdotes in this session – complaining letters from Judith Collin’s family, a tattoo of Paul Holmes,  upsetting Julian Assange, giving it but not being able to take it …

And as a finale, a well-deserved award for Steve:

Top stuff, satirists. As you were.