Race and ethnicity, and disability, are among the most common grounds for discrimination – so what happens when someone identifies as both a racial or ethnic minority and as having a disability? 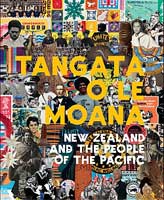 Lately my reading has seemed depressingly apropos, given the recent news from Baltimore, Ferguson and Charleston on PressDisplay. To Kill a Mockingbird was published in 1960, and Harper Lee’s second novel, Go Set a Watchman, is being published next month, yet for some not a lot has changed during that time. Don’t believe me? Try the Young Adult books below, or have a look at my more extensive list on Bibliocommons.

How it Went Down, Kekla Magoon 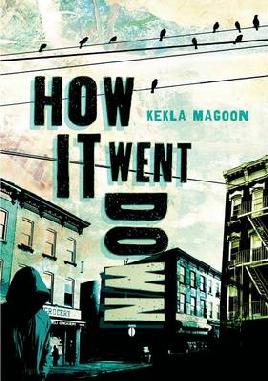 The facts are these: Tariq Johnson, African American, was shot dead by white Jack Franklin, who then fled the scene. Everything else is in dispute. Told through the thoughts of eyewitnesses, family members, and a senatorial candidate cashing in on the publicity, How it Went Down details the struggles of a community trying to come to terms with and understand how, exactly, it went down.

This Side of Home, Renee Watson

As their historically ‘bad’ neighbourhood becomes trendy and increasingly filled with white families, twins Maya and Nikki find themselves growing apart. Maya is filled with indignation at the white businesses pushing poorer African American families out of their homes through increasing rents, whereas Nikki is happy that she can get good coffee from down the street. As they finish their last year of high school, Maya deals with her best friend moving across town, the possibility that she will go to college on her own, and a potential relationship with the white boy across the street.

Lies We Tell Ourselves, Robin Talley 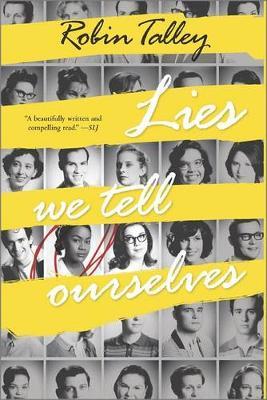 Despite being set in 1959, the issues raised in Lies We Tell Ourselves are clearly not limited to that era. Set in a newly integrated school in Virginia, students are forced to work together regardless of race. When Sarah (African American) and Linda (white, integration opponent’s daughter) are assigned each other as partners on a school project, they both discover that some truths are not universal.

The Game of Love and Death, Martha Brockenbrough

Love and Death select their players for their latest round of the Game. Love’s player, Henry: white, musical, orphaned but taken in by a friend’s wealthy family. Death’s player, Flora: African American, musical, orphaned and raised by her poor grandmother, and desperate to be a pilot. Set in Seattle during the Great Depression. If you like reading about unhappy people who play jazz, then this book is for you.