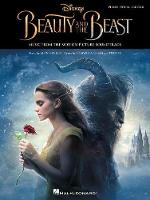 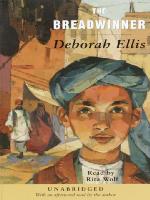 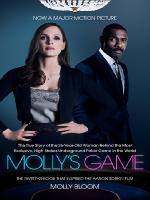 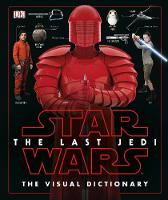 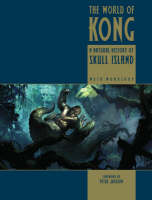 I’m a big movie fan and the Oscar season is exciting because it often means some of the top contenders get released in February and March. The other thing a good film often prompts me to do is to go back to the library to read a bit more – the book it was based on, the life of the character, the historical events portrayed in the film.

Some new releases this February look particularly tempting. First up is J.Edgar starring Leonardo Di Caprio. What a monster (Hoover that is not Leo). The grip he held on American public life for so many years and his hidden private life have sparked an energetic publishing boom. The library has an interesting selection – you can even hear Hoover’s voice on the Kronos Quartet recording and we also have a few meaty tomes on the F.B.I .

The one that really intrigues me is The Artist. French actors winning awards! Has Hollywood lost its mind? A silent movie, in black and white! Well the dog is cute.  Books about and DVDs of the silent film era are available in our catalogue. As well there are a raft of biographies of some of the great stars – Chaplin, Valentino, Louise Brookes and so on.

Marilyn Monroe is one of the great movie icons. Colin Clark’s revelation that as a 23 year old working on the set of The Prince and the Showgirl he had a brief fling with Marilyn has been turned into a movie My Week with Marilyn. Colin Clark is overshadowed by his brother Alan in the tell all publishing stakes. As for Marilyn – well writers and photographers were drawn to her train wreck life like bees to honey.

Well the Oscars are done and dusted for another year. It was good to see some well deserved recognition for the Coen brothers and Tilda Swinton amongst others.

The Academy Awards are not only a big event for the movie world, they are one of fashion’s shining moments. The Oscars web site has some pages showing us what’s hot on the red carpet this year and in years gone by.

The Library also has some books on the Academy Awards and some focus on fashion and style in particular:

I think my favourite Oscar outfit is the one Cate Blanchett wore in 1999 – a John Galliano design featuring gauze, lace and gorgeously intricate floral embroidery on the back.