“I am the eye with which the universe / Beholds itself and knows itself divine.”

David Zindell you have filled my heart to overflowing. This book Idiot Gods is different  – a lyrical story on climate change from the point of view of a whale. An Orca, to be exact, named Arjuna. With Conservation Week just behind us, this is the perfect summer read.

Neverness author David Zindell immerses the reader in the complex and deeply spiritual currents of thought from the mind of his unlikely hero. Deeply disturbed by a chain of tragic events in the ocean, Arjuna realises that humans are responsible for the breakdown and destruction of Earth. Or Ocean, as Orca call it.

Guided by the songs of the ocean and his ancestors that link him to all creation, Arjuna tries to communicate this to the human race. His attempts to raise the alarm land him in the ‘poisoned pools’ of captivity. Could this experience be part of his life’s song? Or the final bars?

“You want to be closer to our people – you even want our love! How, though, should you think that trapping us in the pools of the Sea Circuses of the world and feeding us dead, drugged food will result in feelings of amity and accord?” (p.276)

“Why can you not find such satisfaction through communing with other humans? Instead, you seek validation through swimming with us and slathering upon us effusive affections. If we respond in kind, or indeed in any way, you take that as affirmation of your own specialness and worthiness to be loved.” (p.276)

With a solid knowledge of oceanography – and a great imagination –  Zindell raises the issue of human hubris, assumed superiority, cruelty to each other and the creatures they share the planet with.

“I see an entire species that lives off itself. Like sharks devouring each other, you eat each other’s labour, money, time, sweat, tears, hopes and dreams.” (p.260)

The trials of life in a polluted sea are painted in stark detail: an ocean empty of fish, filled instead with ships waging war on each other and whales.

“And the bull-whales gather their women and whale-claves in a ring / When danger threatens, on the surface of the ceaseless flood / And range themselves like great fierce Seraphim facing the threat / Encircling their huddled monsters of love”.
D.H. Lawrence, Whales Weep Not.

The Orcas’ experience of madness and depression in captivity is told with a poignancy that I found incredibly moving. Can Arjuna communicate the things he desperately wants to tell us? Or could war with humans be the only solution?

Find more in our collection

Kiwis love the sea and luckily we have a chance to properly celebrate it every year with Seaweek. The theme for Seaweek this year is “Look beneath the surface – Papatai ō roto – Papatai ō raro”.

There are lots of Seaweek events that Cantabrians can head along to:

Find more Canterbury Seaweek events on the Seaweek website and look for resources about New Zealanders and the sea on our catalogue. Seaweek runs from Saturday 28 February to Sunday 8 March 2015 and is run by the NZ Association for Environmental Education. 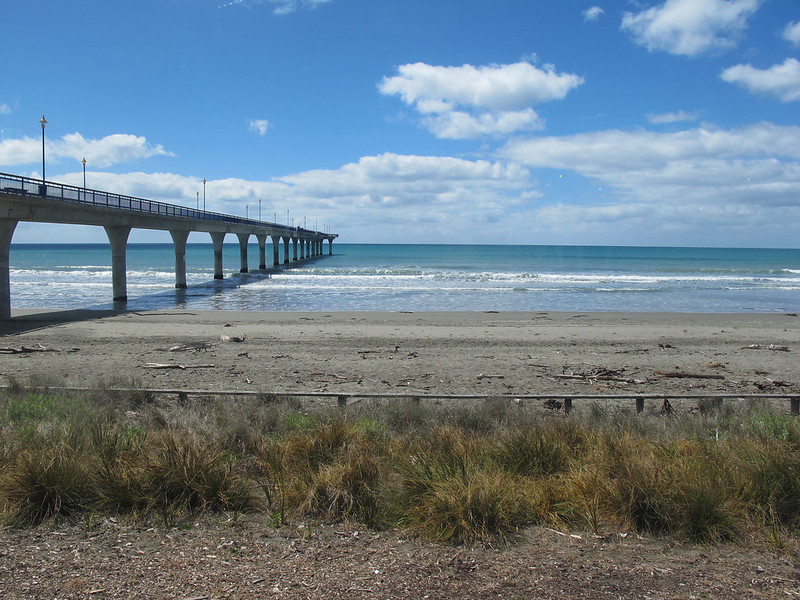