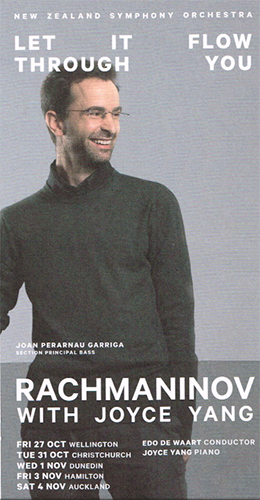 Coming soon to Christchurch is the New Zealand Symphony Orchestra ‘Pianomania’ with Freddy Kempf at the Airforce Museum, Wednesday 20 September at 7pm

Freddy plays piano and conducts at the same time. His previous appearance with the NZSO provoked standing ovations. This concert showcases piano favourites, with beautiful and powerful music that represents the history of the piano over the last 300 years.

The Pianomania programme is full of popular classics:

Thanks to the NZSO we have two double passes to give away to library members! Enter now – just tell us your favourite piece of piano music.