Wood has always held a mysterious fascination for me – mysterious inasmuch as I can never quite fathom what it is that I find so appealing. Is it the grain? The texture? Or the capacity (in skilled hands) for it to be made into something functional — sailing vessels, basic furniture and everyday utensils — and also its natural beauty in the form of exquisite designs in churches, palaces, universities, stately homes, contemporary homes and gardens.

I am a person who wanders around tree(s) and ponders on the historical events taking place whilst it grew from sapling stage to its current state. Redwoods, Oaks, Mahogany, Rimu, and even driftwood, knotted and gnarled by life and water, can leave me quite overwhelmed.

So the intriguing title The Sixteen Trees of the Somme set off my internal musings of Nature standing firm amidst man-made destruction, and it made me keen to read this book. I wasn’t disappointed!

This is the story of Edward — a young Norwegian living on the family farm with his emotionally distant grandfather Sverre. Edward’s life has been emotionally stunted by both his upbringing — his grandfather fought in the German Army during the Second World War, a fact that sets the family apart from the other villagers — but also by being the only survivor in the tragic and inexplicable deaths of his parents. His own disappearance at that time and subsequent recovery four days later when just a toddler is an unsolved mystery. Edward doesn’t fit in and isn’t particularly happy with his solitary condition.

After the sudden death of his grandfather, Edward has a talk with the local minister who provides him with the basic bones of his family history including the introduction of Einar Hirifjell, Sverre’s brother, a master cabinetmaker who had lived and supposedly died in France in 1944 (after a brief period of time spent in the Shetland Islands). How is it then that a dead man manages in 1979 to have a magnificent flame-birch coffin delivered from the Shetland Islands for Sverre? How can such workmanship not be Einar’s?

So, we journey with Edward back in time from 1980s Norway, the Shetland Islands and France to a particularly brutal First World War Battle in the Somme which is the catalyst for the next sixty years of history that will uncover the mystery of Edward’s tragic family losses.

Lars Mytting has produced a tale as historically epic as the circles in the life of, say, a giant Sequoia. And, yes, the sixteen walnut trees of the Somme are hugely significant to Edward in uncovering his heritage but you have to keep reading.

I really enjoyed the fictional story set amidst the reality of history and was very grateful to have the pictorial maps at the front of the book to give me some sense of distances in Edward’s travels.

I’m  almost certain that this is the first love story I have read written from a male perspective.  I did find it a little difficult to emotionally connect with any specific character as they are, for the most part, discussed in reminiscences by other characters in the novel to explain the sequence of events. Emotions are suppressed in striking contrast to the vivid descriptions of scenery, weather, and military battles and of course, those undefeatable walnut trees!

The Sixteen Trees of the Somme
by Lars Mytting
Published by Hachette New Zealand
ISBN: 9780857056047

I love a good work of hard-hitting historical fiction, and it doesn’t get much better than a viking saga!

The best example is The Long Ship by Frans Gunnar Bengtsson – it’s probably the oldest, most famous, and (for me at least) the bench mark against which all others are measured.

So I was excited to learn that a new author, Linnea Hartsuyker has entered the genre with her new debut novel The Half Drowned King.

Before we talk about the story – volume one in a trilogy to come, let’s go over what we know about the author…

Fair to say then that she’s got the background to deliver some knowledgeable and interesting stories and I’m very pleased to say that this first installment of her trilogy is richly layered with culture, has plenty of grit and action, and keeps decent pace while outlining the lives of the people of ancient Norway.

The story is centred around a brother and sister, Ragnvald and Svanhild, as they negotiate the brutal realities of life in times of upheaval and uncertainty.

Ragnvald has been betrayed and left for dead by an assassination attempt orchestrated by his step-father and embarks on the slow road of obtaining a satisfying vengeance – all the while trying to ingratiate himself into the fold and remain useful to the young man who would be King of a united Norway, Harald Fairhair.

Meanwhile Svanhild has her own worries. Suffering abuses at the hands of the stepfather who wants her out of the way, he tries to marry her off to a local Jarl. But hearing of Ragnvald’s survival she is desperate to be reunited with her brother and protector so flees to find him – her story takes some interesting turns, none of which I will write about as I’d prefer you read the book, but suffice to say life unfolds in unusual and unexpected ways for all of us and Svanhild’s story is equal parts light and dark.

The most impressive aspect of this book is the way in which the author describes events and drives the plot by placing events into cultural context. A great example of this is after Ragnvalds survival and recuperation from his “near-death experience”. His plan to seek revenge entails arriving at the annual ting, a yearly gathering of the Kings and Jarls of Norway, and following the traditional route of challenging his rival to either a formal duel or recompense in front of witnesses and within their framework of honour – not your usual story of confrontation, and clever writing makes this an engaging device that carries the plot along nicely.

The action scenes are brutal, blood, and injuries occur to significant characters – there’s nothing worse than a lead character who is seemingly immune to everything that befalls everyone else! There is an amount of battle tactics but it’s not overly done, and the common folk are never forgotten.

She is also very good at her descriptions of place, giving the reader a good sense of the landscape, environment, and weather conditions, and how these affect the character, the plot, and the action.

Also, by centring the story on a young man and a young woman the author is able to demonstrate the cultural expectations, limitations, and values of young people living in that environment and under those circumstances. It gives great depth and width to the story and provides a broader avenue of access for readers while giving a greater cultural context to the times.

So with strong characters, a beaut story of revenge, lots of well described battle-action & an amazing sense of place, this book ticks a lot of boxes and stacks right up against The Long Ships!

If you are a fan of Hard-Hitting Historical Fiction and are drawn to stories by Giles Kristian, Bernard Cornwell, or even George R. R. Martin, then give this series a go, you should not be disappointed!

The Half Drowned King
by Linnea Hartsuyker
Published by Hachette New Zealand
ISBN: 9781408708798 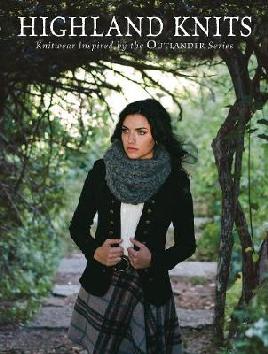 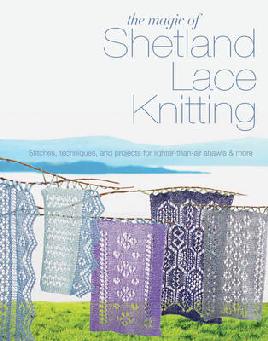 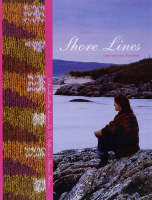 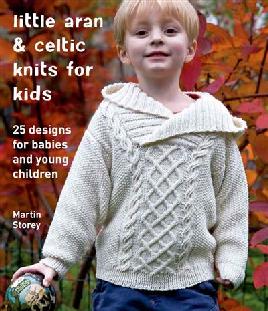 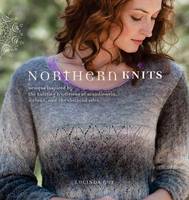 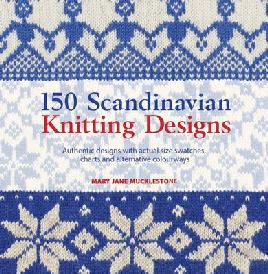 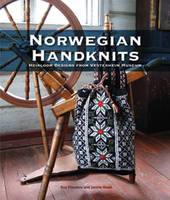 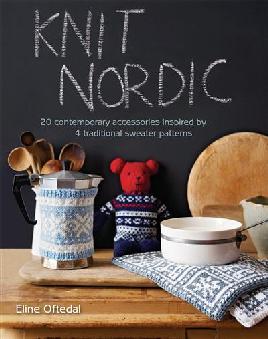 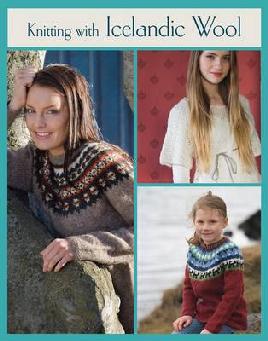 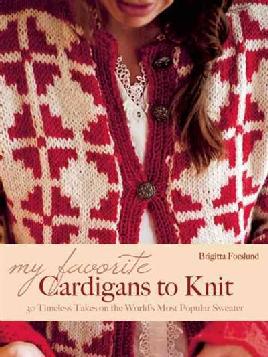