Recently I listened to a free lecture on The Great Courses app (available for iOS or Android) called “Becoming a Spy”.

I found this intriguing (no pun intended) and really interesting to hear the reasons why an individual decides to betray their country and become an agent of espionage. Several reasons were given, for example ideology, money, a sense of disillusionment with the Government of their own country and a sense of achieving a greater good in the long term.

I decided I wanted to know more about this subject so did some research on the eResource Academic World Book.

I did a search under ‘Espionage’ and found some really interesting articles on the likes of our own Nancy Wake (1912-2011). Nancy was a famous New Zealand-born Australian resistance fighter during WWII. Due to her ability to avoid capture she was nick-named “the White Mouse”. 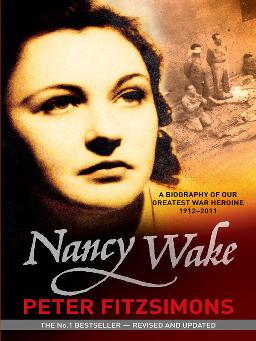 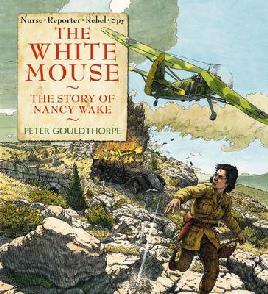 The infamous British civil servant Kim Philby who became a spy for the Russians is also an interesting subject and well worth researching or reading about.

Christchurch City Libraries has titles on these subjects in several formats – books, eBooks, graphic novels, large print, audiobooks and DVDs as well as our wonderful eResources.

If you would like to try a spy novel over the holidays here are a few titles by authors whom I enjoy for their ability to write a good spy novel.

Find more spy fiction and true tales of espionage in the library catalogue.