Monday 4 June is a public holiday on which New Zealand celebrates the birthday of Queen Elizabeth II. 21 April was her actual birthday and she turned 92 (she was born in 1926).

Queen Elizabeth II has visited Christchurch numerous times during her reign, most notably for the 1974 Commonwealth Games held at her namesake sporting venue, Queen Elizabeth II Park, often referred to as QEII.

Sadly, QEII had to be demolished in 2012 due to earthquake damage but the rebuilt pool facility, Taiora QEII is due to open this week, just in time for Queen’s Birthday Weekend.

With the recent royal wedding of Prince Harry and Meghan Markle (now the Duke and Duchess of Sussex), and the popularity of television series The Crown, there is as much interest as ever in the Queen and her family – so if you’re keen on some royal reading over the long weekend, we have plenty to choose from.

For titles looking at the Queen’s life as portrayed in The Crown try: 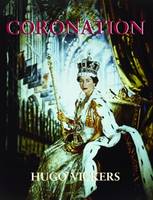 For titles about Harry and Meghan try: 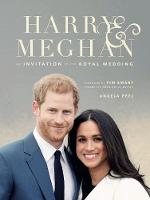 All our libraries are closed on Monday 4 June 2018. 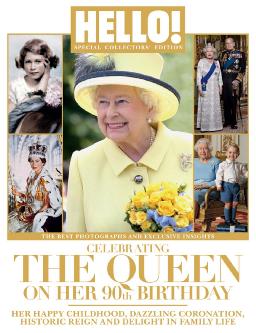 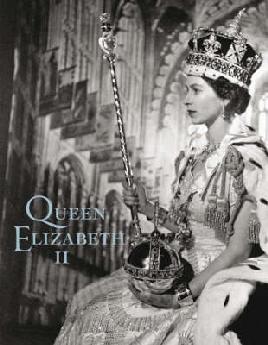 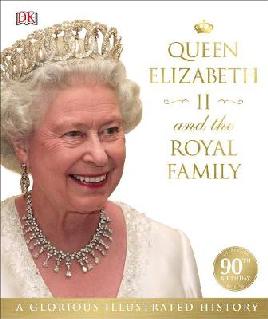 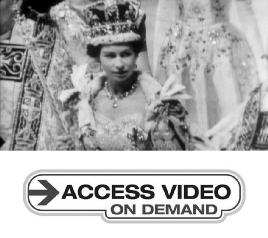 Anzac Day is celebrated on 25 April every year in New Zealand and Australia to remember all the members of the armed forces who served in the two World Wars and other major conflicts, such as the Vietnam and Korean Wars.  Children can learn some interesting facts about Anzac Day and some of the wars that our troops fought in by:

There are also a number of dawn parades and memorials around Christchurch and Canterbury that you could go along to to remember those that died fighting for their country.

A camping holiday ideal for health and pleasure : touring by motorcycle, unpacking side-car in front of the tent. 1928.

Do you have photos of your favourite summer spots? Summer activities? We love donations. Contact us