It was a dark, but not a stormy, night at the Arts Centre last Wednesday, when four mysterious black-clad ladies entered the room. With flickering candles held aloft, they took their places on the stage for an evening of great hair, literary tropes and another chapter in the ongoing battle between Team Rochester and Team Heathcliff (*).

There was no attempt at cool professionalism, as our panellists to a woman unashamedly confessed their enduring love for that most passionate of genres, the Gothic novel. And the audience was right there with them – many of us had been present earlier in the evening for an outstanding performance of Jane Eyre by Rebecca Vaughan of Dyad Productions. 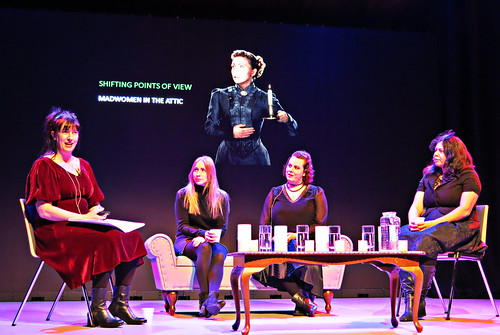 With chair Rachael King guiding the discussion, we heard from an actor, a novelist and a librarian as they each confessed to teenage years spent wafting about in nighties and imagining themselves in the arms of a dark and brooding hero of uncertain temperament. Rebecca Vaughan had of course literally just come from her performance as Jane Eyre, while Karen Healey and Rachael King have both written novels with a strong Gothic flavour themselves (if you have not read Karen Healey’s Guardian of the Dead, or Rachael King’s Magpie Hall, I beseech you most strongly to do so at once). And our very own Moata Tamaira has never been afraid to profess herself as a fan of all things Gothic. 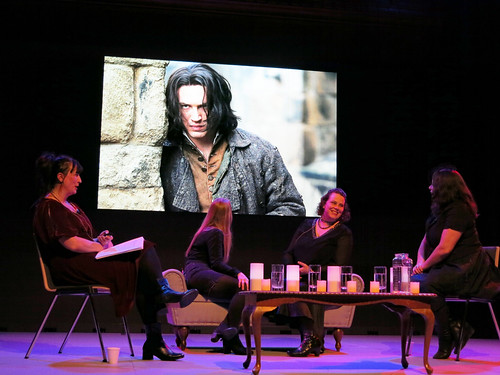 The evening’s discussion ranged from the literary – Gothic tropes in literature and film; to the awesomely ridiculous – a slideshow quiz where every answer was Wuthering Heights. We contemplated the various forms of Heathcliff in multiple movie castings (Tom Hardy a clear winner here, although this possibly was rigged by chair Rachael); and slipped sideways into a robust conversation about whether Wide Sargasso Sea had altered anyone’s perceptions of Mr Rochester (is it a true prequel? an early form of fan-fic homage? a completely separate stand-alone story?). I was waiting for someone to mention my own personal fave Jane Eyre “character” Thursday Next, from the Eyre Affair series, but perhaps that’s making things a little too tangled even for this panel and audience. 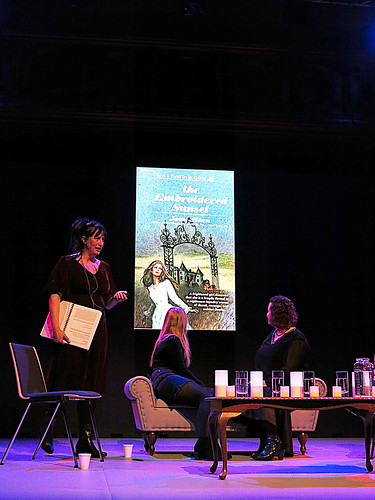 Finishing with a glorious set of illustrations from pulp fiction novels of the ’60s and ’70s, featuring women with great hair running from Gothic houses (credit to this magnificent blog), we were then sent out into the moonlit surrounds of the oh-so-Gothic Arts Centre, I think each with a new commitment to go back and re-read ALL our favourite Gothic novels. Possibly while dressed in wafty white nighties and floating about on the nearest moor. 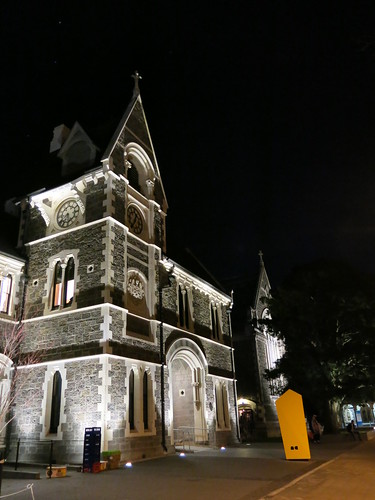 (* Of COURSE it’s Team Rochester, all the way)

Women writing wickedness: salute our sinister sisters by horrifying yourself this Halloween with some monstrous madams.

Horror can appear in different forms, and means many different things to many different people. It’s in whispers from an empty attic, it’s in jerky movements beyond the edge of the campfire, it’s in vast and unstoppable forces of evil or, scariest of all, in the things people do to each other. Like any emotion, it’s hard to perfectly pin down and describe, but these are books that may send a frisson of fiction down your spine…

If you want to dig deep into the roots of the genre, one of the first horror writers of all was the fantastic Mary Shelley with her Frankenstein (also, basically the first science fiction writer ever, go Mary!)

Or prove to yourself that the classics still have the power to freak you out with Shirley Jackson. She’s inspired greats like Stephen King with her short stories, and her novels have a splendid atmosphere of terror. Her legacy is so great that the Shirley Jackson awards, given for outstanding physiological suspense, horror and dark fantastic fiction, commemorate her annually.

Want to know the best fictional name I have come across this year? In Tiffany McDaniel’s ‘The Summer that Melted Everything‘ one of our heroes – if you can call a man who publishes an invitation for the devil to come visit his sleepy backwater town a ‘hero’ – carries the incredible name of Autopsy Bliss. Strange accidents, deadly fevers, personal demons, and scariest of all, it’s set in the 80s…

For thirteen creepy, bloody, chilling tales, look beyond the more publicised male authors into the sinister hearts of these ghoulish gals:

Want even more? Head to Novelist Plus with your library card and pin, and try this list of horror titles by female authors.

Happy haunting… and keep the lights on.