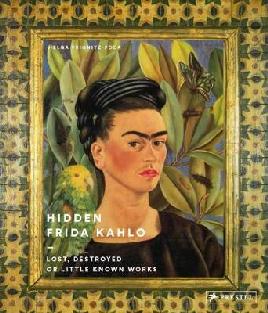 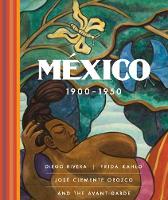 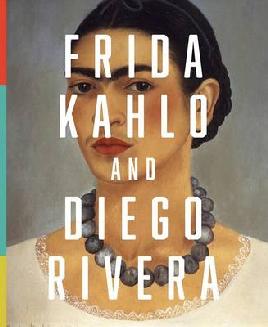 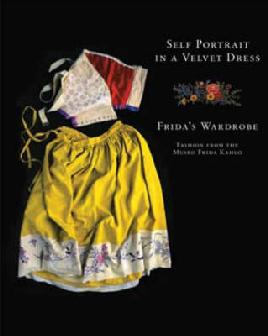 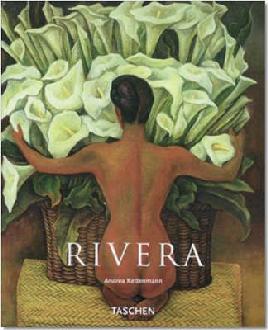 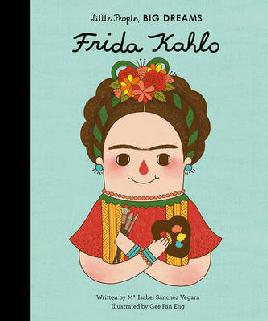 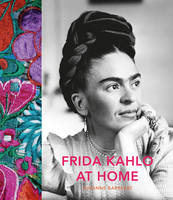 Scrolling through shelves of audiobooks on Overdrive recently I came across The Adventures of Augie March by Saul Bellow, I’ve always skirted round this heavy weight literary man (multiple award winner including the Nobel prize for Literature in 1976). This time on impulse I decided to “give him a go” and I’m chuffed that I did! I was immediately hooked by the opening paragraph and the narrator’s gravelly, fast paced “Bronxy” voice.

I am an American, Chicago born — Chicago, that somber city — and go at things as I have taught myself, free-style, and will make the record in my own way: first to knock, first admitted; sometimes an innocent knock, sometimes a not so innocent. But a man’s character is his fate, says Heraclitus, and in the end there isn’t any way to disguise the nature of the knocks by acoustical work on the door or gloving the knuckles

For me an audiobook is completely at the mercy of the narrator; if the voice, inflection, pace etc doesn’t grab me, that’s it, no matter how enjoyable the writing. In this case both work so well together. From the word go I became absorbed in the life story of Augie, a poor Jewish boy born to a simple minded mother and a long ago absented father in the Chicago of the early decades of the 20th century (Al Capone, Prohibition era.)

I was impacted by Bellow’s sentences let alone the epic tale full of vivid, larger than life characters trying to get ahead and live the American dream. It did require very focused listening so as not to miss out on the richness of the language or get mixed up with the many characters. Also it’s a long book and there’s a limit to the amount of sitting around listening an able bodied person can do. So I’ve been doing a kind of relay – listen, read the book, listen and knit, read the book.

So many knockout sentences but I’ll leave those discoveries to you if you so choose! Except for another little taste, a description of Grandma Lausch, Russian pogrom refugee, not really Augie’s grandmother, but ruler of his childhood household nevertheless.

She was as wrinkled as an old paper bag, an autocrat, hard-shelled and jesuitical, a pouncy old hawk of a Bolshevik, her small ribboned feet immobile on the shoekit and stool Simon had made in the manual-training class, dingy old wool Winnie(her dog), whose bad smell filled the flat, on the cushion beside her.

Augie takes us on a series of often bizarre adventures, as he tries  on different lives inspired by people he comes across, on into post WW2 America; ultimately most are a wrong fit. He never does settle but in the end he celebrates the ride. Martin Amis, among many others, called this “The Great American Novel”. Worth checking out.

Barbara Kingsolver is another great American writer and, apart from her wondrous ways with words, she has the gift of being able to narrate her own work with a warm, clear and expressively easy to listen to voice. She takes on different characters and different accents with aplomb. Hearing her read The Lacuna, probably the finest of her novels, is a real treat. I love this book and find her narration adds to its magic.

I listened to it as a pre-loaded digital audio book from CCL’s Playaway Collection that let me listen while moving about and “getting on with things”.

This story, coincidentally, covers the same time span as Saul Bellow’s novel. Very briefly, for readers who haven’t caught up with The Lacuna, the story’s protagonist is Harrison W Shepherd born, like Augie March, in the 1920s in the USA to a less than ideal family situation.

It takes us for a time to Mexico and into the lives of Frida Kahlo and her husband Diego Rivera and of Lev and Natalia Trotsky who are hiding from Stalin and his Secret Police. Harrison in his early 20s becomes part of these two remarkable households as cook, secretarial assistant and friend. He is “uncurious about politics”. He cares about people and writing. He becomes inextricably involved. Consequently he is devastated by the eventual murder of Trotsky at the hand of a guest he himself invites into the guarded house, and by the confiscation of his own writings along with Trotsky’s.

Oh… I just had to delete a big paragraph outlining more of the plot! Hard to keep quiet when you fall in love with a character(s) and feel honoured by knowing them, their aspirations, trials, hopes and sorrows, the burden of events beyond their control. There’s a lot of good stuff in here about friendship, art, history, the Cold War –  its propaganda and witch hunts, the damage of Press inaccuracies and lies and the fragility of a man’s heart and of his reputation. It looks to be a tragedy and in many ways it certainly is but the ending is a not. It’s a very rich listen!   According to Muriel Rukeyser a US poet of the same era as our two stories said,

The universe is made up of stories not of atoms.

I reckon we’re never too old, too busy or too anything, to bend our ears to a gifted story teller.