Skip to content
In 1879 a young man named Henry Garmston Bottle undertook a great, but not uncommon journey from London to Lyttelton aboard the Himalaya.

He kept a diary while on board, and wrote several letters to his family back in England, to his father (My dear Papa), his sister Nellie and his brother Fred.

His shipboard diary is largely an unsentimental and factual account but it nevertheless conjures up fascinating images and vignettes of life onboard ship for months at a time. The following are some excerpts from his shipboard diary which covers 11 January – 14 April 1879.

21st – Vessel rolled very much when at breakfast the whole table was cleared and some things broken, running down coast of Portugal, pigs got loose had a spree.

24th – Heavy gale during night could not sleep. Off Str of Gibralter, went on deck & got drenched from head to foot by a sea, about 1ft of water in our cabin.

Unsurprisingly there’s an awful lot of people being sick to start with and a surprising number of animal escapees including one passenger’s canary.

We had a heavy gale yesterday morning it came on all at once & the wind blew & it rained as I never saw it before it came down in streams like pailfulls we all took our shoes & stockings off rolled our trousers up put macktos [mackintoshes] on, no hat & went on deck to catch water we caught a good lot. The gale lasted an hour.

You can read more about Henry Bottle’s journey and his life in Oamaru and Waimate in his digitised papers.

There is a lot of gold in our digital collection. And here’s a new piece of burnished goodness – Korean War photographs by Norman Pierson.

This collection of photographs, slides and negatives was taken by Norman Pierson (207815) in 1951 to 1952 during his time in Korea with 163 Battalion New Zealand Artillery, E Troop. Norman Pierson was the Gun Sergeant in charge of the No. 3 Gun. There are battlefield photos, but also games of cards, shows, haircuts and trips to Japan. It’s a fascinating glimpse into a less well-known war.  As Norman said:

I left New Zealand with the first unit to go to Korea in December 1950 and turned 24 when on my way. In early 1951 one of our officers bought me back a camera from Japan and I recorded the life I was leading for Mum. 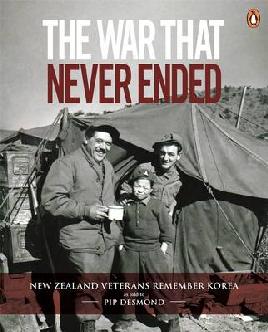 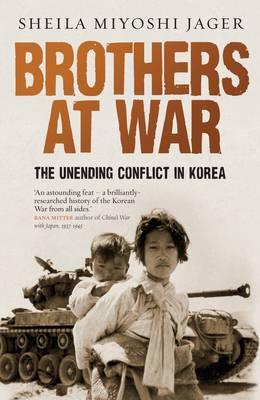