I need a hobby. A creative hobby. I am feeling the “desire to be a clothing designer or an artist (one who doesn’t draw or paint or sew)” to quote Heidi Julavits in The Folded Clock: A Diary. 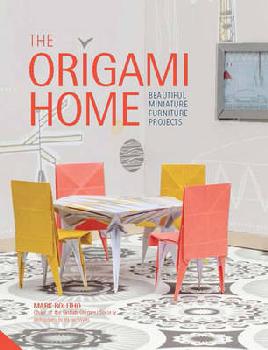 The library seems the logical place to look for inspiration to set me on my true creative path. But I don’t think just taking books home and being daunted by them will do it.

The Origami Home – exquisite but, honestly, the instructions. “Fold the left, right and lower edges in. At the same time, fold in the corners (a).” At the same time? Are you joking me?

So no to origami miniature design furniture. 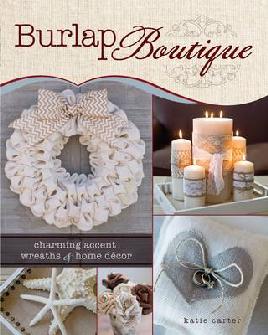 Burlap could be the answer to my hobby needs. Beautiful Burlap: Cute Accessories to Create and Stitch and Burlap Boutique: Charming Accent Wreaths and Home Decor. ‘Cute’ and ‘charming’ – a bit off-putting, but my front door is worryingly bereft of an accent wreath and burlap sounds more forgiving than origami paper. Also it is a very pleasing word. Burlap. Much better than Hessian. Or Sacking. Are they the same thing? On to the For Later shelf they go. 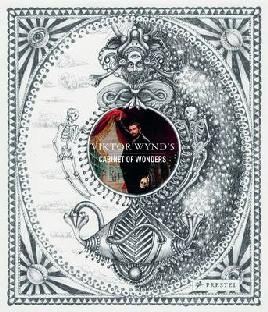 A recent mover from the For Later List to the In Progress shelf provides some hope that I can become creative with very little effort. Viktor Wynd’s Cabinet of Wonders has thrilling chapters such as “The Collector as Artist”, and its even better companion “On the Joys of Mess”. Apparently finding and installing is as creative as actually making.

According to good old Viktor, “Collecting as an art form in in its own right is rarely given much thought.” So endless fossicking through every second-hand shop that presents itself is creative. Who knew?

I’m still going to investigate the burlap though.