One thing New Zealand well does is birds.

We have great native birds, and some don’t even fly. If you listen to Radio New Zealand we have the bird call every morning.

And on right now is the Bird of Year competition, last year the Kea won. New Zealand Geographic called them “the mad geniuses of the bird world” because of the way way the experiment with things just fun. A group of Kea were filmed setting off stoat traps using sticks, just to make them go bang.

I do like the Kea but this year I think I am going to vote for the Royal Spoonbill (Kōtuku Ngutupapa) because it is kinda goofy looking and it has random feathers that look like a weird hairdo and it is New Zealand’s only cutlery themed bird. Another bird with a good barnet (hairdo) is the Rockhopper Penguin, he looks like the hipster penguin. My kids want to vote for the Kōkako. They actually want to vote for the South Island Kōkako but can’t because it is officially extinct but there are rumours that they are still alive in the depths of the bush. There is a $10,000 reward if you manage to photograph one which might be the reason they want to go tramping. 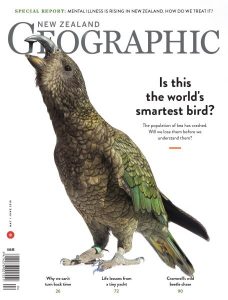 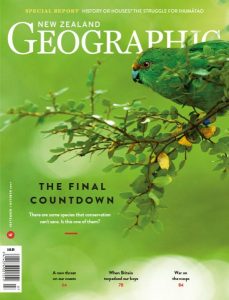 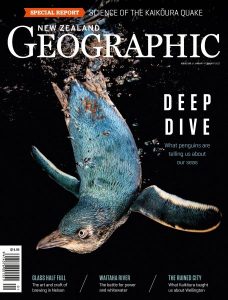 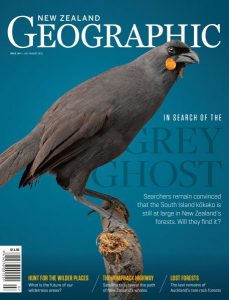 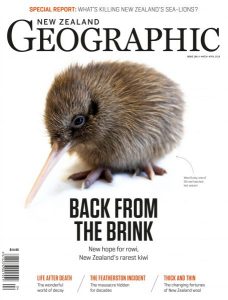 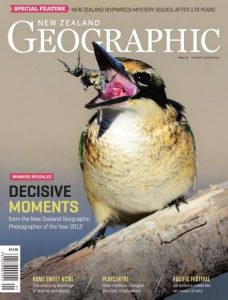 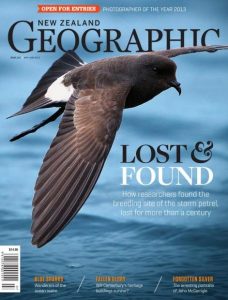 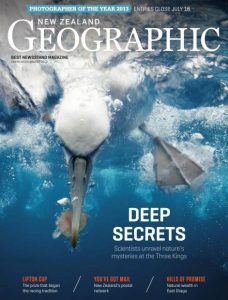 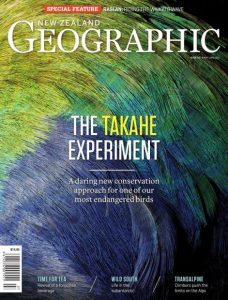