Fashionistas get their chance to shine during the glamorous Westfield Riccarton Style Stakes Fashion and The Hits Body Art competitions.

Here is some last minute Cup Day fashion inspo, with a focus on hats, fascinators, titfers, and millinery: 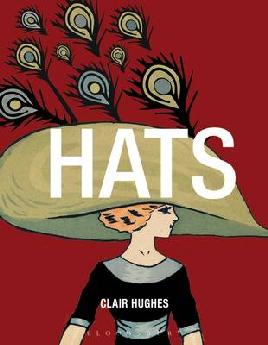 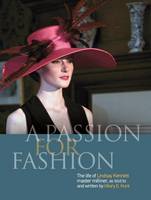 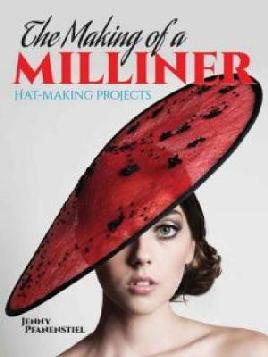 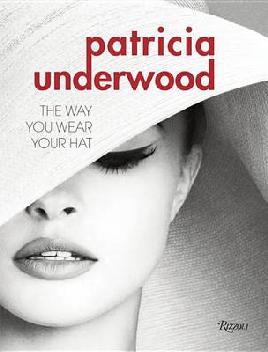 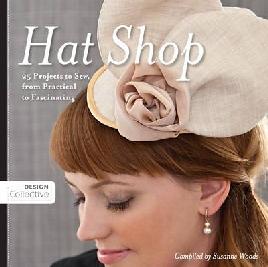 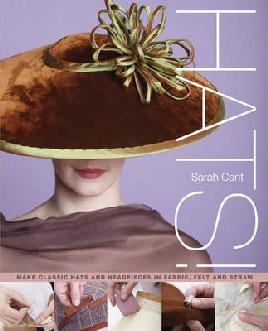 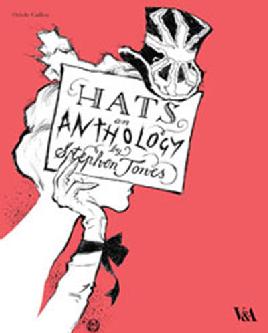 And of course, if you are looking for a contemporary hat goddess, you can’t go past the much-missed Isabella Blow.

You don’t even have to visit a library to get ideas. We have eMagazines as well as magazines in print. RBDigital and PressReader feature a range of fashion eMagazines, online magazines and newspapers including Vogue Australia, Cosmopolitan, Marie Claire and more. 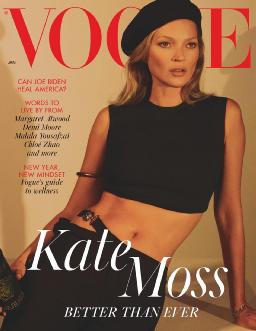 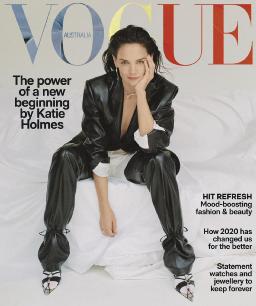 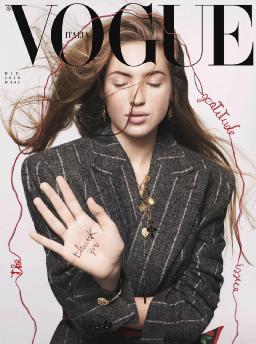 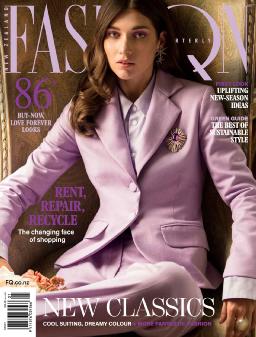 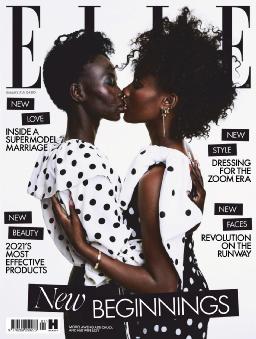 And how some historical inspiration – this stylish trio rocked Addington in the 1930s.

Heart Shaped Box by Joe Hill has been republished in a 10th anniversary edition.

You’d expect someone who grew up inhaling Stephen King stories to emulate him. Millions of us grew up reading King and elements of his stories are part of the soundtracks of our lives.

The same can be said of Joe Hill, aka Joseph King (son of Stephen). While very much writing in his own voice, you can tell some of those stories have rubbed off on him, too.

The character of Craddock, the man haunting the Dead Man’s Suit, reminds me of the terrifying Gypsy from Thinner, or the unearthly proprietor from Needful Things. Somehow Hill read my mind and his character fits my imagined embodiment of these two haunting characters.

Judas Coyne is the epitome of a gothic rock star. Some would think of Marilyn Manson, but I can see Alice Cooper in him. His journey along the ‘night road’ is one of self-realisation, his sexploitation of female fans redeemed by his love of dogs.

Hill shares his father’s feel for music – slipping lyrics into the text of this story, just like in IT and The Body (filmed as Stand by me), as a couple of examples.

Vehicles are prominent in Hill’s stories too – this one features a Mustang and a scary old pick-up with glaring headlights. Anyone remember Christine?

Hill’s stories carry his own strong sense of humour, suspense and irony, while gripping you in the headlights of his very chilling tales.

“…acid. I had a good memory once. I was in the chess club at junior high.”

“What? The idea that I was in the chess club?”

“Yeah. But I used severed fingers for pieces.”

I read Heart Shaped Box in four days. That’s the best praise I can ever give. Hill’s writing style wasn’t ‘easy’ – it was gripping and exciting. This book possessed me until I had found out what would happen to Judas Coyne and Georgia/Marybeth.

Let this story haunt you. And yes the title was influenced by Nirvana.

“Nirvana’s ‘Heart-Shaped Box’ is, it seems to me, a song by a man who felt trapped by his own fame, increasingly frantic to escape the prison cell of being loved.”

The Fireman is a good example of Hill’s versatility – it’s very different from the ghost story above.

This is an apocalypse story, along the lines of The Stand. In this book the spore, ‘dragonscale’, is the main protagonist.

Dragonscale presents as a black tattoo with highlights of fire, the victim eventually combusting, taking all that surrounds with them.

Disease was a favourite theme of one of the masters of horror, Edgar Allen Poe.

I’m not sure which is more disturbing; the spontaneous combustion, or Hill’s obsession with Mary Poppins. The character of Harper plays Mary to the Fireman’s Dick Van Dyke.

The plot of The Fireman becomes a compelling race for survival: will Harper live to give birth to her baby? Will she be terminated by the Combustion Squads, bent on cleansing the population from the scourge? Or will her husband get to her first, to make her fulfill their suicide pact?

Hill is perhaps best known for his early graphic novels, the Locke and Key series.

Set in New England, these stories focus on the Locke family, who can open doors between worlds. Locke and Key are great stories, beautifully rendered by artist Gabriel Rodriguez.

NOS-4R2, a clever title, crosses between worlds in a classic car (this time a Silver Wraith); it’s driver, Charles Manx, a serial killer full of evil intent to abduct and corrupt children. One child, Victoria McQueen, survives, gaining supernormal powers from her encounter. Charles has never forgotten the one that got away…

It’s such a relief to know that when Stephen King passes through the door to the next world, this one is in Joe Hills’ hands.