We are happy to announce the winner of the family pass to the Royal New Zealand Ballet production of  the Nutcracker at the Isaac Theatre Royal! A huge congratulations to Alexander and Greta. The details on your entry were so well thought out and precisely executed. The moveable curtains on a mini-track and the LED lights along the stage line were an added extra. The detailed illustration on the paintings on the wall, the fireplace, the cut-out windows, tree etc are gorgeous. Thank you again – Enjoy the ballet! 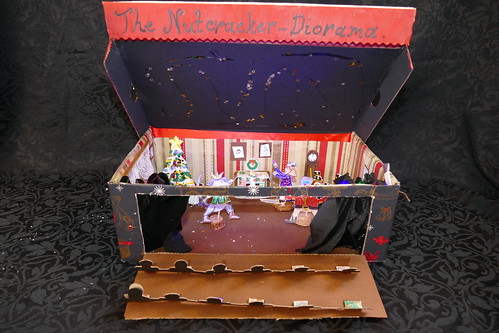 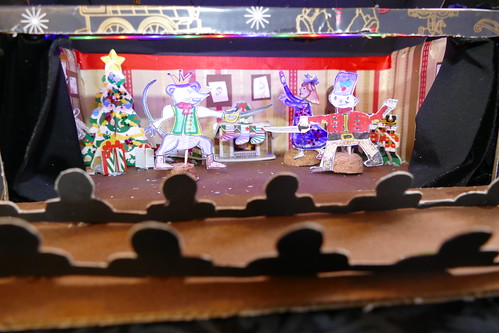 This was an extraordinarily difficult task to judge! All entries were outstanding, and we thank you all for sending through such special creations.

One prize was simply not enough, so we have rummaged around to find some extra prizes to gift a few of our Highly Commended entries. Each of these entries will receive a goodie bag. 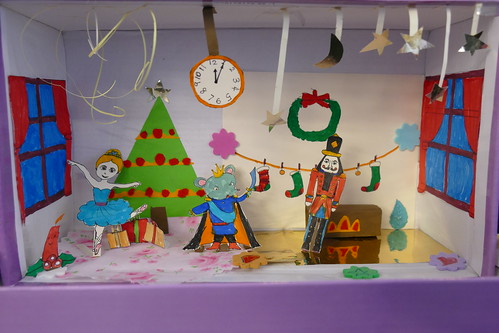 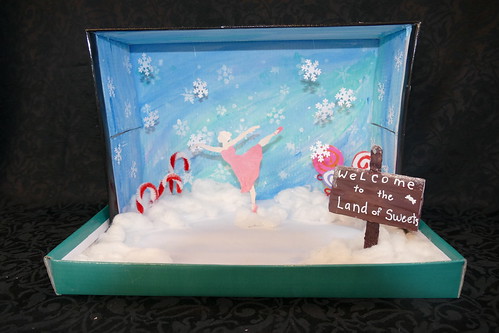 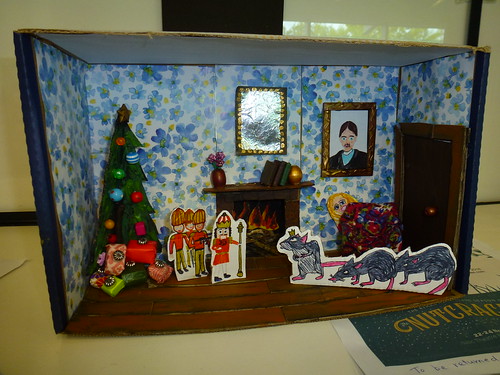 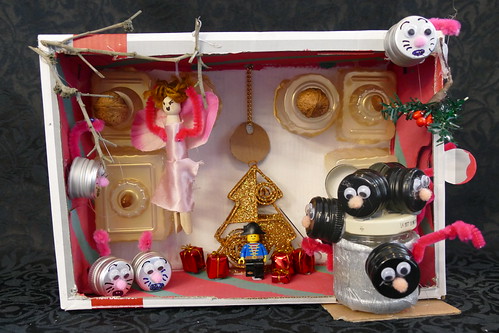 Rose, 9 years old, and her Mum 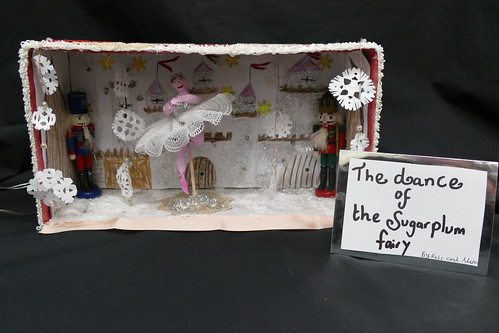 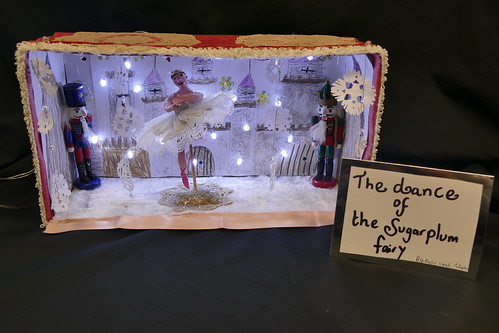 Have a look here at all our entries.

Another piece of exciting news! See an exhibition of Nutcracker Dioramas

We are excited to be able to display the entries from our Nutcracker Diorama competition at Te Hāpua: Halswell Library from Friday 9 November to Tuesday 27 November. Come along and see these amazing creations including the winner and highly commended entries.

If you entered the competition and would like your artwork back immediately, and would prefer it not be in this exhibition, please contact Clare at LibraryEvents@ccc.govt.nz to organise pick up. We know how much wonderful work and effort went into making your creations – and we want to make sure they are kept safe.

I read The Handmaid’s Tale a long time ago, but could only stomach the first season on the box.  Maybe it feels a bit more real or even possible, or perhaps the dramatisation was all a bit much, but I just couldn’t cope with more terror or the gruesome relentless treatment of the women.

Dystopian fiction has always had a following, the stories are gripping and usually paint a vivid picture of a life in the margins. The Handmaid’s tale has been the most well-known book with a feminist perspective, but P.D. James wrote a book called The Children of Men in 1992 which was about a world with plummeting birthrates –  no children and no future, and The Parable of the Sower was written by Octavia Butler in 1993 and set in 2025 when communities have to protect themselves from marauding scavengers and roaming bands of ‘Paints’, people addicted to a drug that activates an orgasmic desire to burn, rape and murder.

In recent years a good deal more titles have been published and range from women coping with climate change, war, isolation and issues around fertility. A bit of a “trend” perhaps, but one that more and more seems to have the fiction set in reality.

Read more: The remarkable rise of the feminist dystopia The Atlantic Weekly

Check out my BiblioCommons list of Dystopian feminist fiction. 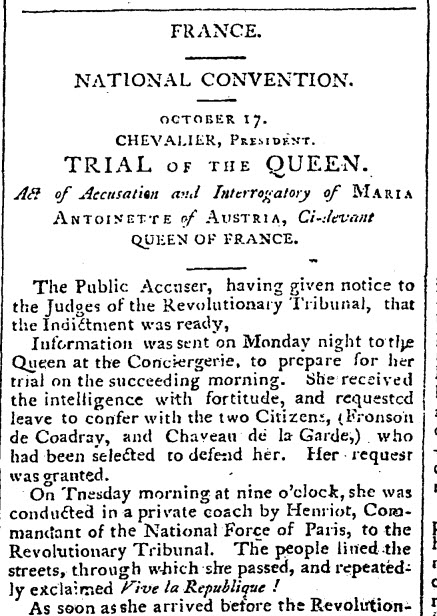