What’s lava got to do with it? Quite a bit if you’re talking about volcanoes.

As a kid I had recurring nightmares about both volcanoes and earthquakes. I blame the abundance of seventies-era disaster movies that seemed to often make it onto the television during that period. I took games of “the floor is made of lava” Very Seriously.

My antipathy towards earthquakes has become less nightmare-based and more practical since 2010, but my morbid fascination with volcanoes is still one that I enjoy (not sure that’s the right word, exactly) though thankfully from something of a distance.

Certainly, Hawaii’s Big Island is plenty close enough for me. Mt Kīlauea started erupting in early May and is still doing a very convincing “Mount Doom”, destroying around 600 homes in the process (so far), and with no signs of stopping.

But New Zealand sits on the same Pacific Ring of Fire as the Hawaiian islands, Indonesia’s Krakatoa, Japan’s Fujiyama and Bali’s Mt Agung which is currently ejecting 2km high columns of ash. Our own history and landscape is peppered with reminders of eruptions, like the caldera that became our own Lyttelton Harbour, for instance.

Volcanic eruptions can and do happen in New Zealand, sometimes with devastating effect (looking at you, Mount Tarawera), so it’s probably just as well that we know something about what they are and how they behave (and preferably from a better source than an old Paul Newman movie).

If you’re keen on finding out more about lava, fissure vents, and pyroclastic flow, you could do worse than consult some of the resources below:

And if that’s not enough to quench your thirst for everything volcano, there are also lots of books on volcanoes, for kids and adults alike. 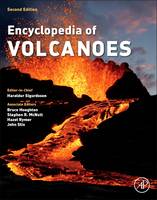 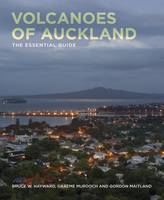 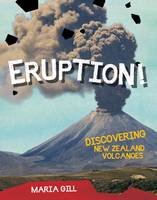