Our selectors spot plenty of new and interesting titles as part of their work. Here are some titles that took the fancy of our tweeting selector ^CO:

The forgotten Lands by Justin Warren was entered in the 2018 Ngaio Marsh award for best crime novel, but did not make it to the long list. Never mind. I enjoyed the book because it is set in Westport & the characters & storyline are totally believable. https://t.co/UP0CsuWp3X ^CO pic.twitter.com/WA9zU31syp

For those of you who have watched the gorgeous Peter Rabbit movie and can't get enough of the bunny and his siblings come to the library and borrow the books by Beatrix Potter. We have got them all. https://t.co/thctKlQ7Uk ^CO pic.twitter.com/VUxbsKLcYf

Witi Ihimaera's latest book Sleeps Standing Moetū is a fictionalised account of the battle of Orākau. Instead of following the victor's perspective it views the battle through the eyes of a 16-year-old boy named Moetū. I thoroughly enjoyed this read. https://t.co/vtzS9g7sZM ^CO pic.twitter.com/t1fDbrmjcO

The Princess Margaret Hospital…stories from the coalface. It is good to read a tribute to the more than 50 years of service, the architecture and the memories of staff who worked there. https://t.co/IaGx5RkJGi (1956 construction pic: https://t.co/mdpVylSRyD) ^CO pic.twitter.com/jI8atuYEdo

So, how did you two meet? Michele A'Court, stand-up comedian, columnist and bestselling author has published a new book How we met…the ways great love begins. If you want to see two people at their closest, ask them to describe how they fell in love. https://t.co/up8qjfOP8e ^CO pic.twitter.com/0ptqwAY3AQ

This is the never before told story of how the famous Guinness brew and the family came to New Zealand and Australia in the mid 1800s. 4 Guinness cousins came independently and sought to make a better life down under. Family saga & brew history. https://t.co/JdehgxApO9 ^CO pic.twitter.com/RNMvemZnur

If you are into speculative fiction here's a SpecFicNZ for you. Te korero ahi ka: to speak of the home fires burning is an anthology of scifi, fantasy & horror from emerging & established NZ writers. https://t.co/T3ibYMf2aR ^CO pic.twitter.com/SRMMZt6abR

First in the iconic Berlin Noir series, March Violets takes you to the rotten heart of Nazi Germany. Bernie Gunther is a private eye, specializing in missing persons. https://t.co/ccBVFrgQ7x A couple have been shot dead in their bed. The woman's father wants justice. ^CO pic.twitter.com/bDAdydbCoa

Basket of Deplorables. Fiction by British author Tom Rachman. Almost true stories for a post true world and a timely take on the craziness of today. https://t.co/2nROVG12ZC ^CO pic.twitter.com/gHEEGQBkSi

My friends from the Westport walked the Camino so I know it is a popular tramp. If you are thinking of doing the same prepare yourself with Vivianne Flintoff's book Kiwi on the Camino: a walk that changed my life. https://t.co/yRVovFnXTB ^CO pic.twitter.com/M3HB4p8a4n

It would seem there is a daughter for every occupation, including a blind astronomer and a Can Opener. 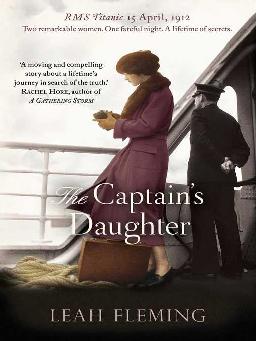 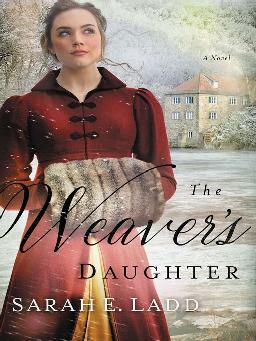