We are proud to present our newest eResource Bloomsbury Popular Music. This eResource has a huge amount of information on music from 1900 to present. It includes all eleven volumes of Bloomsbury Encyclopaedia of Popular Music of the World, over 120 titles of the widely acclaimed 33 1/3 series, and an expanding collection of scholarly titles. 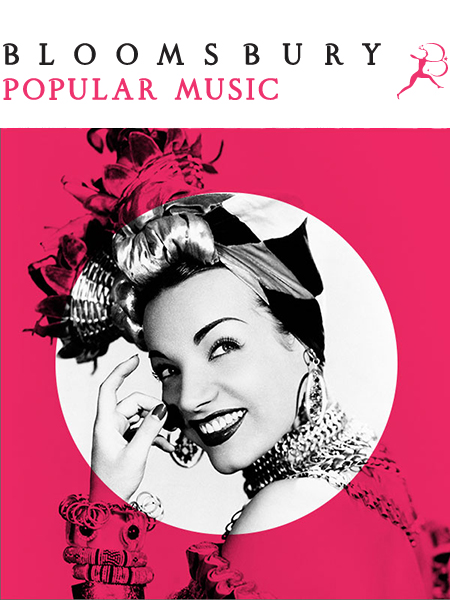 The Encyclopaedia of Popular Music of the World, over 20 years in the making, is a landmark reference work in its field. Each volume, authored by top contributors from around the world, includes discussions on cultural, historical and geographic origins; technical musical characteristics; instrumentation and use of voice; lyrics and language; typical features of performance and presentation; historical development and paths and modes of dissemination; influence of technology, the music industry and political and economic circumstances; changing stylistic features; notable and influential performers; and relationships to other genres and sub-genres. 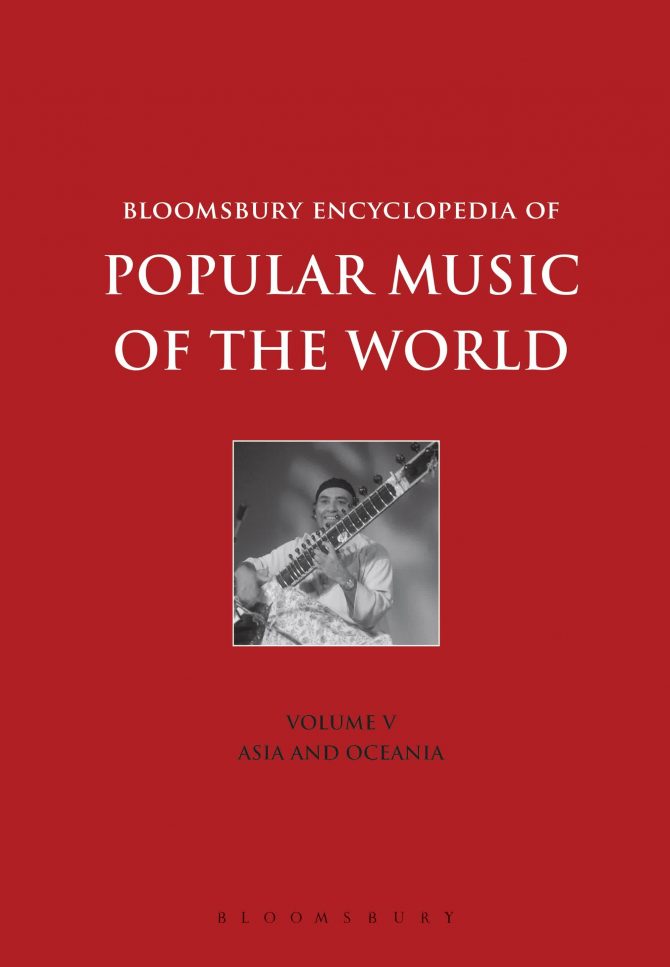 33 1/3 is a series of short books about popular music, focusing on individual albums by artists ranging from James Brown to Celine Dion and from J Dilla to Neutral Milk Hotel. Each album covered in the series occupies a specific place in music history, so each book-length treatment takes an individualized approach. 33 1/3 is widely acclaimed by fans, musicians, and scholars alike. 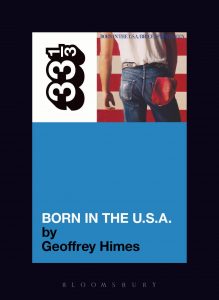 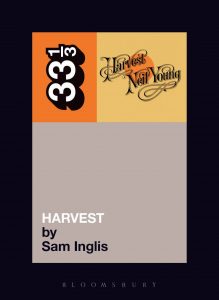 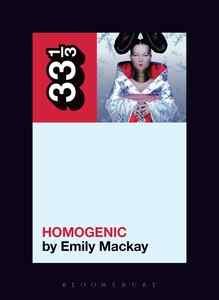 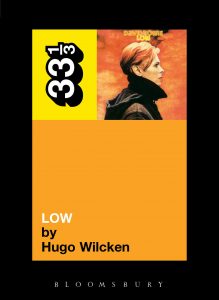 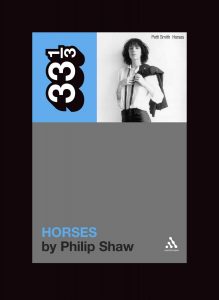 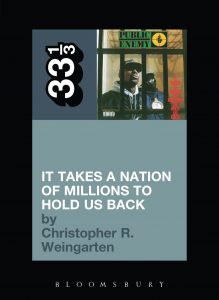 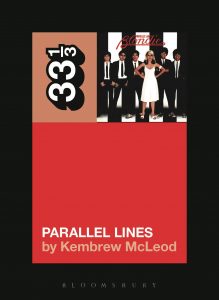 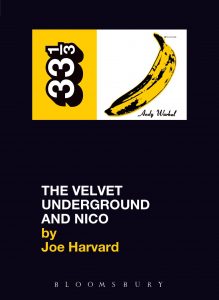 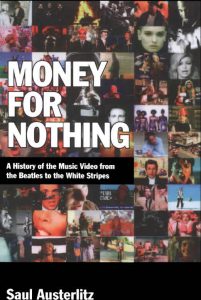 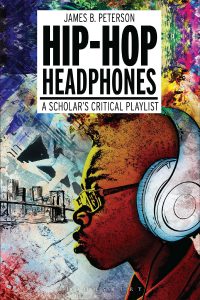 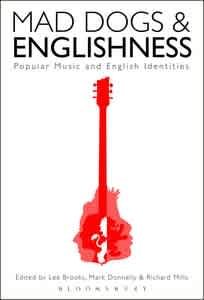 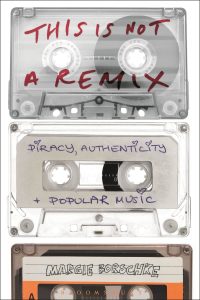