A good crowd came in from the cold on Wednesday night to hear the who – and how – dunnits of the world of crime fiction writing.

Bill Wicks is an ex-military man and surveyor whose book Different Shadows is part of a series centred on Sergeant Harry Brent, who has been put to pasture solving cold cases while he recovers from a hunting injury. Bill uniquely sets the action in Christchurch and Queenstown. This case has something to do with a bombed latrine…

Katherine Hayton works in insurance and writes fantasy and crime in her spare time. Her newest book, The Only Secret Left to Keep, is the third book in the Ngaire Blakes Mystery series, based on a Māori policewoman based in Christchurch. Highly topical, the story begins with a body found in the aftermath of the Port Hills Fires in the summer of 2017, and traces a trail of evidence back to the divisive Springbok Tour of the 1980s.

Last but certainly not least, we heard from ex-opera singer and local historian Edmund Bohan. Unfortunately he didn’t sing for us. Edmund has written six mysteries for nineteenth century Inspector O’Rorke to ponder. A Suitable Time for Vengeance and The Lost Taonga bring this popular character back for a final two books in the series.

Katherine knew she wanted to write a trilogy so she set aside parts of Ngaire’s life; backgrounding, saving confronting moments such as her relationship and an ‘I’m going to die’ moment for other books. She feels she is finished with Ngaire, but may develop another character from this into another series.

Edmund’s O’Rorke is popular with the ladies. Edmund wanted to write a sensation novel that transferred to a New Zealand setting. In New Zealand’s quite violent nineteenth century, when there was much political and religious unrest, the Inspector is dragged out of retirement to track down the ‘dreaded Linsky,’ a stealer of bodies. The overarching theme in this series is that you can never escape your past.

Bill’s protagonist Sergeant Harry Brent is ‘basically normal’, just slightly flawed. Well none of us are perfect. Harry, unlike O’Rorke, is not very good with women. He wonders if he’s tough enough for the job. It’s a tough job. Bill’s writing has a military flavour, but this series is not gory like Bill’s first nonfiction book, A Long Way to Come to Die.

All agree there is a fair bit of not pleasant research to be done in order to appear authentic. Katherine talks to American detectives online, Edmund and Bill draw on their professional experience and contacts, while all three read widely in the genre.

When it comes to publishing, each has approached a different option. Katherine publishes eBooks, while Edmund recommends the benefit of remaining with a lifelong publisher (Hazard Press), if possible, to preserve the continuity of series writing.

Bill’s wife Gabrielle was tasked with the job of editing and getting published. She embraced it gladly, saying it was much nicer than that other horrible book” (A Long Way to Go to Die – a book as gory as a Peter Jackson exhibition). Getting sponsorship from the Spinal Trust where she had worked before retirement, Bill and Gabrielle self-published. Says Gabrielle :

” I didn’t want anyone to tear Bill’s stories to bits.”

The Ngaio Marsh Awards, to be held in September as part of the WORD Christchurch Writers and Readers Festival, were established by Craig Sisterson, in response to the literary elite’s (who remain unnamed, but may be publishers…) continued view of Crime Fiction as ‘not literature’, despite the genre’s rising popularity internationally.

Sadly due to family illness, fourth author Justin Warren, author of Forgotten Lands, couldn’t be there.

Here are a dozen fresh eMagazines hot off the press from RBDigital Magazines. Perfect for a spot of weekend reading – on your laptop, desktop, phone, tablet … 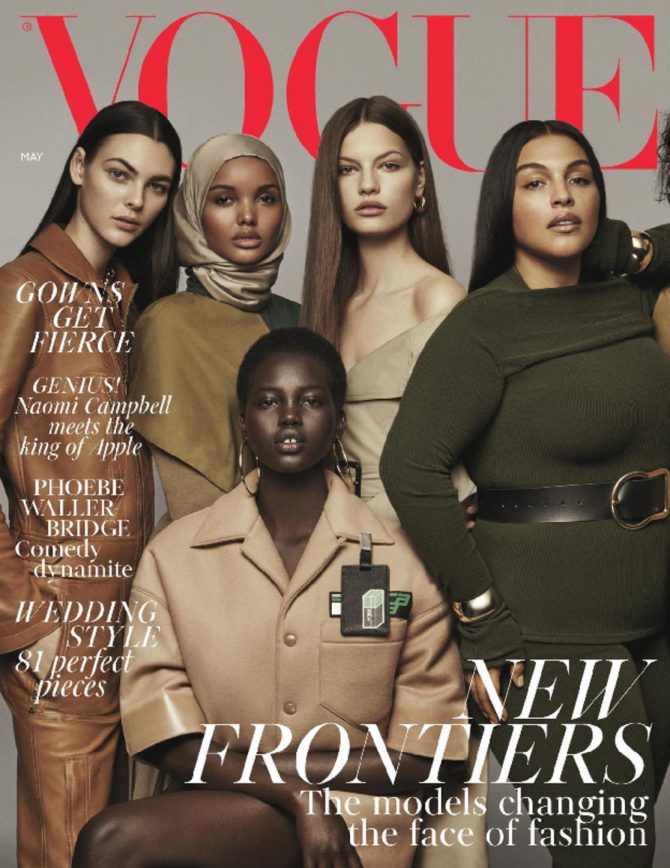 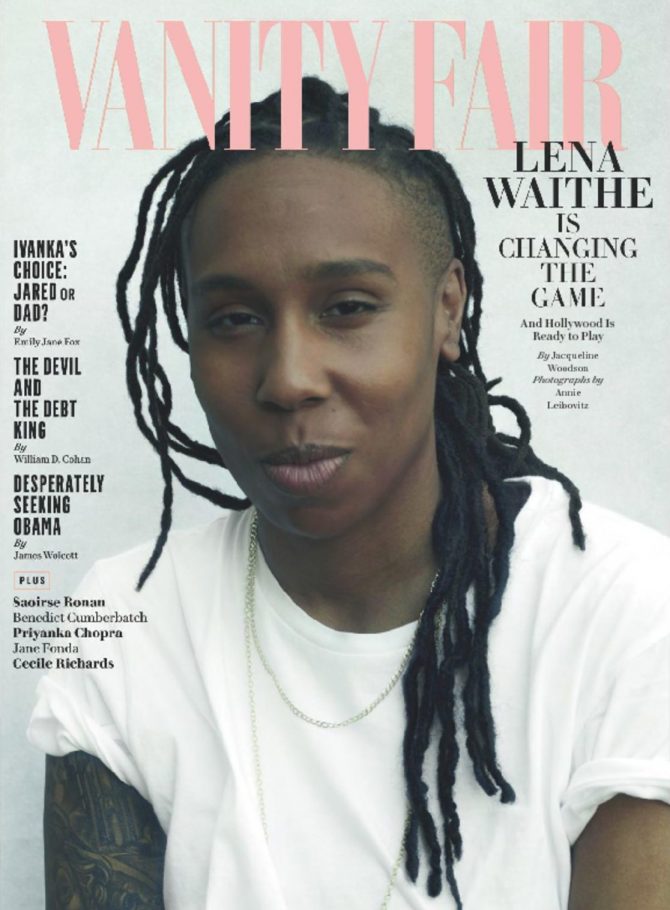 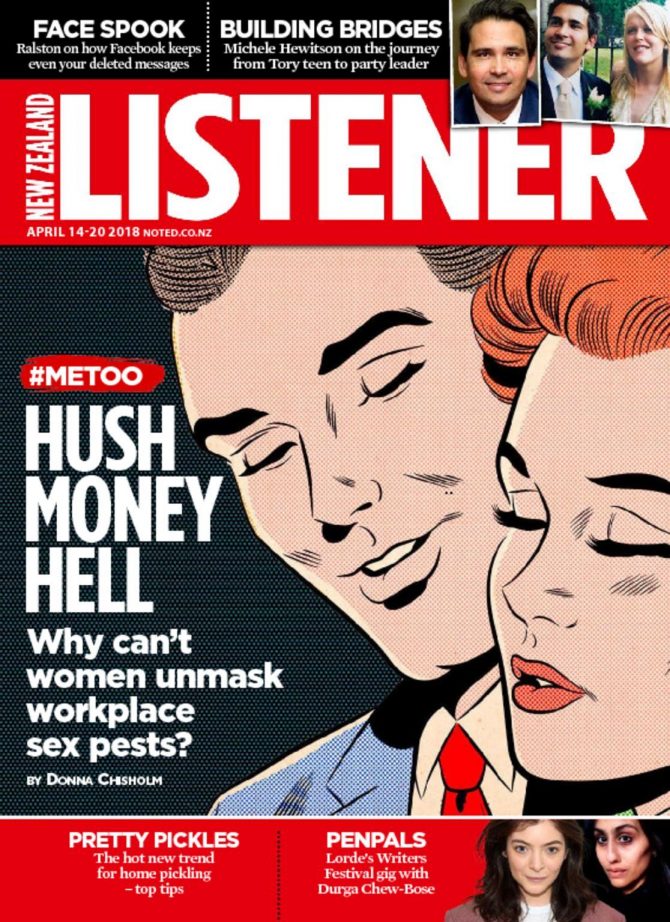 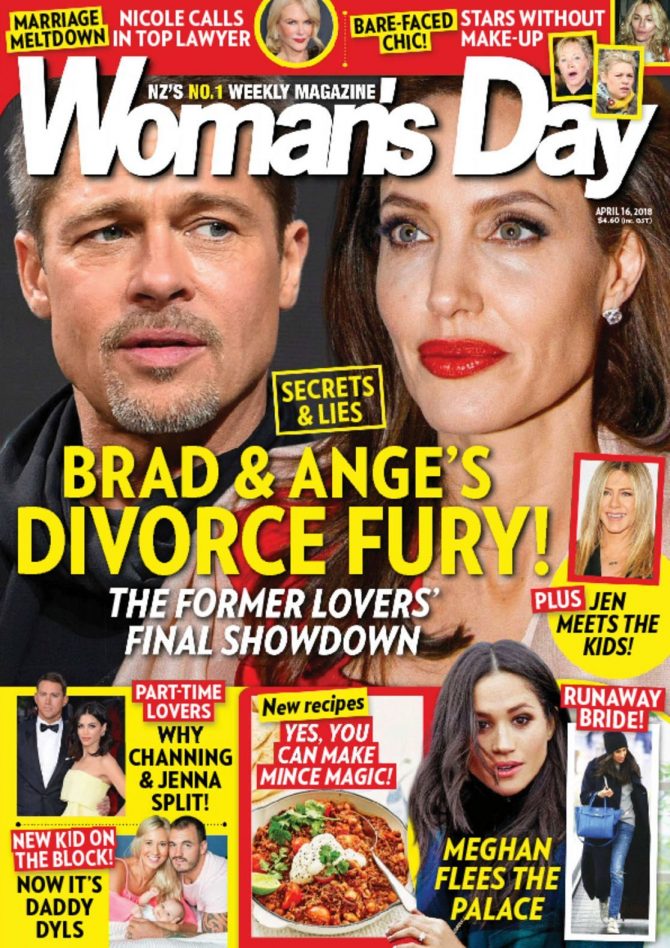 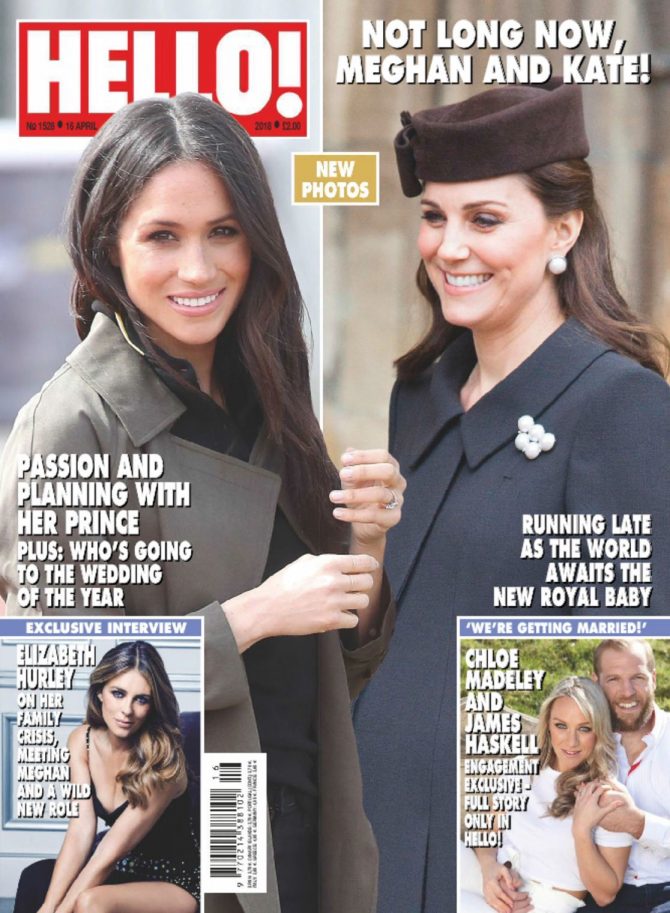 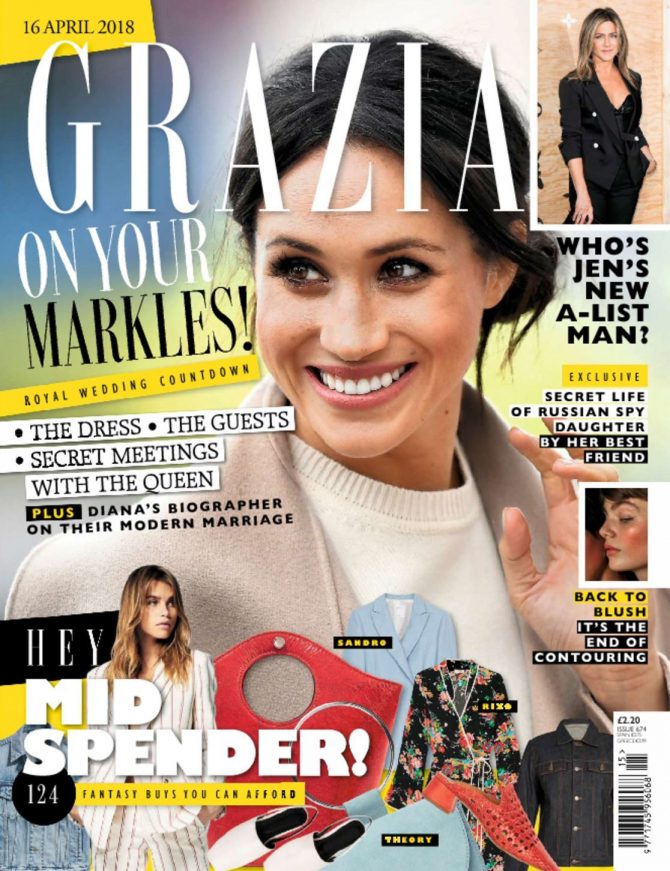 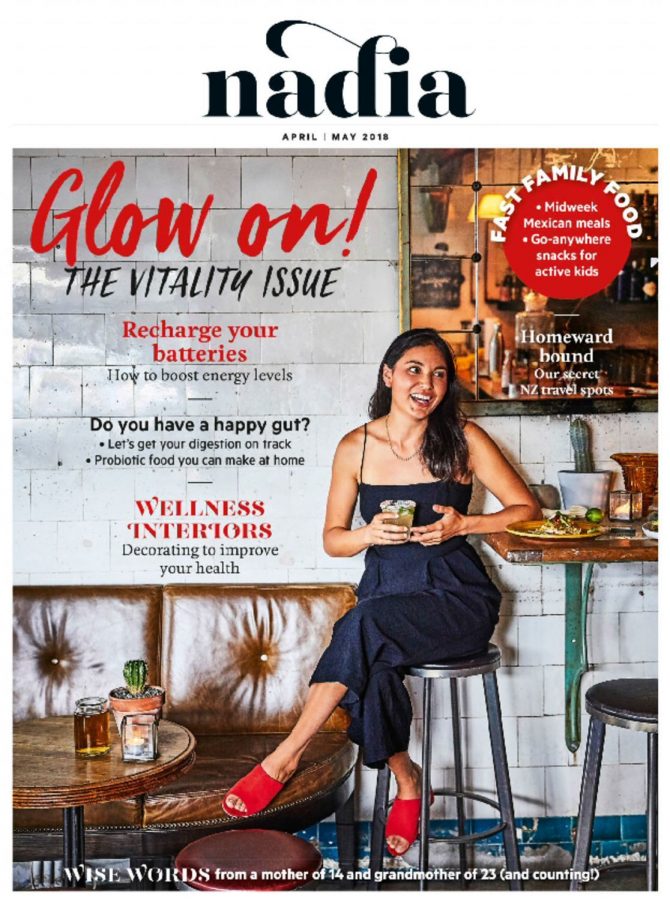 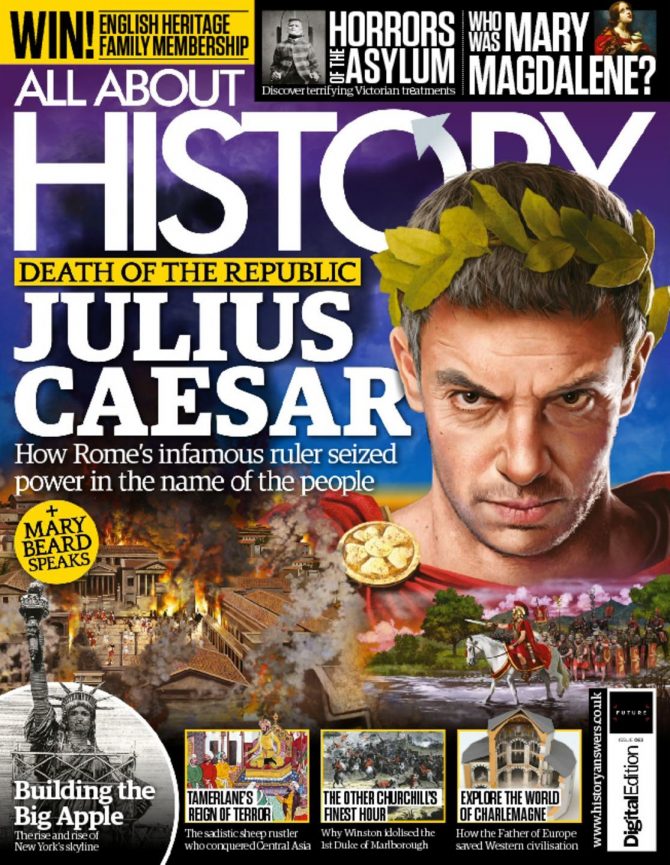 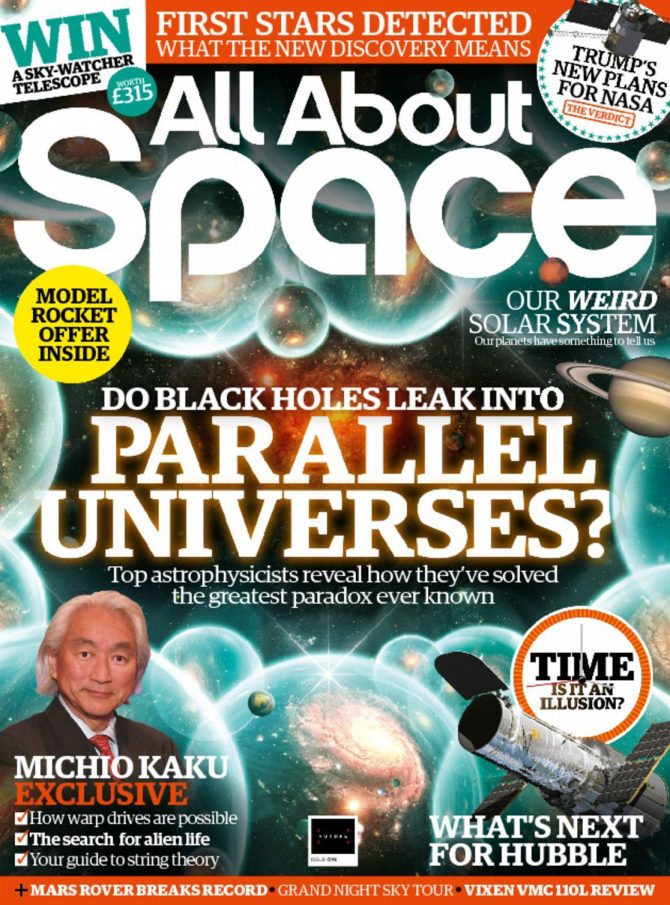 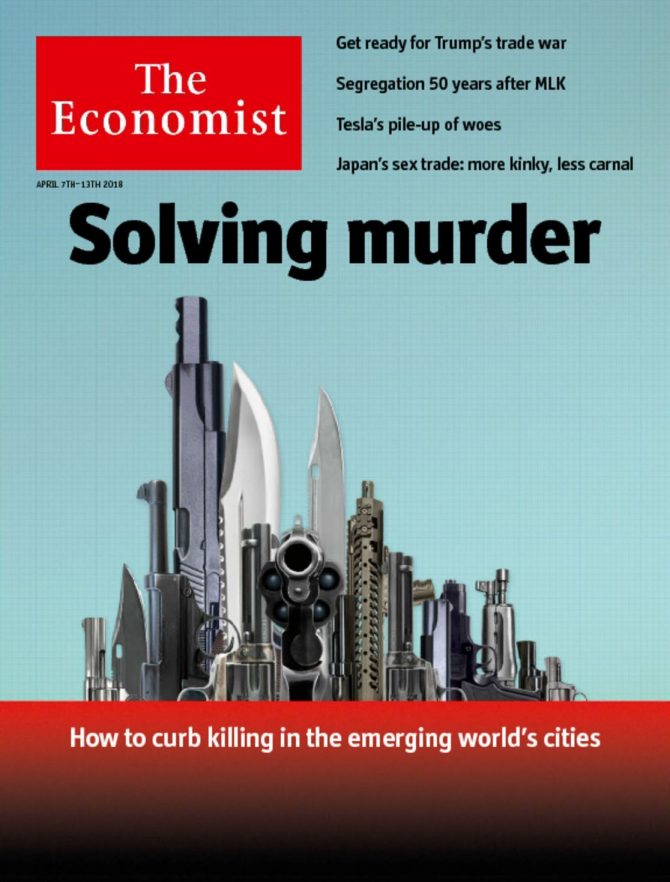 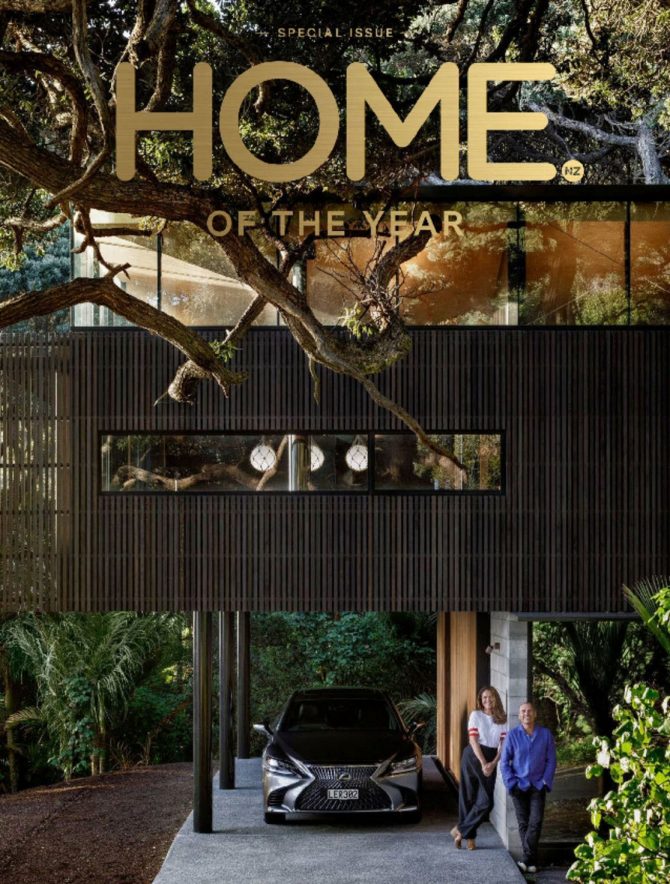 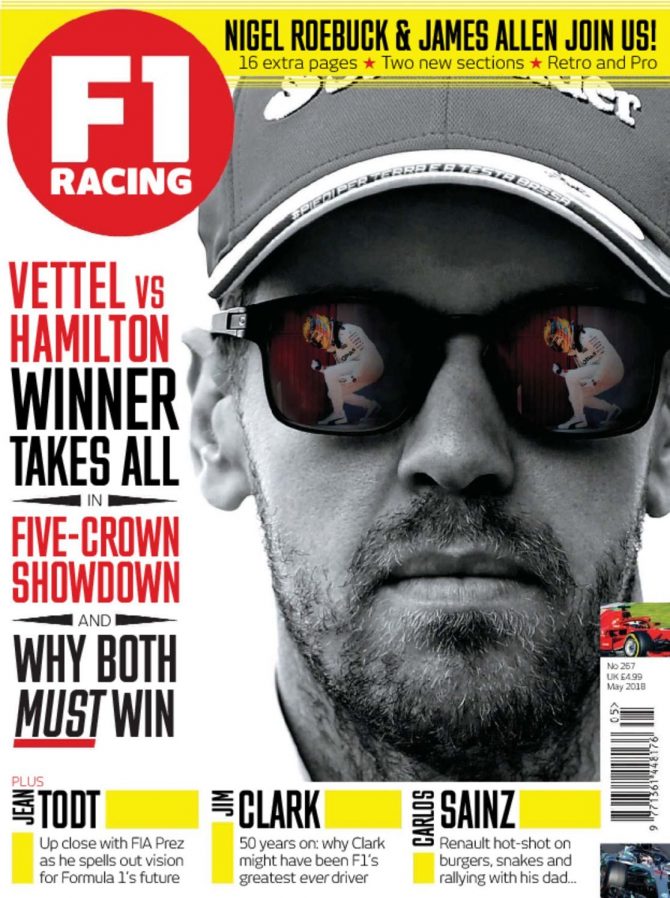 Situated at 242 High Street, the Dainty Inn first opened in 1940 as a “milk bar and quick lunch business”. It was later purchased by James Michael Curnow (1922-2014) who ran it for 28 years. His recollections feature in Remembering Christchurch. Although it was not the only milk bar on High Street (the other being the Milky Way), part of its attraction was a pulley system which took orders to the kitchen. The business closed in 1989.

This photograph shows a glimpse of neighbouring booksellers Simpson & Williams at the right, with Evans Footwear and Princess Restaurant at the left.

Do you have any photographs of the Dainty Inn or High Street? If so, feel free to contribute to our collection.