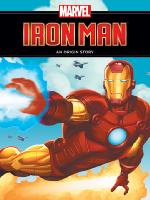 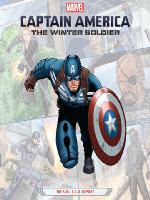 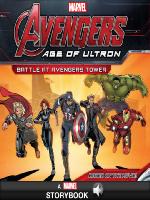 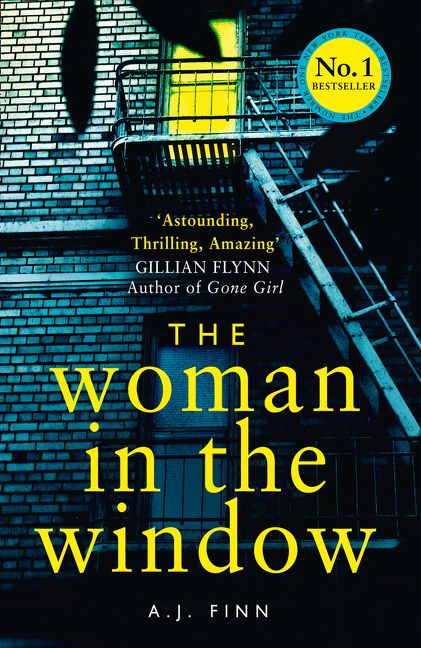 Our selectors spot plenty of new and interesting titles as part of their work. Here are some titles that took the fancy of tweeting selector Chris:

In this visual ode to all things bookish, readers will get lost in page after page of beautiful contemporary art, photography, and illustrations depicting the pleasures of books. https://t.co/MRbLyHNhds ^CH pic.twitter.com/ySeIuDvAx1

Amy Schmittauer is the Vlog Boss. As a new media triple threat — YouTuber, keynote speaker and author — she coaches people to go after what they want in life and leverage online video to make it happen. https://t.co/J9LzVoABCM ^CH pic.twitter.com/nDjCLiaZLs

Discover the exceptional new creations, destined for eminent clients and collectors, from one of the world’s most prestigious jewelers – Cartier https://t.co/ntWQyu9cLL ^CH pic.twitter.com/0e9sSwuTzw

Extraordinary true stories of some of the hardest-working dogs in the world. Written by a proud 'crazy dog lady'. https://t.co/hAoCMVYMjO ^CH pic.twitter.com/YSOpeUQlSf

Many new mums will experience the "baby blues", but postpartum depression is a more severe long-lasting form of depression. When you are emotionally drowning how do you survive? How do you recover and start to enjoy mothering? https://t.co/QUu4TgQwNu ^CH pic.twitter.com/fZL7Q8BJ7A

Kara exposes the world of sex trafficking. Using his background in finance & economics he provides a business analysis of modern slavery. More importantly Kara identifies measures that would target sex trafficking and help abolish it, once and for all. https://t.co/fmRhu8z4f4 ^CH pic.twitter.com/5WkITJDmVG

Imagine being alongside one of the greatest bands in the history of rock & touring the world. Peter didn't have to imagine: for more than a decade, he lived a life that other people can only dream of as he worked with Queen as head of their road crew. https://t.co/uFaCFx7NrU ^CH pic.twitter.com/iDtVRIYu1h

The first study of queens and princesses in wartime nursing, from Queen Victoria to Queen Elizabeth II. https://t.co/tgNqKYywSM ^CH pic.twitter.com/t71p0GhICh

Clinical psychologist Meg Jay takes us into the world of the supernormal: those who soar to unexpected heights after childhood adversity. They have overcome the trauma in their childhoods to go on and become successful adults. https://t.co/VGlxvBHaAq ^CH pic.twitter.com/YRtJwb7pgD

A complete introduction to the psychology and science of perfume, with instructions on using and layering scent, and making your own perfumed sprays, oils, and bath and body products. https://t.co/uotrc7QDZC ^CH pic.twitter.com/F99hK5ipsp

Addresses several types of cyber crimes, ranging from child pornography and solicitation to cyberbullying, cyberstalking, and sexting, giving parents the necessary information they need to protect their children in cyberspace.
https://t.co/9xPDGI4MS6 ^CH pic.twitter.com/w2a4UbeZ2i