Storyland is set in an ‘up ended’ land that’s evergreen, with birds that fly at night and the unimaginable around every river bend. This is a tapestry of five different groups, in five different times across 237 years of Lake Illawarra’s existence. A mere drop in time for this ancient Australian landscape, but with monumental consequences for both the land and its people. 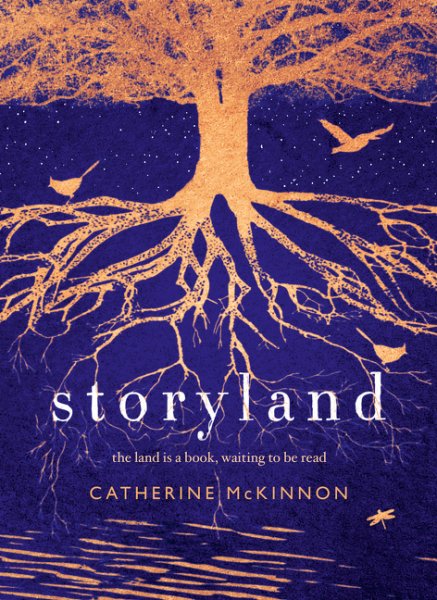 From the moment the small boat Tom Thumb is pushed away from the ship Reliance, we are immersed in the hearts and minds of the people who chose to make this part of Australia home. We begin with a Huck Finn-esque adventure up river following the fates of men with ideals in their heads and claims to stake; where anything is still possible.

As you tumble and sometimes pass gently through time, the common threads of what makes a home; survival, suspicion and competition for resources become apparent. What does the future hold for these characters and most of all our land?