When I was 7, a substitute teacher read the class the first two chapters of Harry Potter and the Philosopher’s Stone. I thought it was a bit rubbish and told my mother so when I got home. “I think I’ve heard about it on the radio,” she said. “It’s meant to be quite good.” Oh. I gave it another try, this time borrowing it from the library. I read it so compulsively that I finished it on a family visit to a friend’s for dinner, surfacing at the end to ask if there was a sequel. I was hooked.

That was in 1997. Over the next few years the world caught up in the same kind of madness, and I slowly caught up to Harry in age. By the time Harry Potter and the Deathly Hallows (the seventh and final volume) was published I was a teenager on a gap year — I still have a photo of myself in a bookshop in France on the day it was released. Like a lot of people, Harry Potter was my first experience of fandom, sharing my fiction affliction with millions of others around the world. There are a thousand stories like mine.

My relationship with the books is a lot more complicated now than it was in the beginning, but they shaped so much of my growing up that I still love them anyway. From making Harry Potter paper dolls with my best friend to writing a fan letter to J. K. Rowling (and getting a reply!), buying my first merch (Hedwig sweatshirt) in Germany in 1998, getting spoiled for who died in Harry Potter and the Order of the Phoenix because for once I didn’t read fast enough, dressing up for a launch event at the local bookshop in 2005…

Somehow, as of today, it has been 20 years since Harry Potter was first published. Time for a re-read and a chocolate frog, I think. 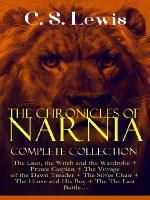 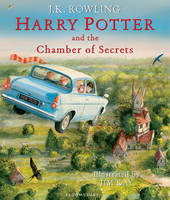