The finalists for the 2017 New Zealand Book Awards for Children and Young Adults have been announced.

“Characters burst off the pages, delighting us at every turn,” say the judges of this year’s New Zealand Book Awards for Children and Young Adults. They have selected 35 finalists for the 2017 awards, out of 152 submissions.

“This year’s shortlist reminds us that books are powerful vehicles for helping children make sense of their world and gain a better understanding of themselves and others. At times the vividly descriptive writing was brutal and heart-breaking, providing moving portrayals of life through the eyes of children and teenagers. All finalist titles are convincing in their realism, skilfully laced with honour and honesty throughout,” says convenor of judges Pam Jones. Many of the books submitted dealt with serious issues. “War featured highly, alongside other topical themes like teenage pregnancy, surveillance, abuse, homelessness, racial tensions and bullying. Coming-of-age stories and characters that are living with extended family members highlighted the meaning of family and love,” Pam Jones says. 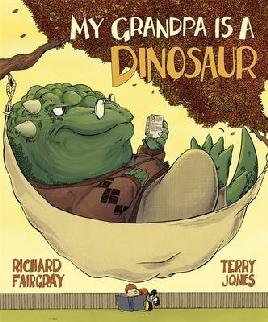 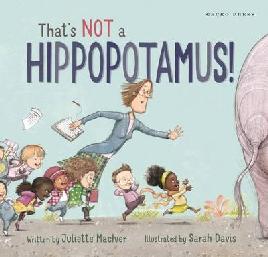 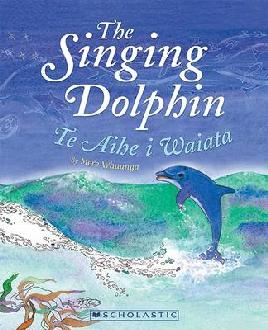 The Esther Glen Award for Junior Fiction finalists will capture the imagination of every young reader, either immersing them in another world or reality, giving them a problem or mystery to solve or causing a laugh-out-loud response to witty conversations. “We’re pleased to see these books feature an equal mix of strong male and female characters from different races, ethnicities and backgrounds,” say the judges.

The judges enjoyed delving into the world of teenagers via the books entered for the Copyright Licensing NZ Award for Young Adult Fiction. “We immersed ourselves in the issues that plague young people—family, school pressures, relationship woes, sexuality and the looming adult world. Authors are not afraid to explore dark themes, but also to inject humour when it’s needed.” 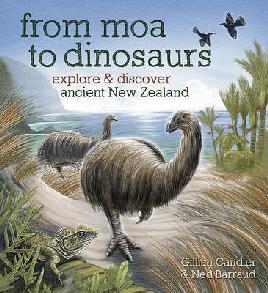 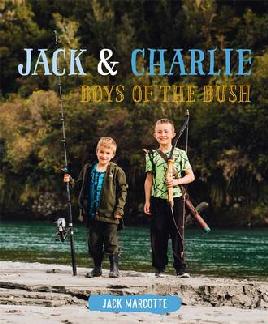 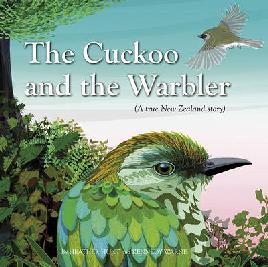 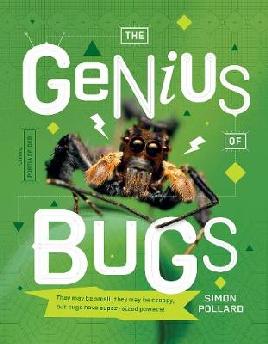 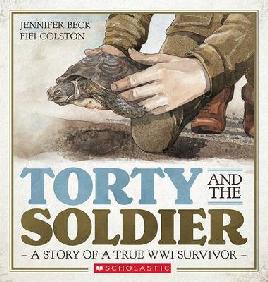 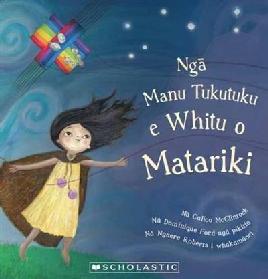 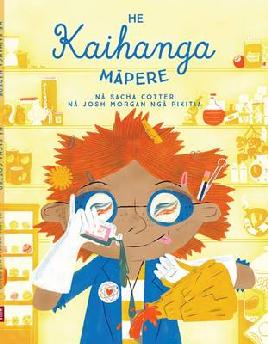 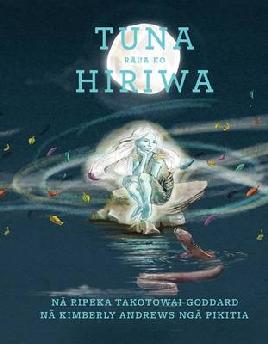 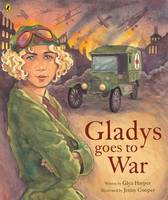 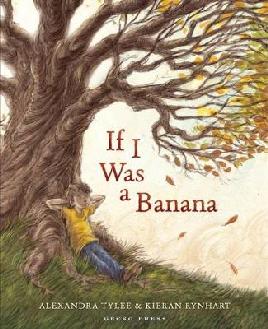 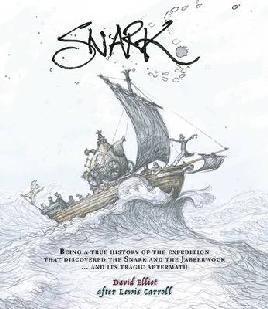 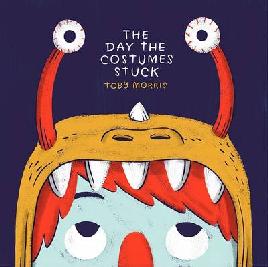 An integral part of the New Zealand Book Awards for Children and Young Adults is the HELL Reading Challenge, now in its fourth year. It has been hugely successful in getting kids reading and enjoying the pleasure of stories (and pizza). Kids can pick up their reading challenge cards at Christchurch City Libraries (open until December 2017). 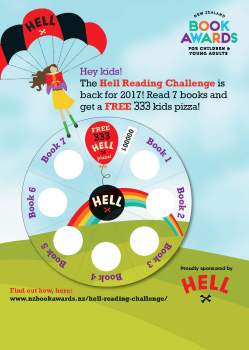 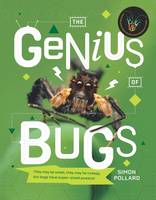 Come see bug genius Simon Pollard at South Library during KidsFest
Do you like bugs? They may be small, they may be creepy, but bugs have super-sized powers! Join Simon Pollard, author of the wicked new book The Genius of Bugs, as he takes you into the world of the everyday and the extraordinary, the grotesque and the mysterious, with bug tales, facts and figures that showcase insect ingenuity and reveal astounding bug behaviour. Be entertained and amazed and bring your best bug questions. Ages 7-13.