The Warratahs Runaway Days that came out last year. In a time where folks seem to care less and less about records, The Warratahs put a pole in the sand with a flag on the top flying high and strong with the words ‘Yeah, So what…’ stencilled on it. Any album with the song ‘Kupe’s Tears’ on it would be a classic out the block and that would be enough, but after 30 years of song for the Warratahs to still be punching in that division makes me feel unworthy and ready to give up. And also to keep swinging, get better and lift my reps of songwriting push ups.

Well I would like to stand in the middle of the sound of Booker T and The MG’s. Al Jackson, Steve Cropper, Duck Dunn and Booker T create the sound of God in both my ears and my heart. 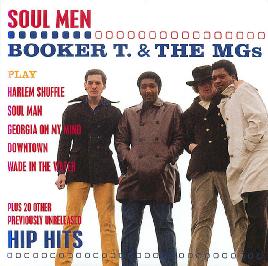 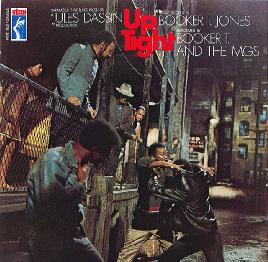 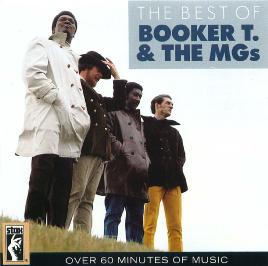 Who would be your ultimate singing duet partner?

I would happily be the Cisco Houston to Woody Guthrie, or the Marvin Gaye to Tami Terrell, or the Gram to Emmylou, or Sam with Dave or any of those perfect combos. But in reality I’m the most excited about singing with the random stranger after the gig around a table. They are the shining-est (I know that’s not a word, but it feels like it should be in this context) moments of singing I could think of and no matter the fame or wonder of any of those others, there is nothing more holy than a post gig sing-along.

If a song started every time you walked into a room, what would you like yours to be?

“Rock n Roll Ain’t Noise Pollution” by AC/DC or “I just want to see his face part 1” by the Staple Singers or “High Hopes” by Frank Sinatra.

If you could’ve written any song ever written, what would it be?

I would be proud to sing Anchorage by Michelle Shocked if it was me who’d come up with it. 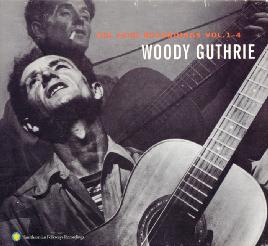 And what album is on high-rotation for you right now?

Over the years I’ve become very frightened of flying and considering I fly every week, this is very troubling. Every take off and landing I listen to ‘Hats’ by The Blue Nile and it helps chill me out. Also every morning I listen to Gorecki’s Symphony of Sorrowful Songs as I sift the many confusions in my brain over coffee.

Read our first and second batch of questions for Adam.