A hundred years ago, on 9 February 1917, two very different Antarctic stories were being celebrated in New Zealand.

In Christchurch on 9 February 1917 a statue to honour the Antarctic explorer Robert Scott was unveiled.

The Scott Memorial Statue stood on the corner of Worcester Street and Oxford Terrace and had been commissioned by the Council in 1913. Sculpted by Scott’s widow Kathleen, the 3-tonne, 2.6 metre high white marble statue of Scott in polar dress stood on a plinth inscribed with words from Scott’s farewell message ‘I do not regret this journey which shows that Englishmen can endure hardships, help one another and meet death with as great fortitude as ever in the past.’ A bronze plaque records his name and those of his companions who died on the expedition to be the first to reach the South Pole.

Scott’s statue remained in place until it was thrown off its plinth and damaged during the 22nd February 2011 earthquake. The broken statue was removed and in January 2016 it was put on display again at Canterbury Museum’s special exhibition, Quake City. Today, on the centenary of its unveiling, restoration plans for the repair of the statue were announced.

Meanwhile in another part of New Zealand a group from a very different Antarctic expedition were being welcomed to Wellington. On 9 February 1917 the Aurora arrived in New Zealand after returning from a rescue mission of the Ross Sea party from Sir Ernest Shackleton’s Trans-Antarctic Expedition.

This group had been tasked with laying a series of supply depots for the final part of Shackleton’s proposed route across Antarctica, with the Aurora used for transport and carrying supplies. While anchored at Cape Evans in May 1915 the Aurora became frozen into the shore ice and after a severe gale it broke its moorings and was carried out to sea attached to an ice-floe. This left a ten-man sledding team marooned ashore where they would remain for nearly two years. The Aurora eventually broke free from the ice but then had to sail to New Zealand for repairs.

In December 1916, after repairs, and under the command of Captain J.K. Davis, the Aurora returned to rescue those left behind, leaving Port Chalmers bound for McMurdo Sound. The Aurora arrived at Cape Evans on 10th January 1917, and found seven surviving members of the Ross Sea party. You can read news reports of the ship’s arrival on Papers Past. 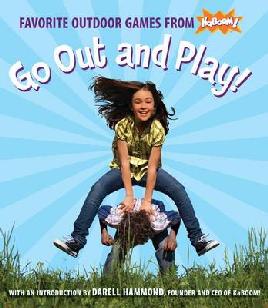 One of the great things about living in Parklands is there are lots of parks. Great if you have children who like to swing, slide, run or need a safe place to ride a bike. Fantastic if you want to take a walk or go for a run. The Parklands Reserve on Queenspark Drive is big and a perfect place for children to play. It’s located near the Parklands Library, so there is another plus.

If you are in Parklands on Sunday 19th February, come over and join the fun. If you have a bike, pedal along for a bike check and try the bike obstacle course. Local sports clubs will be there so you can have-a-go. A great way to try a new sport and maybe join a local club. Kelly Sports and Waimairi Golf Club will be there, so you can try SNAG and putting golf.

Would you like to try out the bubble balls and mega slides? What about pedalmania or table tennis? Did you enjoy watching The Karate Kid and secretly wish you could learn karate? What’s Zumba?

Do you own a ukulele? Have you always wanted to try one? Then join in with the Ukulele band. Maybe you prefer the sound of brass. Have a go at playing wind instruments provided by Northwest Brass Band.

By now you are probably feeling a bit tired and hungry. There will be food for sale including a Devonshire Tea tent.

Will I see you there? I hope so. I’ll be the one with the camera. 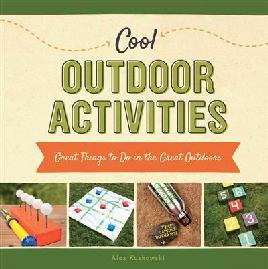 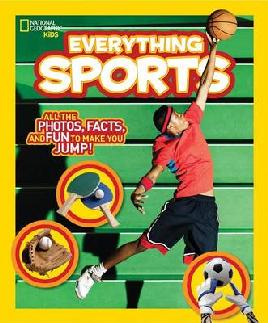