If you haven’t read To Kill A Mockingbird, you will still enjoy Go Set A Watchman. Although this is the second book to be released by Pulitzer Prize winning author, Harper Lee, it was written first!

Go Set a Watchman revisits characters I grew to love from To Kill A Mockingbird; twenty years on. The story revolves around Scout (Jean Louise Finch), now twenty six, and her relationships with her father, Atticus Finch, her Aunt Alexandra, Uncle Jack, and her childhood sweetheart, Henry.

Jean Louise must decide whether she can return permanently to Maycomb (a fictional town in Alabama), to marry Henry. If she leaves her life in New York, where integration with African Americans had become almost normal, she must come to terms with the racial undercurrents that run beneath life in her hometown as it attempts to deal with introducing equality in the South.

Harper Lee addresses these issues with a mix of hilarity and deadly seriousness: Jean-Louise’s exchanges with her Aunt Alexandra, a highly corseted Southern Lady, had me laughing out loud. The story also dips back into the childhood exploits of the young Jem and Scout that made Mockingbird so entertaining and memorable.

In addressing racial issues, Lee alludes to incidents in America’s recent history – Rosa Parks’ brave defiance of segregation on public buses in Montgomery, Alabama (December 1, 1955), the idea of black people attending school with ‘white folks” (which was later personalised by Ruby Bridges and others, who passed a test to attend public school in New Orleans in 1960), and the possibilities of inter-racial marriage.

I loved this book. I highly recommend To Kill A Mockingbird also; which deals more deeply with a court case Atticus takes on behalf of a young black man accused of rape, while the children look on, making sense of their world in entertaining ways.

There is a film of To Kill A Mockingbird; perhaps we will see one from this book too?

Find out more with our resources 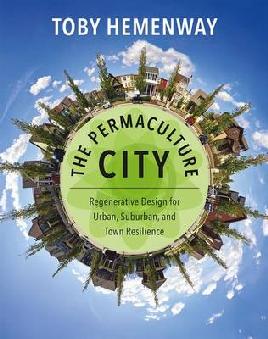 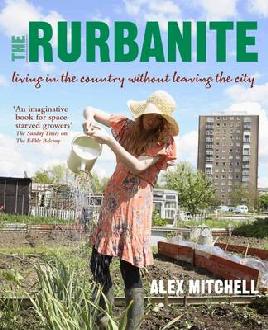 “The photo was taken during the spring time, and I think it represents the city starting to come to life again. The flowers in the foreground are a contrast to the damaged, popular city centre nightspots in the background, but they make it look beautiful and remind us that life goes on.”   Date: 5 October 2015.