Our team of WORDy librarians have handpicked some places and experiences for WORD Christchurch Writers and Readers Festival guests.

I reckon mortician Caitlin might like to see that slightly creepy mourning jewellery made of hair at the Canterbury Museum. 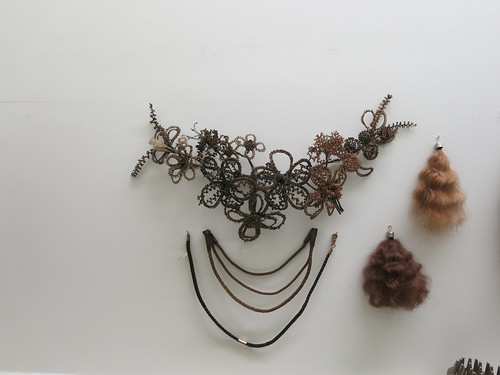 Anne recommends the Outlaw Yarn and their Saloon for Debbie Stoller. Outlaw yarn in NZ made in one of the last remaining spinning mills in New Zealand. The centre of operations is right here in Beckenham, Christchurch. There’s also a wonderful whalebone wool swift in the Canterbury Museum.

Debbie Stoller appears in:
Busted: Feminism & Pop Culture, Sat 27 Aug, 11am
The Sunday Fringe – How to Start a Magazine, Sun 28 Aug, 10am

For the criminally inclined guests like Steve, Moata recommend a visit  to Victoria Park (scene of Honora Parker’s demise). See our pages on the Parker-Hulme murder.

Given his taste for quirky New Zealand experiences, I’d recommend a sway past Baz’s charity barn on the corner of Ferry Road.

Christchurch street art might be worth a look, reckons Moata. (Have a browse of our street art pics). 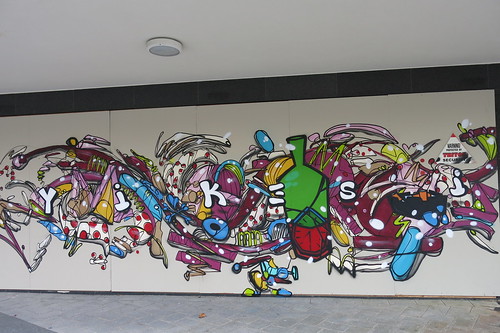 Something for the science-inclined guest: Moata points out that Tim will be here in time to visit Rutherford’s Den (it’s open again from 27 August).

Alok might like to take a look at the water feature at Margaret Mahy playground. And that river that wends it way around the city – the Ōtākaro – Avon River. 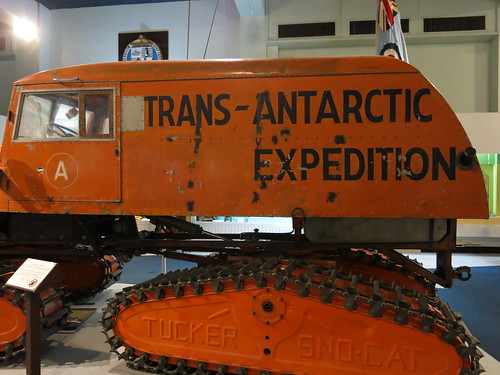 Moata reckons Tara would like to visit the Kate Sheppard memorial. 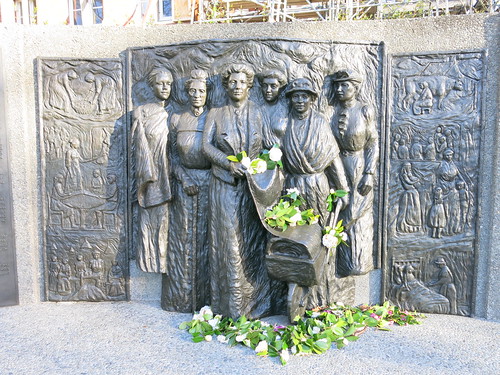 I am picking Madame Butterflys and Etcetera for Tara and other Festival vintage clothes-lovers.

Fiona would match Roger Shepherd with bar and music venue darkroom. Or indeed Blue Smoke, where Roger’s special event will be held. He’d probably be up for a fossick at Galaxy Records or Penny Lane too I reckon.

Roger Shepherd appears in:
In Love With These Times: A Flying Nun Celebration, Sat 27 Aug, 7.30pm

Fiona reckons Bill Manhire might like the Woolston Twisted Hop – “best home made beer in Christchurch” (she loved his wee book on South Island pubs). 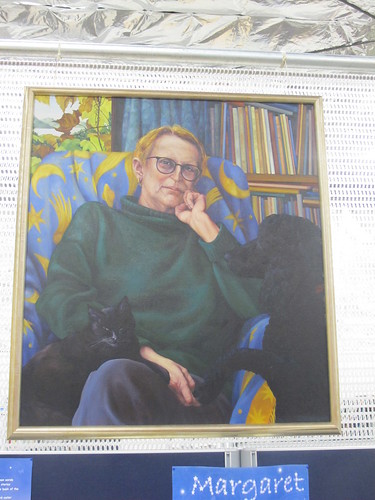 Visit our page on WORD Christchurch Writers and Readers Festival 2016.

Have you got any picks for Festival guests? Share away!

Nadia Hashimi, born in the United States to Afghan parents, has degrees in Middle Eastern studies and biology, and is a trained paediatrician. Her 2014 debut novel The Pearl That Broke Its Shell was followed by When the Moon is Low. Her latest book is A House Without Windows.

That’s going to depend on how hospitable the weather will be while I’m there. I’d love to see a wildlife preserve and to see how the people of Christchurch are rebuilding their city after the earthquake. I’m up for just about anything that will be uniquely Christchurch. Extra points for historical significance.

I could wax eloquent on libraries or I could quote Caitlin Moran who so brilliantly described libraries as “cathedrals of the mind; hospitals of the soul; theme parks of the imagination.” They’ve been a part of my life since I was a child and going back to my hometown libraries to give book talks and has been an incredibly moving experience. In different times of my life, I’ve turned to libraries for different reasons. Libraries are where I:  blazed through summer reading challenges, had my first volunteer job, learned that my tween angst was not that abnormal, studied for medical school entrance exams, conducted research for my novels, found a quiet space to write my last chapter. Finally, the library is where I bring my children so they can do all the above and more as well.

Love in the Time of Cholera. (Although, if I were allowed to bring my e-reader, I would have lots more options. Does the desert island have Wi-Fi?)

Though I’m a vegetarian, I hate mushrooms. They are fungi and should be treated as such. (No offense to mushroom lovers.)

There are some wonderful authors and illustrators for children who are coming to Auckland in August as part of the 2016 IBBY Congress. You can read all about who we are excited to meet in our post about the IBBY Congress here on the blog. We approached some of the speakers and asked them a few questions about books and libraries. 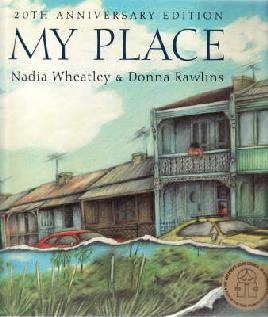 What are you most looking forward to when you visit New Zealand for the 2016 IBBY Congress?

Meeting fellow authors, illustrators, readers and book-lovers from around the world.

What is your favourite memory of libraries?

I don’t have early memories of going to libraries and borrowing books because when I was growing up in the 1950s there weren’t many municipal libraries in Australia, and my school didn’t have a library until towards the end of my secondary years. However, my mother’s best friend from her childhood was the librarian in charge of a major library in the centre of Sydney, and sometimes we would pay her a visit when we went into town. Although my mother had been a nurse and she had many nursing colleagues who were still working, this librarian was the first woman I knew who had a professional office job. I always loved going to the library and seeing Auntie O (as I called her) sitting behind a big desk, surrounded by books.

What are 5 of your favourite books?

Impossible to choose only five favourite books, but here are some, in the order I read them:

Pippi Longstocking (Astrid Lindgren): This book provided a model of a happy orphan when my mother died, when I was nine years old.

Middlemarch (George Eliot): This was our set text in English when I was fifteen. I think it was the first really grown-up book I read.

The Making of the English Working Class (E.P. Thompson): I read this in 1968, when I was getting involved in radical politics. It helped me decide to become a historian.

The Member of the Wedding (Carson McCullers): My favourite book about what it means to be a misfit.

The Vivisector (Patrick White): My favourite book about about what it means to be an artist.

What do you love most about the world of children’s literature?

The friendship of my fellow book-makers and book-lovers.

What do you believe is the most important thing that adults can do to encourage children to read?

My general advice would be to read aloud to children, even when they are able to read for themselves. I also think of a phrase used by British novelist and critic, Aiden Chambers. He referred to what he called ‘the enabling adult’: the person (parent, teacher, librarian, friend) who introduces a particular book to a child, and helps her find her way into it. I remember that Aiden also once said to me that every time we read a new book, we need to learn how to read it. I think some wonderful books do need someone to introduce them to their readership.