Kete Christchurch is a permanent digital archive that aims to provide a forum for Christchurch and Banks Peninsula residents to share images, stories etc. Anyone can join and contribute. 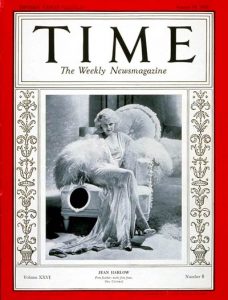 There are three stages to your life as an artist: young and artistic; middle-aged and completely useless; and the Third Age in which you will do anything to stave off dementia.

According to research, Seniors (in addition to exercising, eating well, doing crossword puzzles and cleaning their teeth with turmeric) are being exhorted to take up drawing, painting or sculpting – with a wee glass of red wine on the side. Because Seniors who picked up these creative skills later in life are 73% less likely to develop cognitive impairment than those who did not. (Readers Digest, November 2015)

But long before we get old, we seem to lose our creative confidence, as art lecturer Linda Carson recalls:

When my daughter was about seven years old, she asked me one day what I did at work. I told her I worked at the college – that my job was to teach people how to draw. She stared back at me, incredulous, and said, “You mean they forget?”

And maybe most of us did forget, but not all. Some very creative, successful adults carried that child-like creativity into adulthood – and made a fortune while they were at it. Here’s a selection of contemporary artists who made it big, just by staying connected to their inner child – and who have produced beautiful new books as proof: 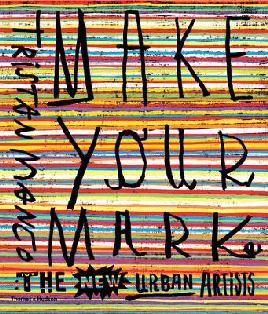 And there are others, like William Steig, Ralph Steadman, Tristan Marco with the stunning compilation of up-to-date art in Make Your Mark, and James Hancock who was so lonely when he first moved to New York, that he decided to draw all the buildings around him.

And if you are a confused late bloomer in your artistic career, just turn to your inner child who, like the little darling in the quote below will tell you how it is all done:

First I think. Then I draw my thinks.