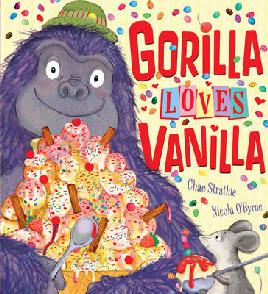 We are celebrating a cool milestone – in an online sense we have come of age. Our website and online catalogue were launched on that newfangled thing – the World Wide Web – on 7 June 1995. So we are 21 today!

Have a ride on the Wayback Machine and take a look at how we looked back then.

Here’s our website today – on her 21st. It’s a big shift from 21 years ago. Some customers don’t come into our physical branch, they visit this Digital Library and use all the splendid things it has to offer – digitised material, eResources, eBooks, and more. 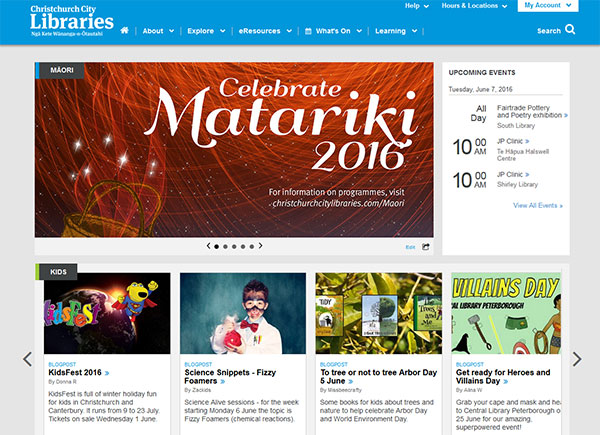 Our library website was the first public library internet presence in Australasia. Thanks to our ever-innovative librarian Paul Sutherland for bringing that first website online. Thanks to you all for using the catalogue and website – and being such keen online users.

Browse our brief history of Christchurch City Libraries and our factsheet for more milestones.

Love Italy? The scenery, the language, the culture? If so, rejoice, for the first ever Cinema Italiano Festival NZ is coming our way, bearing an exciting selection of almost 20 Italian features, as well as 2 New Zealand films with an Italian connection.

It’s a heartwarming turnaround for Kiwi Italophiles, who just last year were mourning the demise of the Italian Film Festival, after a 19-year-run.

Enter Paolo Rotondo to the rescue. It is in fact thanks to the considerable efforts of the Kiwi-Italian actor, director and playwright that this new celebration of Italian cinema is gracing silver screens throughout the country.

Christchurch will host the Cinema Italiano Festival from 15 to 25 June and we are very lucky to have two double passes to give away to our readers for any screening following the opening night. There is something guaranteed to please all tastes, with features spanning from drama to rom-com to documentary.

My personal, rather uninformed, picks?