Michael Grant is the author of some 150+ books, including the very popular young adult Gone series. He also co-wrote the Animorphs books with his wife, Katherine Applegate.

At the Auckland Writers Festival last week he sat down with Kiwi young adult author Jane Higgins to discuss his books, how he comes up with his ideas, and his approach to writing. He spoke with a good deal of humour, to an audience that was a little younger than most at the festival, and had an easy, affable manner (and dimples, which I am rather fond of on a person).

His latest book, Front Lines, the first in a trilogy, is set during WWII but with one key fact changed – a US Supreme Court decision means that women may be drafted to fight in the war.

In some ways a war setting is one that suits Grant well as he was raised in a military family with a dad who was a “lifer”. Despite this background, he has no love of guns, having misfired one in his youth, which left him having to explain to the downstairs neighbour why there was suddenly a hole in his ceiling. He’s sworn off having a gun in the house ever since. These days his only interaction with firearms are for research – viewing WWII training films on YouTube, for instance.

Research for books also forms the foundation of his holiday plans – his upcoming trip to Europe might not be what the younger members of the family were hoping for when he announced – “Kids, we’re going to Buchenwald*!”

He has a strong interest in history which he described as “the backstory of the human race” and he compared trying to view current events without this as akin to watching the most recent Marvel movie and not understanding why Iron Man and Captain America are fighting. You need the backstory of these characters to understand their motivations.

Grant admits to being a horrible workaholic, typically writing two books a year, and he becomes agitated and irritated when he’s not working – to the extent that he felt a little out of sorts taking a few days off to be part of a literary festival.

Writers’ block is self-pitying nonsense for lazy writers… If you just keep going, you tend, in the end, to get somewhere.

When the discussion turned towards the Gone series, a young man in the row in front of me did a double fist pump, which gives you an idea of how popular those books have been.

When asked about his inspirations for the series which features a world suddenly without adults and which the survivors live under a dome, Grant is keen to point out that he wrote the first book before Stephen King’s “Under the dome” came out (so no, he wasn’t copying that idea). Rather the inspiration for the books came from the TV show Lost, and Robinson Crusoe, both of which he believes to be riffs on the biblical tale of the expulsion of humanity from the Garden of Eden.

Fans of the Gone series may be interested to know that he is planning, not a sequel exactly, but another novel set four years down the track in the same universe, in which some old characters may appear.

As a writer of fiction for young adults, he does his best to keep the language clean, but not for the reasons you might think. He doesn’t have a problem with swearing, and doesn’t think young people doing it is something to be concerned about, rather the lack of bad language in his books is for the benefit of… librarians.

Grant likes librarians (in a former life he was a law librarian), and doesn’t want them to get “wrath of God” grief (presumably from parents and school boards?) for stocking his books in their libraries.

*Buchenwald was the site of a concentration camp in Germany.

New Zealand author Peter Millett is the creator of the action-packed secret agent series for kids, Johnny Danger. This very funny series follows Jonathon Dangerfield, a boy who has fooled MI6 into believing he’s super spy Johnny Danger. So far there are two books in the series but the third book, Spy Borg, is due to be released in September.

We are super lucky to have a sneak preview of the cover and a little bit about the book from the author himself: 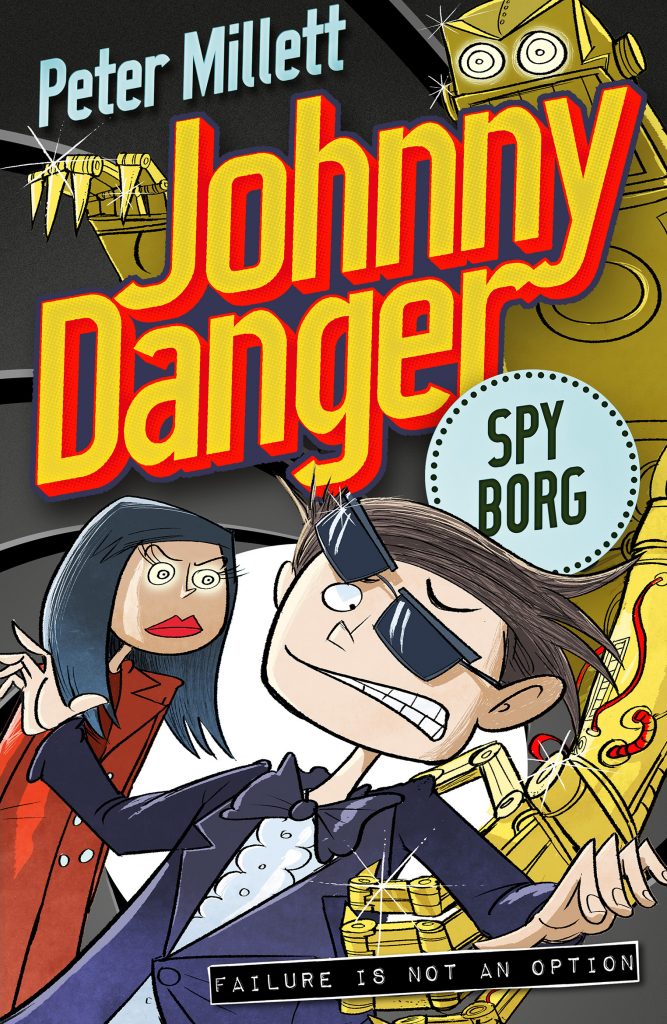 ‘Right now we are in the middle of creating Johnny Danger 3. It’s not coming out until September but I’ve been given the okay to show you a sneak peek of the book’s cover. I can’t give away too much about the storyline yet – but I can say that it involves a Siberian madman named Yuri who has developed a a series of killer terminator style robots that hunt down Johnny Danger. Using his wits and weapons Johnny must stop the world being flooded by evil Yuri-Nators!

If I told you any more I’d have to put you into a witness protection scheme! My lips are sealed now.’

While you wait for Johnny Danger: Spy Borg read the first two books in the series, D.I.Y. Spy and Lie Another Day.

We also have an interview with Peter Millett in our Kids section of the website. You can find out about his most embarrassing moment, who his favourite author is and what he thinks is the best thing about writing.

Each week during term time (except the first and last week) the team from Science Alive bring their Science Snippets sessions into our libraries. Excellent Science Alive educators lead children through interactive activities to stimulate their interest in science, and there is something to take home every week! There is a different theme for each session and this coming week from Monday 23 May it’s Hidden Gems.

Here are some stories about gems, rocks and minerals to read too:

We also have some fantastic eResources with heaps of information about gems, rocks and minerals. Check these out: 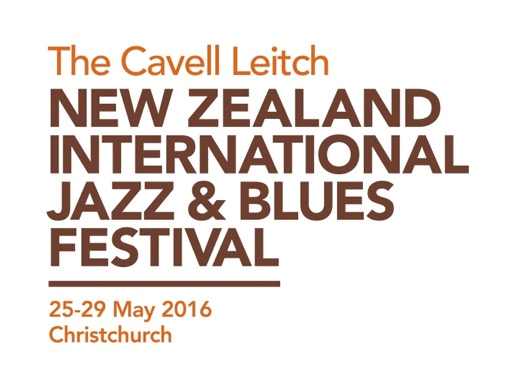 The Cavell Leitch New Zealand Jazz & Blues Festival is coming to Christchurch from the 25 to 29 May 2016. Discover more about the Festival, and the jazz and blues resources in our collection. 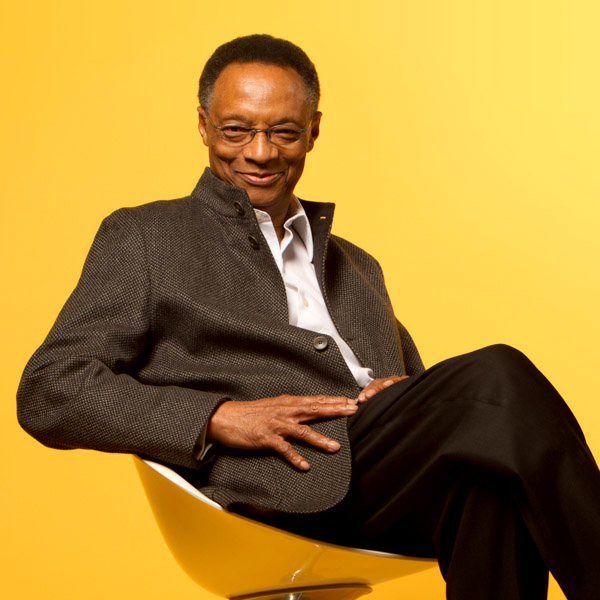 Multi Grammy Award winning jazz pianist and composer, Ramsey Lewis will perform with The Ramsey Lewis Quartet at the Isaac Theatre Royal on Thursday 26 May.

25th Anniversary Gala Concert celebrates 25 years of the Jazz School in Christchurch and the concert will feature ‘everything’ Christchurch Jazz at the Isaac Theatre Royal, Wednesday 25 May.

Jazz Dine will take place at the George Hotel and Dormer Jazz and Blues Club at The Gym at The Arts Centre. The club will host a selection of festival shows.

The Jazz in the City series includes special performances by Tami Neilson, Sal Valentine & The Babyshakes, and the Hipstamatics.

Find Jazz and Blues Festival performers’ works in our collection 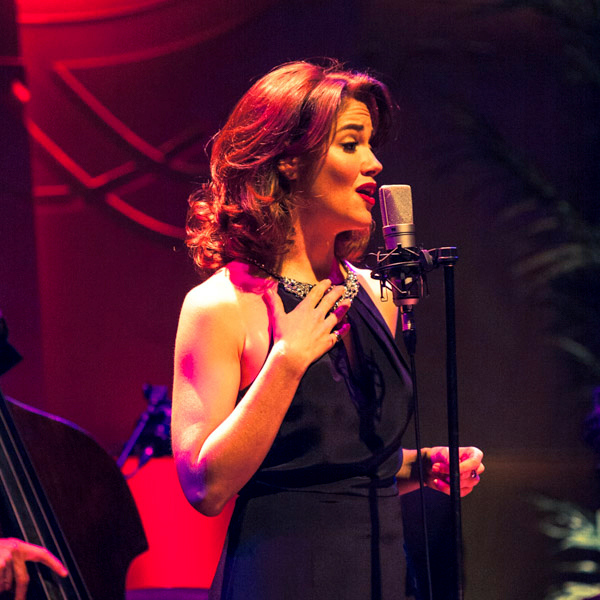 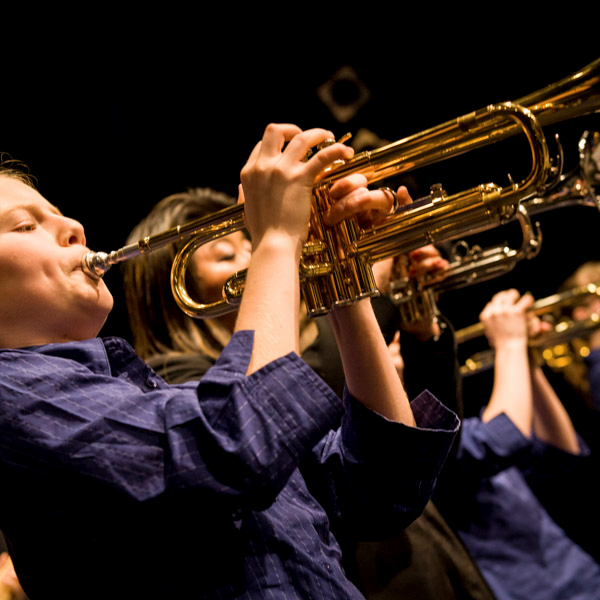 Jazz and blues in our collection

American Song provides online access to over 100,000 tracks from every genre and music period of American history. 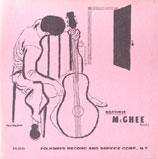 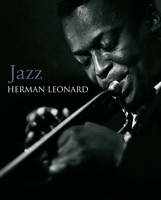 This May sees another 75th anniversary from the Second World War with great significance for New Zealand.

From 20 May to 1 June 1941 Allied Forces, including the 2nd New Zealand Division, took part in the ultimately unsuccessful but fiercely fought battle for Crete. That April the Germans had invaded Yugoslavia and Greece and as they had quickly occupied these countries, the Allies evacuated to the island of Crete.

On 20 May German paratroopers invaded the island and over the next 12 days a tightly contested battle raged. The Allies were forced to retreat again, with many being evacuated to Egypt and several thousand becoming prisoners of war.

The 2nd New Zealand Division regrouped and went on to take part in successful campaigns in North Africa and Italy.