While we’re celebrating music for Record Store Day, it is worth highlighting related stuff in the Christchurch City Libraries collection. Check out our new booklist on Records and record labels (coming out this year is the much-anticipated book In Love With These Times: the Flying Nun Story by Roger Shepherd on New Zealand’s own seminal record label). 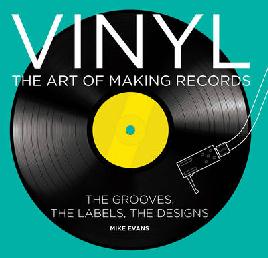 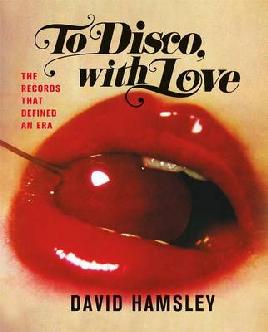 The Nostalgia Black hole has some interesting info:

Once upon a time the Christchurch City Libraries did a roaring trade in loaning records – here’s a bit of a potted history of Sound recordings at Canterbury Public Library:

The lending of 7, 10 and 12 inch vinyl sound recordings began in September 1955, with a collection of 542. It consisted of “major orchestral works, chamber music, complete operas, vocal extracts from operas, full-length performances of dramas, and certain classics from the light opera and musical comedy field”, together with “a small collection of high grade recordings of first rate jazz orchestras and artists”. There was a charge of 2/6 a week for single discs and a sliding schedule for records in sets which made for a lower per disc charge for these. Twenty years later, the stock totalled 7,471, with an average of 37 added each month. Over the first year of operation issues averaged 544 a month; twenty years on it was 602. A total of 132,500 issues had been made to the end of 1975. The first stereo recordings were bought in October 1960, the first cassettes in January 1974, and the first compact discs in late 1985. The main problem in earlier years was distance from the source of supply. Soon after the commencement of the collection, import restrictions were imposed and, despite approaches to the Government by individual libraries, the New Zealand Library Association and record retailers, this situation lasted for over 25 years. The Library had a licence to import $500 worth of recordings but that didn’t go very far. There was not one good record shop in the city until the mid 1970s. Standard works were often unobtainable in these years, or took a long time. E.g, it took six years to get the first set of Bach’s Wohltemperierte Klavier and four to get Ravel’s L’heure espagnole.

See #VinylVaultFriday tweets highlighting the LPs in our collection.

One thought on “Vinyl: Celebrating records and record labels”