Looking at this photo makes me very grateful that I wasn’t born any earlier –  these Victorian clothes look so hot, so uncomfortable, and as for those fussy caps! Ugh!

But what these women are wearing is about the least important part of the  photograph – this is the first National Council of Women, meeting in Christchurch 13-18 April 1896.  It was a world first – a national meeting of women who could vote in parliamentary elections.

Their aim was to ‘unite all organised Societies of Women for mutual counsel and co-operation, and in the attainment of justice and freedom for women, and for all that makes for the good of humanity’.

Many were veterans of the battle to gain women’s right to vote – Kate Sheppard (seated 5th from the left) – which was passed into law three years earlier, while others – such as Annie Schnackenberg (seated on Kate’s left) – were also involved in the temperance movement. Kate Sheppard was voted in as the first President of the Council.

Over the course of six days they passed a number of resolutions including: 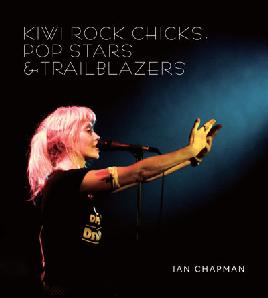 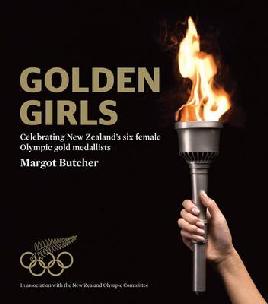