New Zealand is one of the most ethnically diverse nations on earth. It is also one of the most peaceful.  Our biggest challenge is how we choose to live our lives and what kind of country we let New Zealand become. This Race Relations Day we are asking all Kiwis to welcome and get to know the people in your community. What you do makes all the difference.

The theme for Race Relations Day 2016 is “Welcoming Diversity”.

In New Zealand we are lucky to be able to enjoy and celebrate our diversity, but this is not so in many other parts of the world.  In 1966 the date of March 21 was proclaimed by the General Assembly of the United Nations to be The International Day for the Elimination of Racial Discrimination and the reason this date was chosen is because this was the date of the Sharpeville massacre.

Sharpeville is in South Africa, and on 21 March 1960 police opened fire on a crowd of about 20,000 people who were protesting against the apartheid “pass laws”.  Some 69 people were killed, including children, while around 180 were injured. Apartheid in the Rainbow Nation has since been dismantled, but the fight against racial prejudice and discrimination continues around the world. 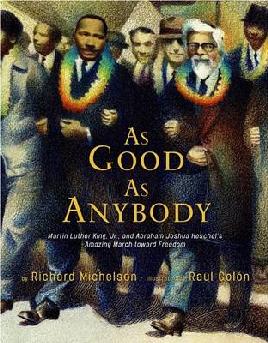