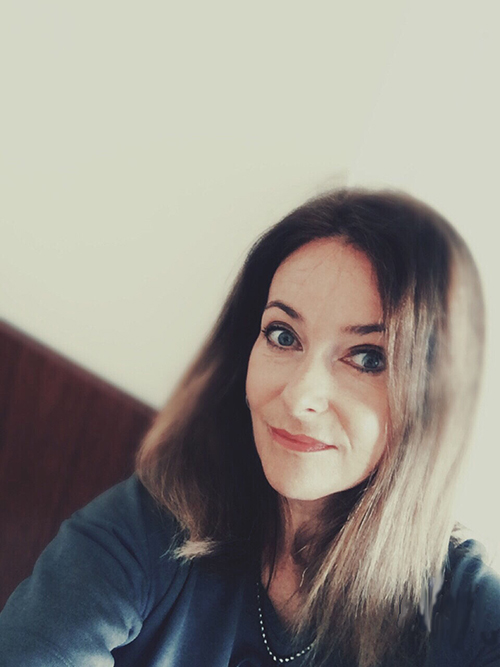 Lara Strongman is the senior curator of the Christchurch Art Gallery, and I talked to her about the re-opening.

Now that the Gallery is open again, what’s your feeling as to how people are using and enjoying it?

I’m a little surprised—but very moved—by the deeply emotional response people are having to the re-opening. There have been many people in tears. It’s not just that they are seeing the works they’ve missed over the past five years, it’s what it means to them to be seeing the gallery open again.

There have been many unsolicited hugs for Jenny (the Art Gallery director).

I’ve noticed lots of teenagers coming through, as well as families and international visitors. Wayne Youle’s postcard project has people sending messages all round the world to tell people to come and visit, as well as Christchurch people sending them to other family members.

Parents are showing young children works they haven’t seen, but which were very familiar to their parents. (There’s a half generation of kids who’ve never visited the gallery, or who were too young at the time of the earthquakes to remember.) There are loads of old favourites on show, but also works that are new to everyone – Unseen and The Newest new world are examples. People are also discovering unexpected connections between works:

I liked the Hotere room where the sounds of the seal breathing in the next room added something unexpected. pic.twitter.com/Nvp5Ai96v5

When the Gallery was closed, you all branched out – blogging, social media, exhibitions in different places and out on the streets, will these things still play a role? How has being closed changed the Gallery?

Now we’re open again, we’ve brought the Outer Spaces projects back into the proximity of the gallery. While we were shut, we went out into the city, and in the process learned a great deal about putting different kinds of art into public spaces. Now we’re commissioning new works for unexpected spaces around the gallery building and concourse. We’re calling them Other Spaces.

Local artist Tony de Lautour is painting a new work on the Bunker building out the front of the gallery that will be open for Waitangi weekend. We’re also opening our final summer exhibition, Op and Pop. There’s a massive interactive work called Tangle on the forecourt, especially for kids and families over the weekend. And I understand there’s going to be free gelato again, courtesy of our friends at NZI.

Over this year, our collection shows will be constantly changing. And I’m really looking forward to A Beautiful Hesitation, the survey exhibition by Ngai Tahu artist Fiona Pardington coming up mid year.

The Gallery’s librarian Tim Jones deals with a lot of research enquiries, including some extremely obscure ones. There is sharing of archival information around the world, which helps fill in gaps in understanding. By putting works online, unknown works start to be identified and our knowledge of the collection is made richer and more complex.

You also have another gig, doing tv reviews on Radio New Zealand. What are your picks?

This summer I’m going to do a rewatch of Deadwood (my favourite show). I hear there’s a telemovie coming out that will tie up the loose ends.
Season 2 of Catastrophe: it’s quite rude but very funny.
And I’ve been watching Luther from the beginning — I like watching an episode each evening and becoming immersed in the story, as if you’re reading a chapter each night. It’s a very bookish way of watching telly.

Thanks to Lara, and to the Christchurch Art Gallery.

Read articles and interviews by Lara on the Christchurch Art Gallery website, including:

You can also find works by Lara Strongman in our collection.

Find more on our page on art.

January has come and gone. And maybe you find that (despite your New Year’s Resolutions), you still feel depressingly like Nigel Marsh in his book Fat, Forty and Fired. If that makes you feel like a bit of a failure, could be you’re looking at this all wrong. Because failing is the new way to go.

It is hard to believe, but recent research is emphatic – we learn our best and most important lessons from our failures and not from our successes. Have a look at this list of recent reads on Failing.

An excellent place to start is with The Gift of Failure by Jessica Lahey. Published late in 2015, Lahey’s book focuses attention on how we raise our children. Sub-titled How The Best Parents Learn to Let Go So Their Children can Succeed, adults will also learn a lot from Lahey’s clear message: allow your kids (and yourself) to make mistakes.

Another good read is The Rise by Sarah Lewis who approaches the topic of failure by researching the achievements of Nobel prize-winners, successful entrepreneurs and creative artists, and comparing these with their early “failures”. Her message is clear, we need to “converse with our failures”. 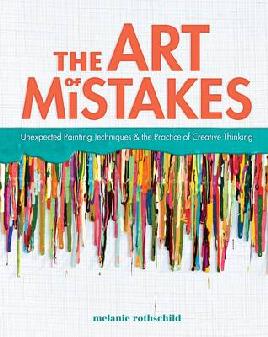 I remember a time, way back, when I had lost my job; was living a great distance from my family; didn’t appear to have a single creative thought to spare; kept clinging to a relationship that was long since over, and to top it all I was sporting the worst hairstyle … ever. What is more, like most of us, I was trying to make sense of it all by utilising The Power of Positive Thinking.

And it’s not that I want to knock Positive Thinking, it has served me very well. But I like the idea that there are other approaches I can take when things go wrong – which they surely will.

And these books made me look at my failures with new eyes, made me feel that instead I could be Fit Fifty and Fired Up. And that would make 2016 a very good year indeed!