Our Music Selector has been seeing lots of great music biographies lately, she said that this will be one of her highlights: M Train by Patti Smith

Reviews have been ecstatic, I particularly like this one by Nick Hornby

The most beautiful, incredible autobiography – it will make you ache for a time and a place that you probably never knew, New York in the 1970s. 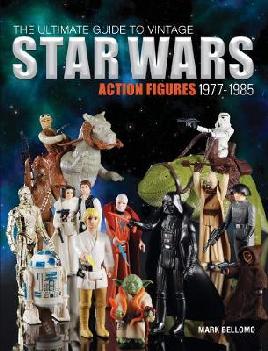 Getting ready for the new Star Wars Movie? There have been a few adults and children’s books ordered including The Ultimate Guide to Vintage Star Wars Action Figures 1977-1985. Unparalleled coverage of Star Wars action figures. Organized by film or television show, and by release date, the book is divided into two parts: action figures and accessories. 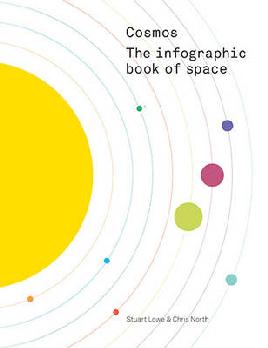 Cosmos: The Infographic book of space
Using Infographics – the latest and increasingly popular method of explaining tricky subjects, the authors have laid bare modern science and the cosmos. Will appeal to stargazers and space enthusiasts of all ages.

…. And something for the children A Great Big Cuddle : Poems for the Very Young by Michael Rosen
Sometimes children’s poetry can be ignored in favour of a picture book but you will not be disappointed with the latest offering from the two biggest names in children’s publishing, Michael Rosen and Chris Riddell.  Rosen’s poems fizz off the page with sound and rhythm, energy and laughter, as he captures in the most remarkable way what it means to be very, very young. Chris Riddell has produced some his most extraordinary pictures ever to bring this world to life. It’s a book that will be enjoyed by the oldest grown-up and the youngest child and a future classic. 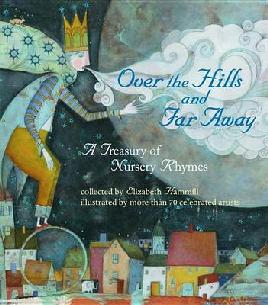 Over the hills and far away : a treasury of nursery rhymes by Elizabeth Hammill
A collection of 150 rhymes from across the globe, beautifully illustrated by 77 world-renowned artists.