I’m mocked mercilessly about my raving and hyperventilating but I don’t care, I know exceptional talent when I see it. I won’t be swayed from my mission to getting everyone I know to listen to my favourite singer and all time amazing person, Tami Neilson. A Canadian now living in New Zealand, she has a powerhouse voice with a stunning range, able to belt, swoon or blues her way through the songs she writes that are about heartache, love and loss but also just the joy of living.

She is a winner of the Apra Silver Scrolls Award for best song and has numerous NZ Music Awards, and you may have seen her on numerous television shows, most recently 7 Days and singing with Dave Dobyn at the Vodafone New Zealand Music Awards. She also created the soundtrack  for local series The Brokenwood Mysteries.

I thought I’d let everyone know that we have just received in her latest album, Don’t Be Afraid, into the library collection, to add to her other earlier ones, and it’s a doozy, just like last year’s epic and award winning Dynamite (which I am told is on it’s way into our collection soon).

With a soulful voice straight from the golden age of country and rockabilly music, Tami Neilson has been described as “A red-hot honky-tonker, somewhere between Patsy Cline and Wanda Jackson with perhaps just a little bit of Peggy Lee sophistication.” -Nick Bollinger, NZ National Radio

I’ve stalked her like a Justin Beiber fan stalks the Beibmeister, having seen her perform four times in the last year, even flying to Auckland recently so I could be at her album launch. It’s almost reached the restraining order stage, as Tami now knows my husband and I by sight and gives us great big warm hugs, “Hey, you guys!”, and I’ve got a picture of her with me and everything…. (yes I’m 53 not 13!)

There’s been this huge upswell of Alt Country/Americana awareness in this country over the last year or two, in part mostly to artists like Tami Neilson, Dave Khan and some Canterbury boys; Delaney Davidson, Marlon Williams and Ben Woolley. Marlon just picked up two awards at the New Zealand music awards mentioned above. These talented young men have been in well known local bands such as The Eastern, Unfaithful Ways and Devilish Mary and the Holy Rollers. Original music, passion and talent combine, and to see them live is just a joyous night out, pure and simple.

But if you can’t get along to a gig, we also have their CDs in various forms, and you will often see on the album sleeve a selection of the above artists as they often get together to add their talent to each other’s projects. There are so many exceptionally talented New Zealand musicians trying to make a living out there, so if you’re into music, keep your eyes open for local gigs, they’re everywhere.

The next opportunity to see the tremendous Tami here in Christchurch will be at the Nostalgia Festival in February at Ferrymead Park, along with The Phoenix Foundation, The Eastern and Devilish Mary and the Holy Rollers to name a few. Don’t miss it!

At Christchurch City Libraries we are blessed with three eBook platforms vying for our attention. There is OverDrive, the big flashy American one with the largest collection that also includes downloadable eAudiobooks. Then there is Wheelers which consists purely of New Zealand content and culture. Last but by no means least is Askews which primarily provides access to British content that is out of print or can not be found in OverDrive. It is not as well-known as the other platforms which is disappointing. Is it that classic British reserve that is its undoing? Its unwillingness to shout at the top of its lungs – I am here and I am amazing? In case it is I will agree to be its advocate and champion. 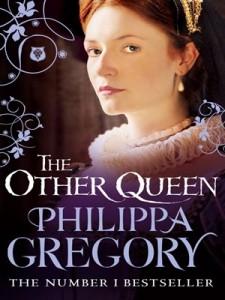 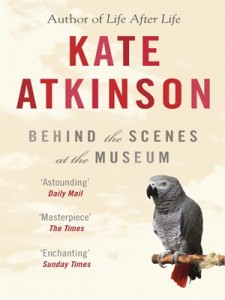 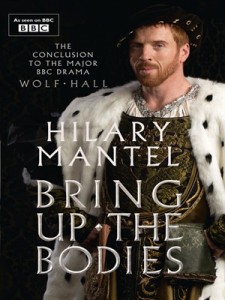 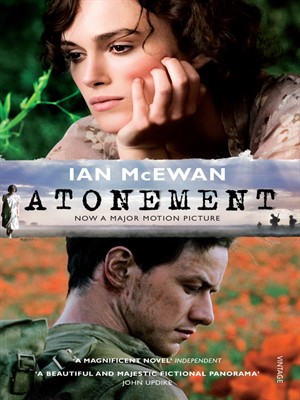 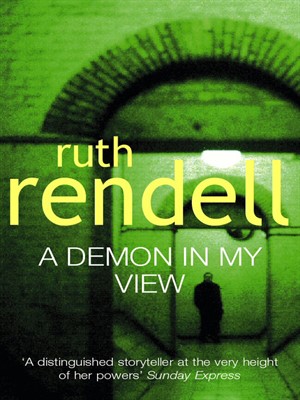 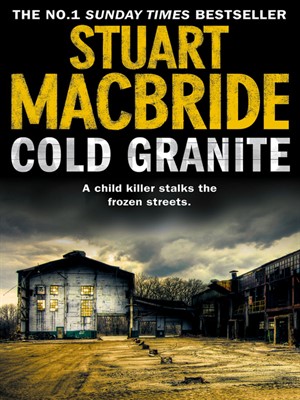 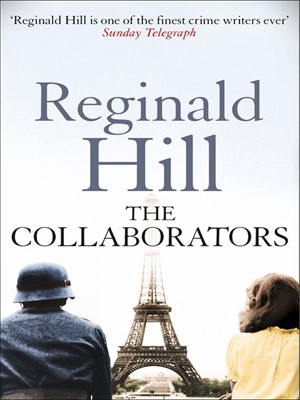 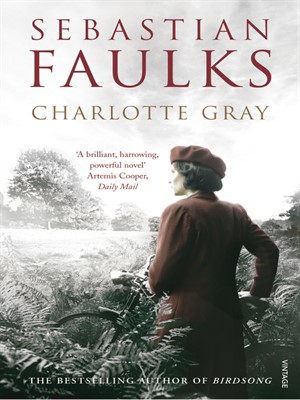 Askews has all the big names in current Brit lit such as authoresses Kate Atkinson, Philippa Gregory, Hilary Mantel, and Ruth Rendell. Then we have the authors Sebastian Faulks, Bernard Cornwell, Ian McEwan, and Stuart MacBride. All this literary talent and more awaits you as we head into the silly season where your money is hoovered from your pockets. The fantastic thing about Askews is that you can borrow and place holds for free and never have to worry about overdues fees. What can I say, the library provides the cheapest entertainment this summer! So if you haven’t dipped your toes into Askews yet, please do.